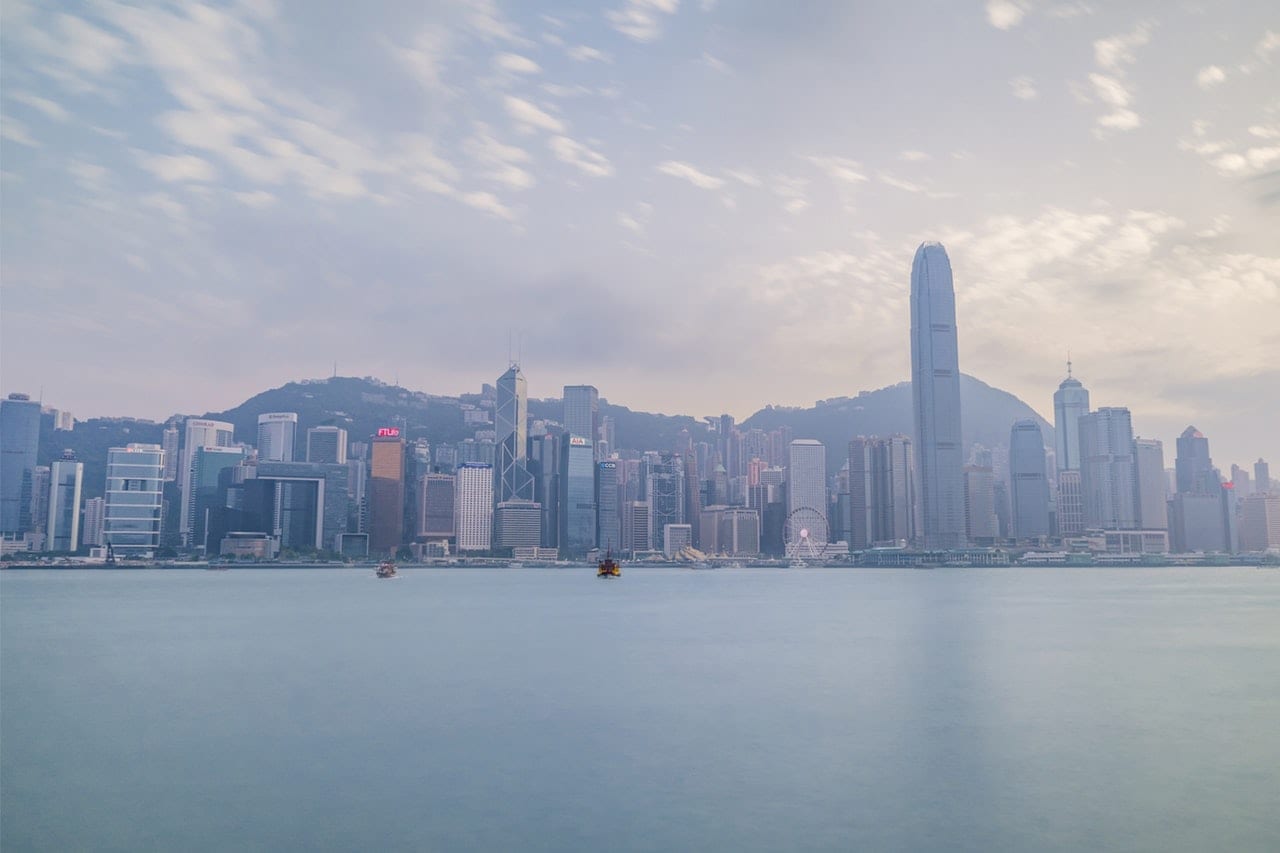 Real estate is the main business sector in Hong Kong, and as the drop in housing prices nears correction territory, concern is mounting about the toll the downturn will exact on the city’s economy.

Home values in the world’s most expensive property market have fallen about 9 percent from their August peak as the China-U.S. trade war and potential rate hikes hurt consumer confidence. While the likes of JPMorgan Chase & Co (NYSE:JPM) say prices will bottom this quarter, Jones Lang LaSalle Inc. says there’s worse to come, forecasting home values will slump a further 15 percent in 2019.

In a city where land is in short supply, the government is able to generate a large amount of revenue from selling vacant plots. Land sales were the biggest contributor to government coffers in the fiscal year ended March 2018.

That also makes the administration highly reliant on the fortunes of the property market. This year’s budget, to be released Wednesday, will probably show the surplus will shrink 63 percent in fiscal 2019, largely because of diminished income from land sales, according to Deloitte LLP.

When the SARS outbreak crushed Hong Kong’s property market in 2003-04 — slashing the revenue contribution from land sales to just 3 percent — the budget deficit came in at more than HK$40 billion ($5 billion). With land-sales revenue at a two-decade high, it’s unlikely the good times will last.

The property downturn could also weigh on the broader economy by making homeowners and borrowers feel poorer, as the value of their house declines. That could act as a brake on consumer spending, according to Tommy Wu, a senior economist at Oxford Economics.

Wu said when sentiment worsens as prices fall, people will be more cautious on consumption. And when the value of the pledged property drops, there will also be more pressure on borrowing.

That makes the share-market’s performance closely linked to the property sector. During the last decline in home prices in 2015-2016, the Hang Seng Index dropped about 10 percent. Then, as the property market boomed, with house values peaking at a record high in mid-2018, the index surged about 40 percent.

Important:
This article is for information purposes only.
Please remember that financial investments may rise or fall and past performance does not guarantee future performance in respect of income or capital growth; you may not get back the amount you invested.
There is no obligation to purchase anything but, if you decide to do so, you are strongly advised to consult a professional adviser before making any investment decisions.
Henry ThomasFebruary 27, 2019
Leave a reply 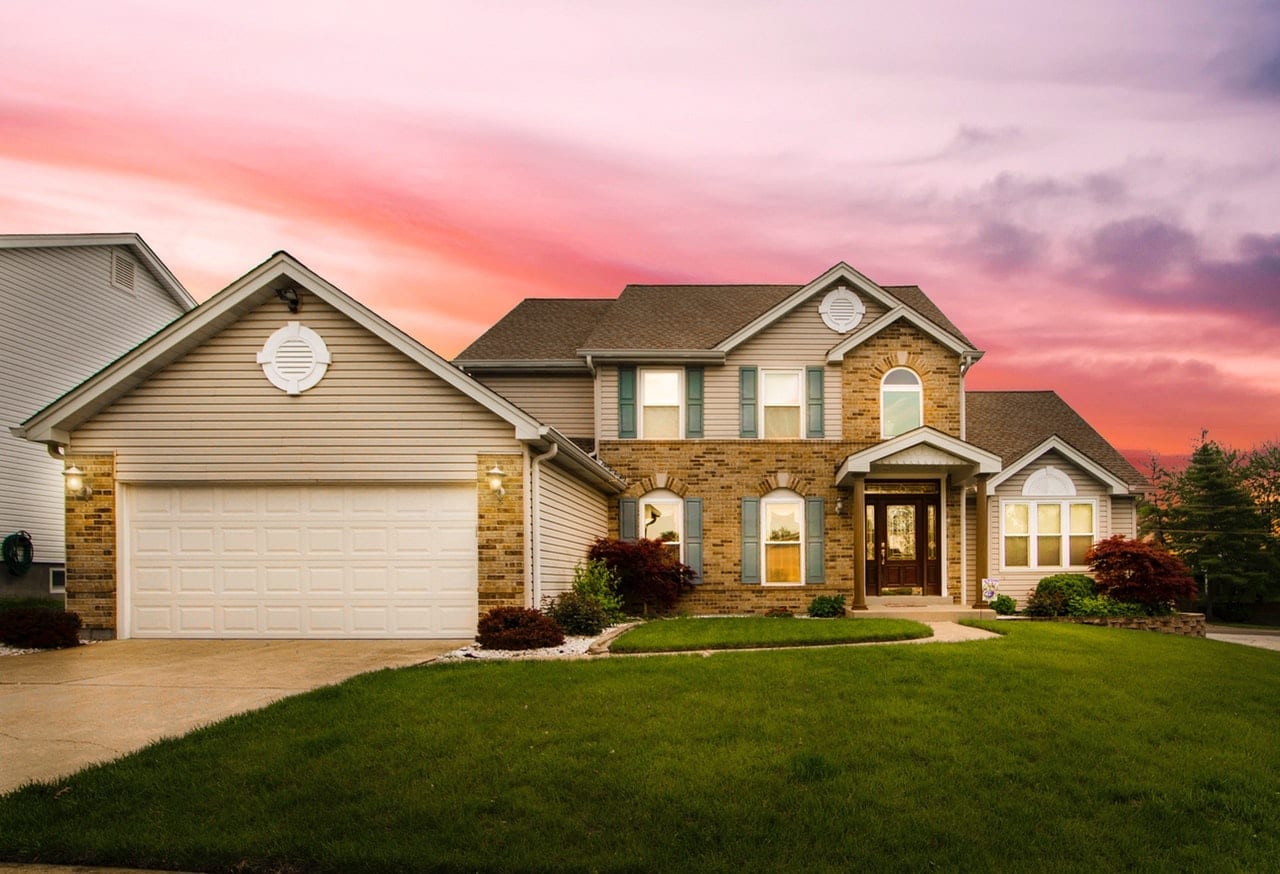