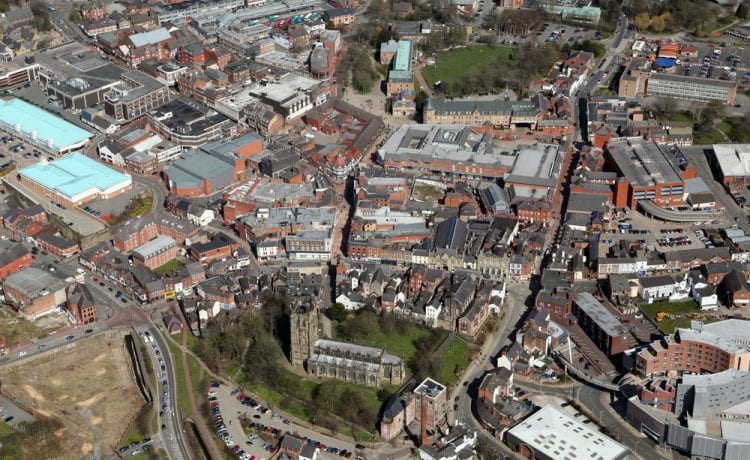 But the drop does not reverse the longer-term trend, which has seen property prices in the area achieve 1.6 per cent annual growth.

The average Wrexham house price in May was £158,229, Land Registry figures show – a 0.9 per cent decrease on April.

Over the month, the picture was worse than that across Wales, where prices increased 1.7 per cent, and Wrexham underperformed compared to the 0.3 per cent rise for the UK as a whole.

Over the last year, the average sale price of property in Wrexham rose by £2,400.

Owners of detached houses fared worst in Wrexham in May – they dropped 0.9 per cent in price, to £228,967 on average. But over the last year, prices rose by 1.7 per cent.

Among other types of property semi-detached houses dropped by 0.8 per cent monthly; but are up 1.7 per cent annually at an average price £143,795.

By comparison, former owner-occupiers paid £180,600 on average in May – 31 per cent more than first-time buyers.

Buyers in Wrexham paid 6.6 per cent less than the average price in Wales (£169,000) in May for a property. Across Wales, property prices are low compared to those across the UK, where the average cost £236,000.

Important:
This article is for information purposes only.
Please remember that financial investments may rise or fall and past performance does not guarantee future performance in respect of income or capital growth; you may not get back the amount you invested.
There is no obligation to purchase anything but, if you decide to do so, you are strongly advised to consult a professional adviser before making any investment decisions.
Henry ThomasSeptember 3, 2020
Leave a reply