House prices in the UK rise, leaving the average house price at £236,800 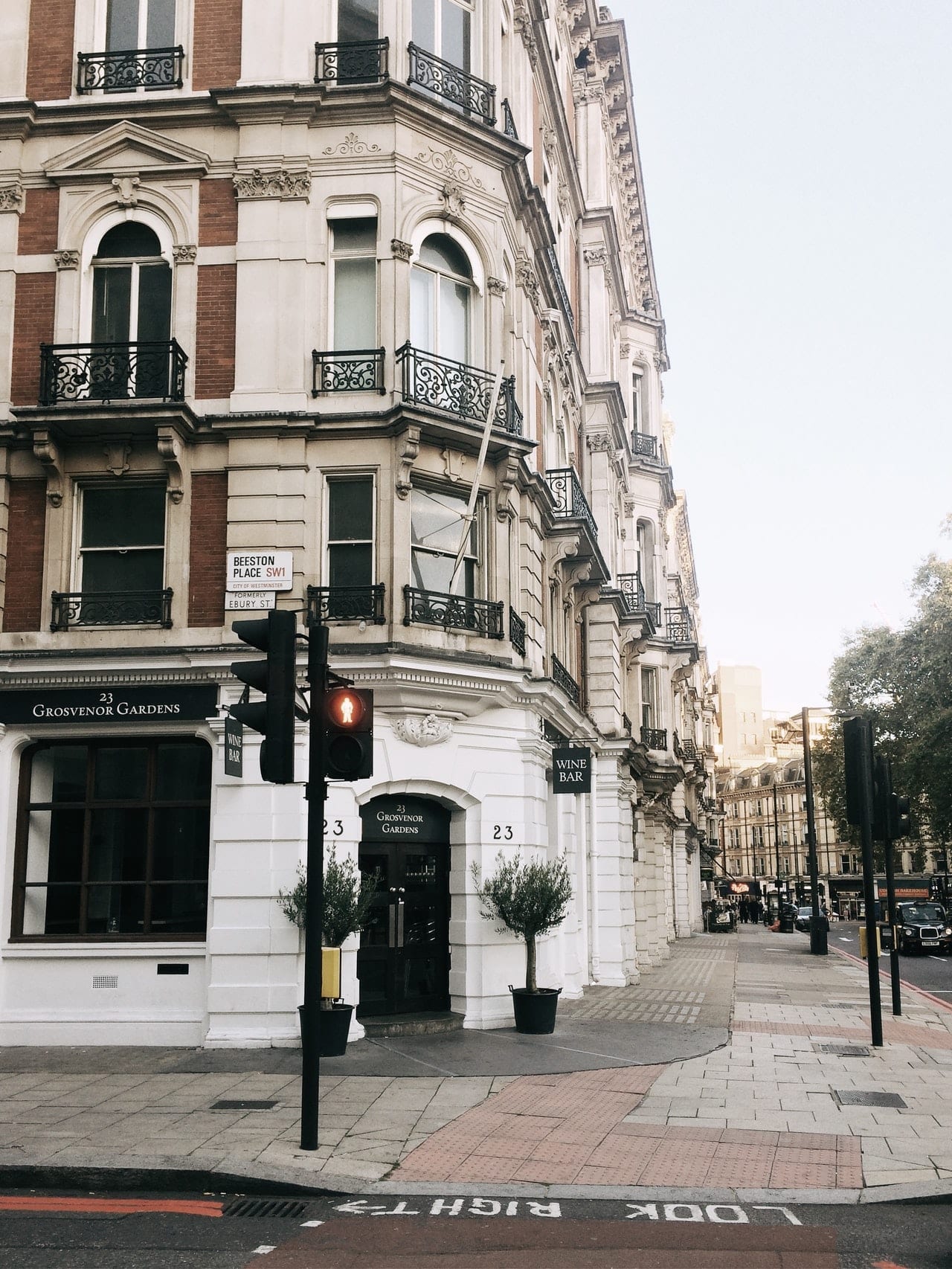 House prices grew in the 12 months leading to February by 2.8 per cent, leaving the average house price at £236,800, according to Halifax

House prices grew in the 12 months leading to February by 2.8 per cent, according to Halifax, leaving the average house price at £236,800.

On a monthly basis, the lender reports prices rising by 5.9 per cent. Last week, Nationwide recorded a 0.1 per cent decline over the same time period.

The Halifax adds that house prices rose 1.8 per cent on a quarterly basis, meaning that all three metrics grew together for the first time since October 2018.

Yomdel chief executive Andy Soloman commented that much like the wider political spectrum, a drastic monthly increase of almost 6 per cent will no doubt confuse many who have otherwise been told we are in the midst of a complete market slowdown.

Pendleton goes on to say that the numbers are based on agreed mortgage deals. She adds, these [Halifax’s] buyers know they are going to be able to pull out of the deal if Brexit goes bad and the economic outlook rapidly deteriorates.

Meanwhile, Housesimple chief executive Sam Mitchell says the Brexit doom-mongers have been sounding the death knell for the UK property market louder than ever. But they are talking down a market that has proven itself over the past few years to be unwavering in the face of some pretty stern economic headwinds.

And with record low levels of unemployment, positive wage growth, rock bottom interest rates and plenty of cheap mortgages around, the UK’s economic fundamentals are solidly placed to handle the buffeting that lies ahead.

Mortgage Advice Bureau head of lending Brian Murphy says anecdotal reports from across its network in terms of activity last month corroborate with this and suggest that February was one of the busiest for the market that for some time in most areas of the country.

However, there is a possibility that the current lack of stock in some regions is providing support for pricing, and therefore whilst today’s numbers make for an encouraging ‘feel good’ factor, as and when more sellers decide to list their homes in the coming months, it is possible that prices may stabilise again.

Please remember that investments of any type may rise or fall and past performance does not guarantee future performance in respect of income or capital growth; you may not get back the amount you invested.
Henry ThomasMarch 11, 2019

Since the start of the coronavirus pandemic, the Economic Statistics... END_OF_DOCUMENT_TOKEN_TO_BE_REPLACED

Once viewed as a nice, lowish risk source of reliable... END_OF_DOCUMENT_TOKEN_TO_BE_REPLACED 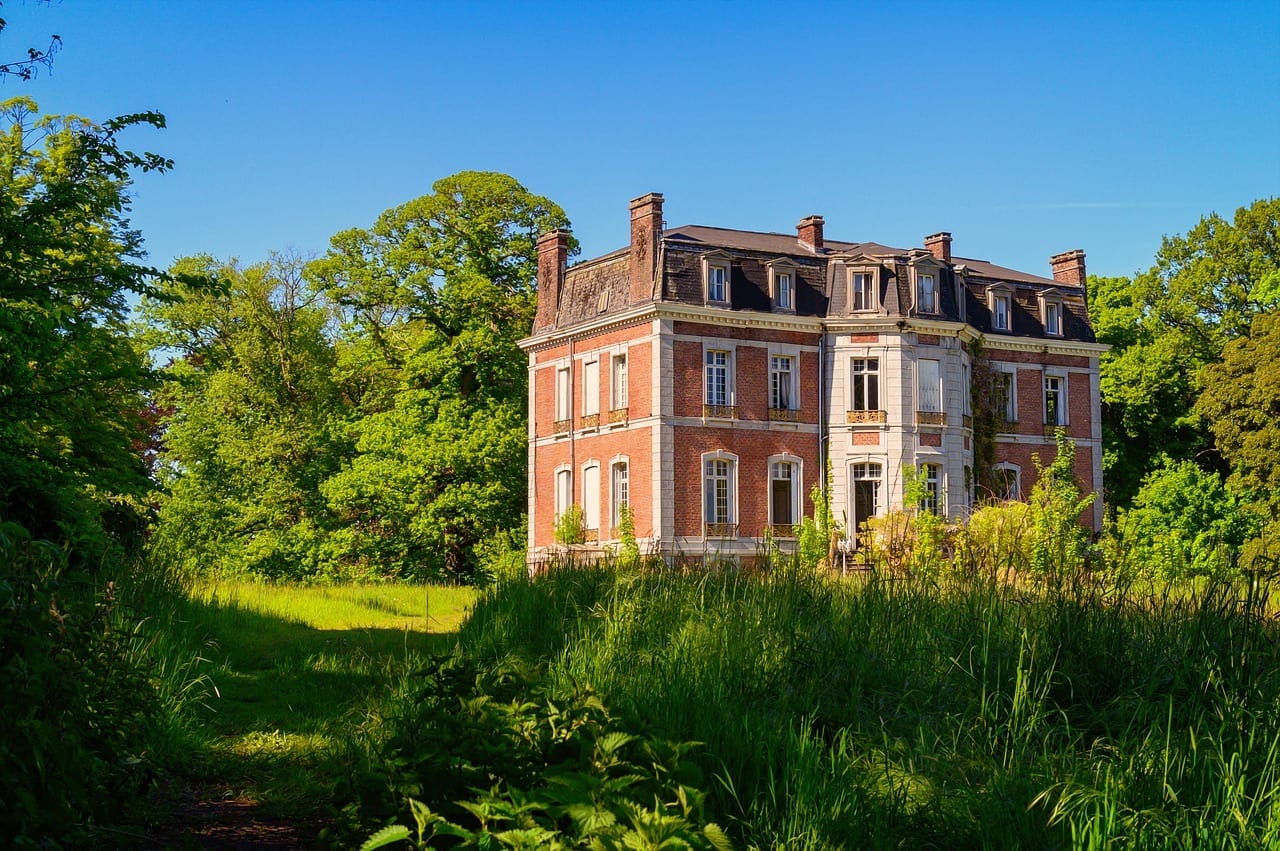