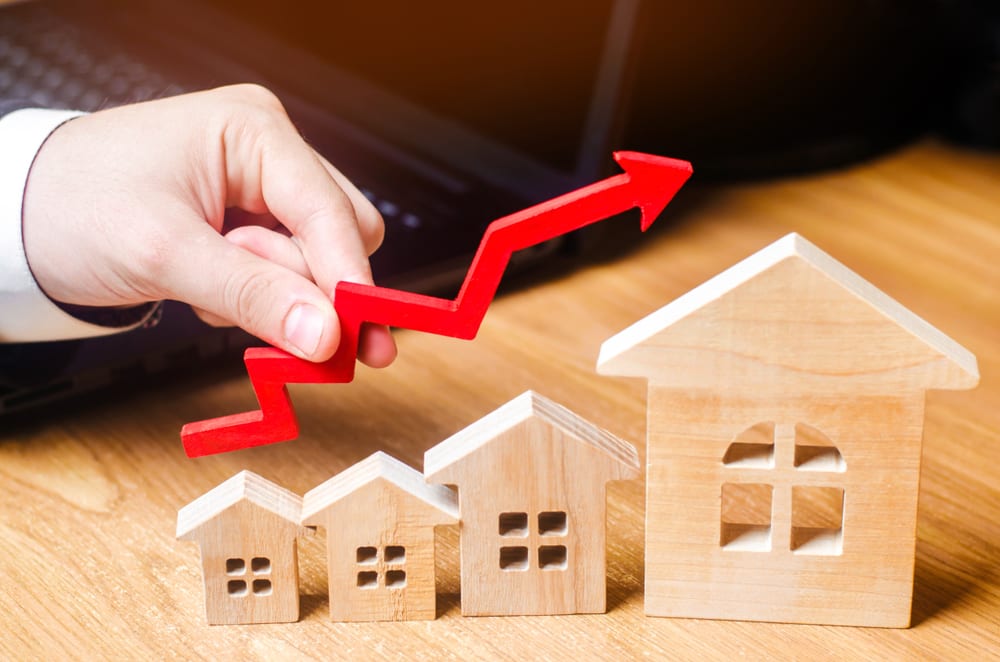 Despite falling by over 40% against November’s figures, house hunters were out in record numbers over the festive period hitting the highest levels seen since 2016.

The latest data released by NAEA Propertymark covering the December period has shown that during the month the average number of prospective buyers registered per estate agent branch stood at 348, a 41% decrease from 580 in November – the lowest number recorded since May when the property market first reopened following the governments’ lockdown. However, it is the highest number recorded for December since 2016.

The average number of sales agreed per estate agent branch stood at eight in December which is a decrease from 13 in November.

This is the highest figure recorded for the month of December since 2006 when the number also stood at eight.

Mark Hayward, Chief Policy Advisor, Propertymark comments: The number of potential buyers in the market fell significantly in December after Novembers’ record high. While we would ordinarily expect to see a lull over the festive period, these numbers show that the tightening of lockdown restrictions, coupled with the reality that many individuals would no longer meet the stamp duty deadline, has exacerbated this.

Please remember that investments of any type may rise or fall and past performance does not guarantee future performance in respect of income or capital growth; you may not get back the amount you invested.
Henry ThomasJanuary 26, 2021

Since the start of the coronavirus pandemic, the Economic Statistics... END_OF_DOCUMENT_TOKEN_TO_BE_REPLACED

Once viewed as a nice, lowish risk source of reliable... END_OF_DOCUMENT_TOKEN_TO_BE_REPLACED 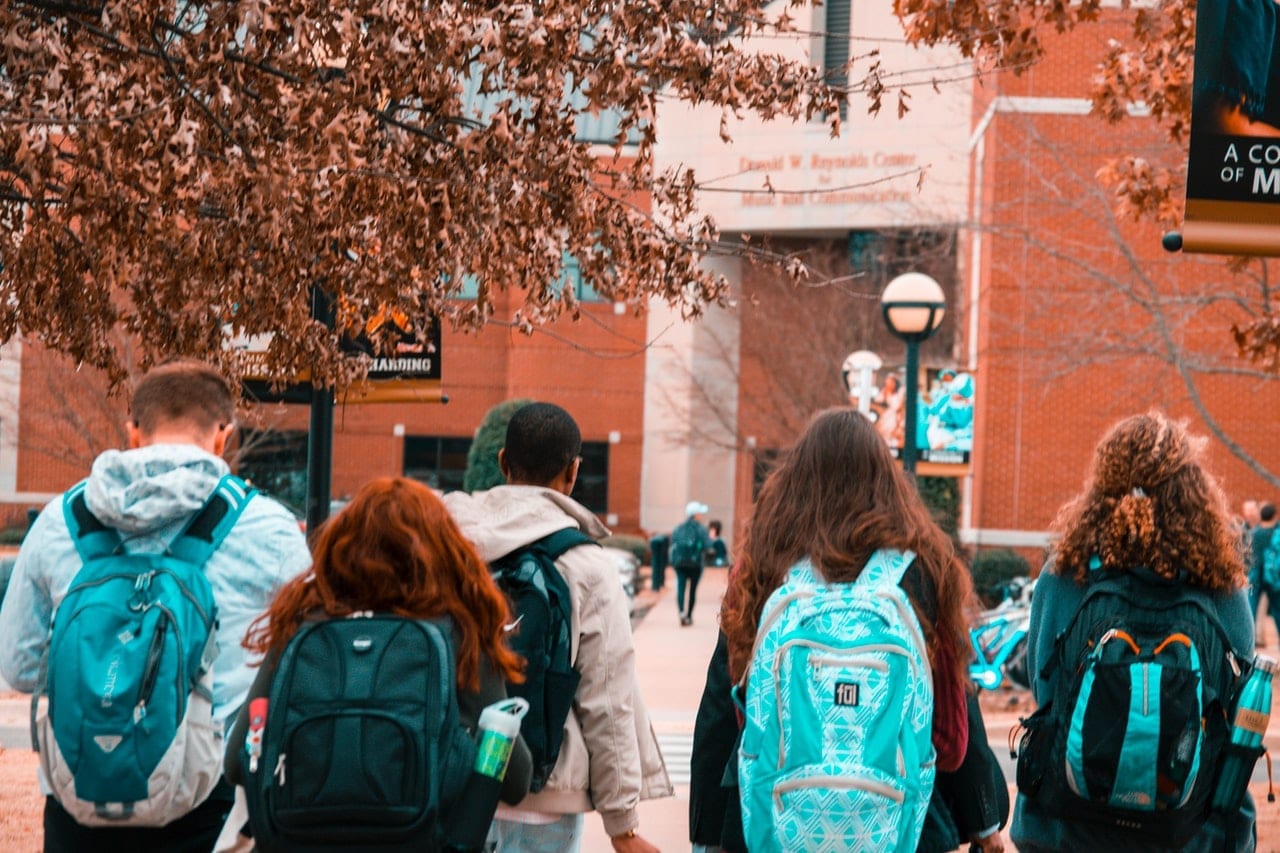 Plan to convert suburban house into mother and baby home