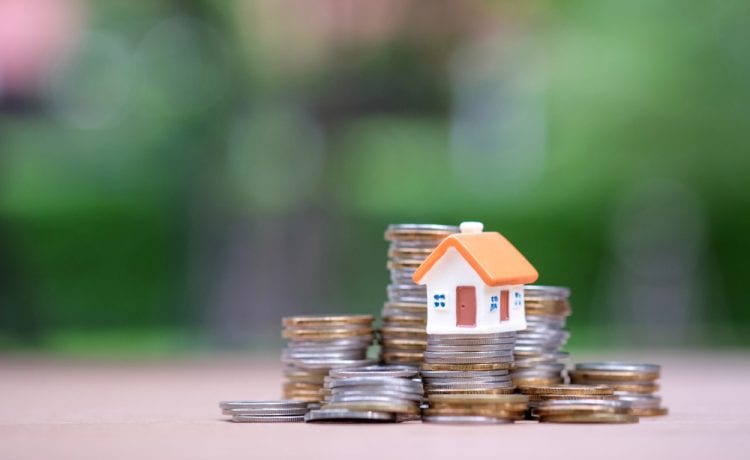 Housing Secretary Robert Jenrick has confirmed that the housing market will remain open despite the looming national lockdown.

On Saturday Prime Minister Boris Johnson confirmed a new month-long lockdown for England beginning on November 5 and ending on December 2.

Information regarding the fate of the housing market during the lockdown was initially scarce between, however Housing Secretary Robert Jenrick has taken to Twitter over the weekend to confirm that the market will remain open.

The Prime Minister also confirmed that mortgage repayment holidays will no longer be ending with further information set to be published today.

She said: While the country faces a second national lockdown, the government has rightly decided to keep Britain’s housing market open.

Lenders, advisers, surveyors, and conveyancers are already experiencing unprecedented levels of demand from consumers eager to take advantage of the government’s Stamp Duty holiday, which is due to end on 31 March 2021, and also the Help to Buy scheme, which will be available only to first-time buyers from 1 April 2021, Davies said.

She said, they now face the task of helping thousands more consumers potentially requesting payment deferrals as borrowers struggle to meet their mortgage repayments during the lockdown. Closing the housing market at this time would have only added to this pressure on the sector by creating yet another backlog of demand once lockdown ends.

Important:
This article is for information purposes only.
Please remember that financial investments may rise or fall and past performance does not guarantee future performance in respect of income or capital growth; you may not get back the amount you invested.
There is no obligation to purchase anything but, if you decide to do so, you are strongly advised to consult a professional adviser before making any investment decisions.
Henry ThomasNovember 2, 2020
Leave a reply 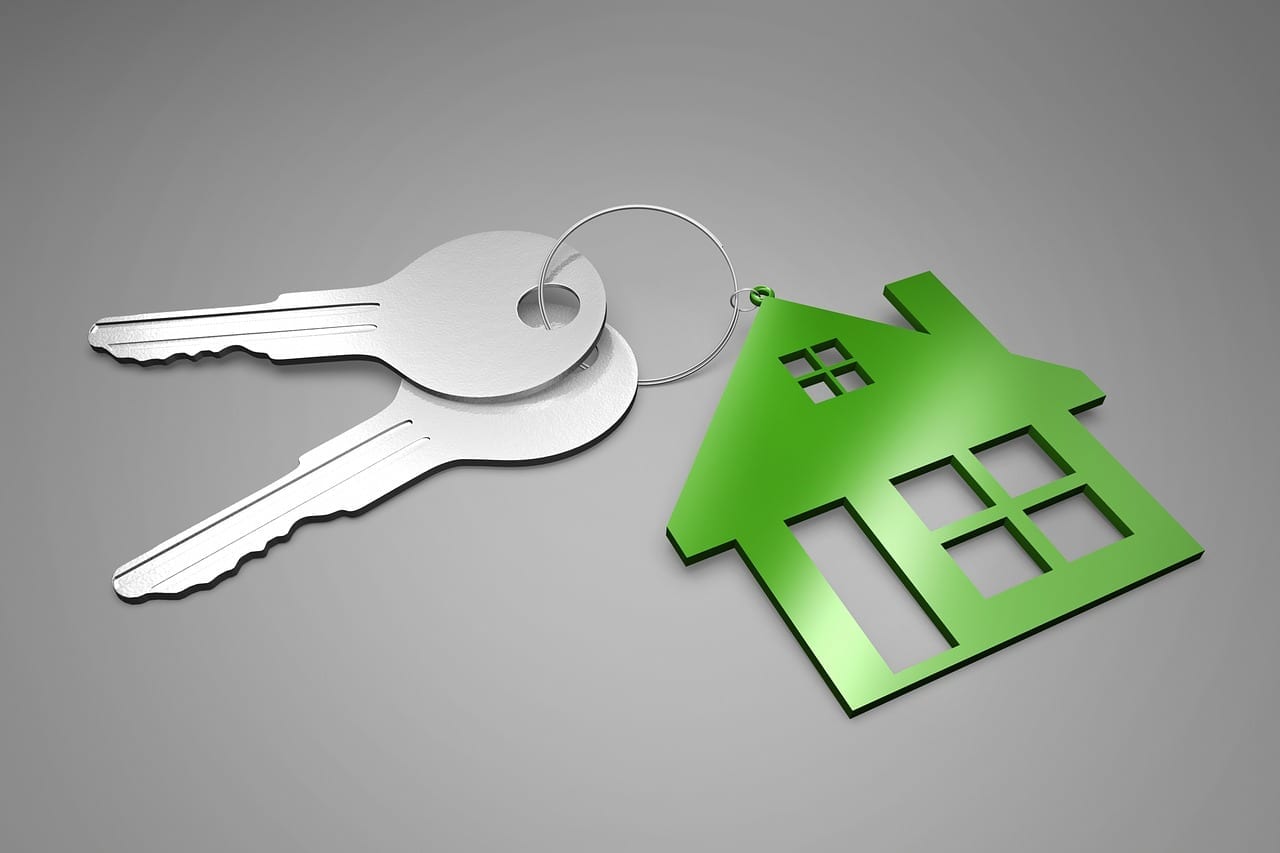