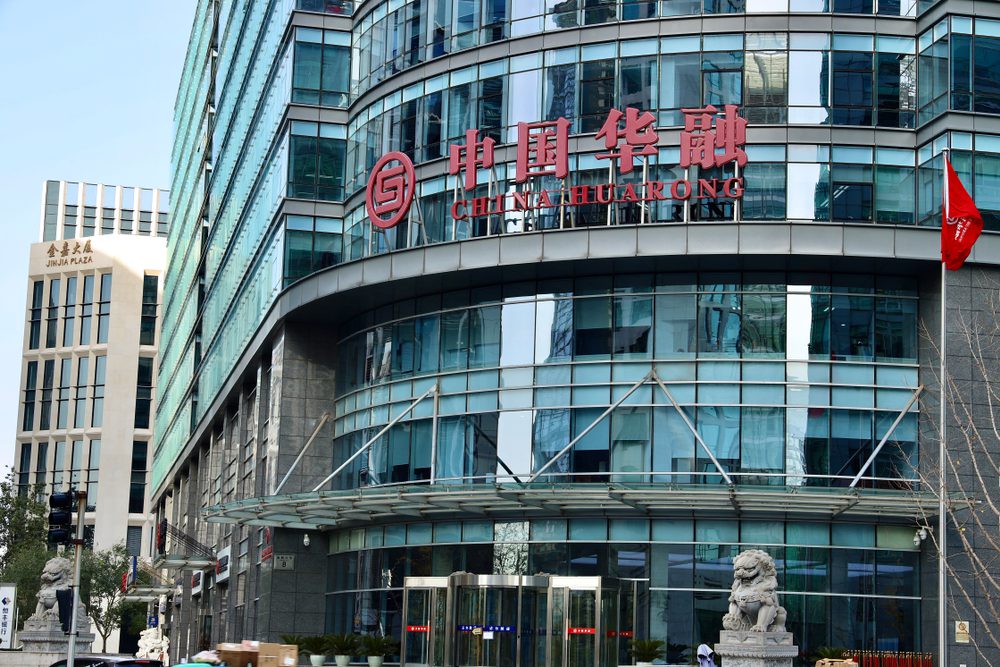 The capital injection, subject to shareholder and regulatory approval, was first flagged in August and aimed at ending speculation over the firm’s dire situation

China Huarong Asset Management Co plans to raise as much as 42 billion yuan (US$6.6 billion) by selling shares to a group of state-backed investors and said it will divest more assets as it unveiled details on a rescue package to keep the troubled bad-debt manager afloat.

The Beijing-based firm will sell nearly 41.2 billion shares to investors led by Citic Group at 1.02 yuan (US$0.16) apiece, a 23% premium to the last closing price before the suspension of trading, according to a Hong Kong Stock Exchange filing late Wednesday. Upon completion, Citic will hold 23.46% of Huarong, while the Ministry of Finance’s stake will drop to 28% from 57%.

The capital injection, subject to shareholder and regulatory approval, was first flagged in August and aimed at ending speculation over the firm’s dire situation, which had become the biggest test in decades of the willingness in Beijing to support state-owned borrowers. Still, the amount the share sale is expected to raise is below a 50 billion-yuan ($7.83 billion) package discussed in the summer.

Huarong’s trouble emerged in late March when the company delayed its annual report, roiling markets across Asia amid concern over whether it can cover its US$242 billion in liabilities — including about US$20 billion of offshore bonds. The financial giant in August finally revealed it had suffered a record loss of US$15.9 billion in 2020, and at the same time divulged outlines of the rescue package.

Huarong bonds have recovered most of their value since late August. Its 5.5% note due 2025 was trading above par as of Wednesday, compared with a record low of 62.3 cents on the dollar in April.

Huarong has so far paid all its bonds on time. The company has said it can continue to honour local and offshore debt obligations, but its ability to do so over the longer term will depend on how much cash it can raise from asset disposals, people familiar have said.

Huarong also said on Wednesday it plans to sell its 40.53% stake in Huarong Xiangjiang Bank and its 79.92% holding in Huarong Financial Leasing. The company last month won shareholders approval to sell stakes in the securities unit and this month received regulatory approval to sell 70 billion yuan in bonds on the nation’s interbank market.

Please remember that investments of any type may rise or fall and past performance does not guarantee future performance in respect of income or capital growth; you may not get back the amount you invested.
Henry ThomasNovember 18, 2021 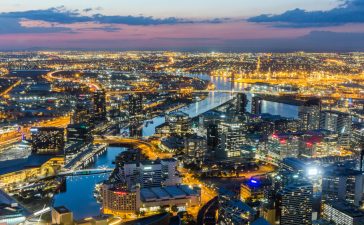 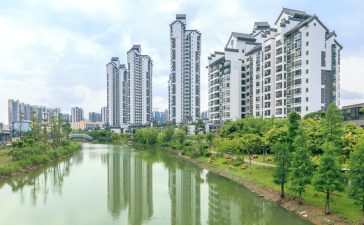 Since the start of the coronavirus pandemic, the Economic Statistics... END_OF_DOCUMENT_TOKEN_TO_BE_REPLACED

Once viewed as a nice, lowish risk source of reliable... END_OF_DOCUMENT_TOKEN_TO_BE_REPLACED