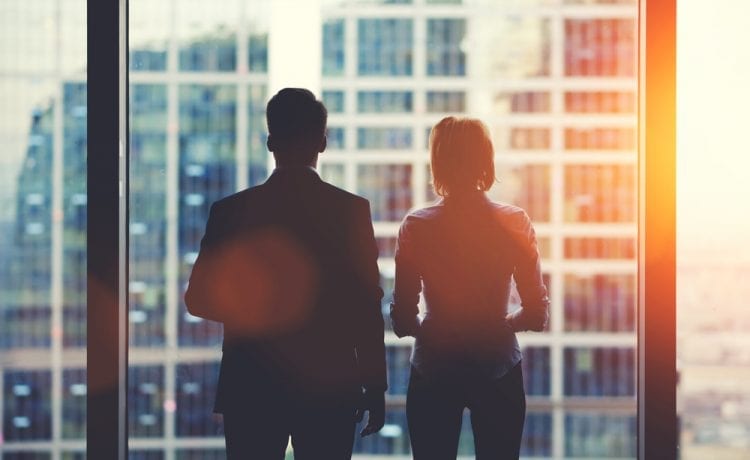 A high number of agents across the country have been furloughed in recent weeks and are now at risk of losing their jobs if the scheme is not extended beyond the end of May.

That’s the view of a senior industry figure – Jon Cooke, chief executive of epropservices which is the parent company of Fine & Country and the Guild of Property Professionals.

Cooke warns that while many agency chiefs have made their companies as lean as possible, with the housing market on ‘ice’ and transactions plummeting, many will have to make tough decisions at the end of May if the scheme is not extended.

Furloughing, under which the government pays some 80 per cent of staff pay for a three month period under the Coronavirus Job Retention Scheme, was announced a month ago and applies for three months from the start of March.

With a large number of staff furloughed and salary costs greatly reduced, many estate agencies have been able to hunker down and ride out the storm for the short term, says Cooke.

However, during this month, many businesses will be looking at their financial situation and making the decision whether they will be able to keep staff on their payroll beyond the end of May. That is unless the government extends the job retention scheme, a decision that would be essential to a large segment of the industry, he said.

He continues that while the government could start to ease constraints on our freedom of movement as we head into summer, it will likely take some time for the economy, and more particularly, the property sector to bounce back.

Unlike other sectors such as pubs, cafes and restaurants, that should see a relatively fast recovery once restrictions are lifted, the sentiment-driven property sector will take longer to find its feet and will need more support from the government, cautions Cooke.

While it seems that the majority of agents’ transaction pipelines remain intact, delays caused by the lockdown will mean that it will take a while before those transactions are completed and the revenue streams begin to flow once again. If restrictions are lifted on June 1 and transactions resume, it will only be late summer that agents will start to see the fruits of their labours, Cooke said.

This echoes a prediction by Zoopla market analyst Richard Donnell, which we reported on Tuesday, that agents’ revenues would be hurt for some months to come even if the Coronavirus lockdown ends relatively soon.

Jon Cooke continues: There is no doubt that the government has already been crucial in helping estate agents and the economy tread water during the crisis – but if the taps are turned off, the industry and the property market will take a substantial knock. We urge the government to continue taking measures to protect the industry and job roles that will be needed to get people moving again.

Moving home has knock-on advantages to other aspects of the economy, so action taken by the government to reignite the property market after restrictions have relaxed will have a positive impact on the financial health of the country as a whole, he said.

And he concludes that while the government has already forecast an estimated cost of £40 billion to cover the cost of the initial three-month furloughing scheme, “failing to take further measures to protect the industry would be far more financially damaging.”

Important:
This article is for information purposes only.
Please remember that financial investments may rise or fall and past performance does not guarantee future performance in respect of income or capital growth; you may not get back the amount you invested.
There is no obligation to purchase anything but, if you decide to do so, you are strongly advised to consult a professional adviser before making any investment decisions.
Henry ThomasApril 16, 2020
Leave a reply