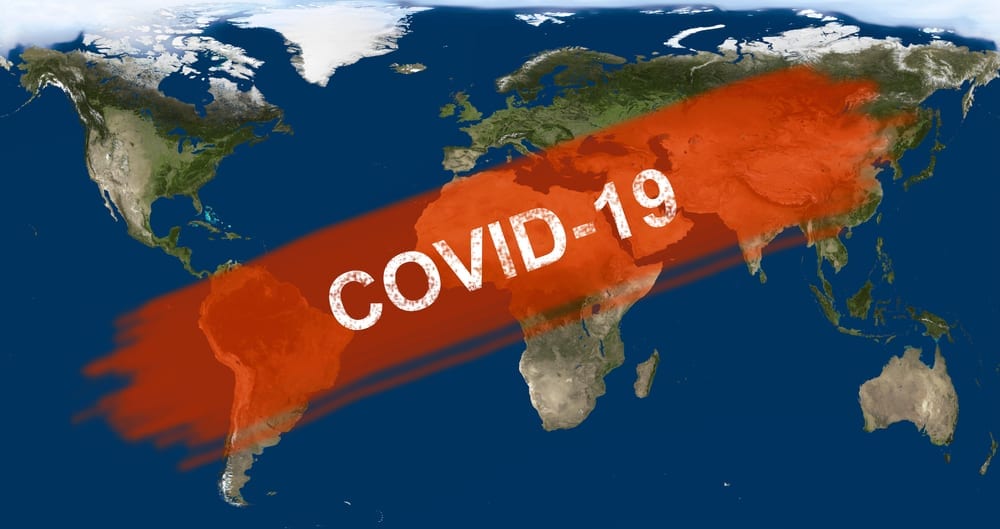 China, Northern Italy, New York and the UK have all been dealt severe blows by the highly infectious disease

Australia has shut down auctions and open houses, significantly impacting the number of homes hitting the market.

Beyond that, however, it’s too early to know just what impact the Covid-19 pandemic has had on house prices. The most recent figures show Australian property values rising 0.7 per cent in March, dented somewhat by a slide in the later weeks of the month.

But according to Realestate.com chief economist Nerida Conisbee, international markets offer some hints.

China, Northern Italy, New York and the UK have all been dealt severe blows by the highly infectious disease.

But there’s one main property trend: markets that went into the Covid-19 period strong are generally faring better.

The New York property market started the year particularly strong. In the first quarter of 2020, the number of sales were up 13.5 per cent compared to the same time last year and the median sale price was down 1.2 per cent, Conisbee said.

[But] New York now has a strict lockdown in place, which means that real estate agents can’t work, and it is not possible to do an in person showing of a property. Last week, only two properties sold at the median price point in New York (US$4 million), dropping to the lowest level since the Global Financial Crisis, Conisbee said.

And according to data from Realtor.com, new listings fell 31 per cent year on year in the week ending 5 April.

The situation is similar in Northern Italy, where sales were heading towards a solid first quarter before being knocked down by the pandemic. Milan has seen homes for sale fall 12 per cent in January and February compared to last year, but it’s unclear if this slowdown is due to the virus or a general slowing in the region.

For March, there is still very little data, although an Italian real estate research house, Scenari Immobiliari, claims there has been no impact on pricing and rents in Milan have actually risen, Conisbee said.

In the UK, the number of new homes listed is down 1 per cent despite restrictions on people moving home, but transactions are down 70 per cent.

And in China, where the country was essentially locked down from the end of January, new housing starts fell 45 per cent as workers were forced to stay inside. Property investment also slid 16.3 per cent and house sales fell 40 per cent.

But surprisingly, property values rose 5.8 per cent in February, only slightly down from January at 6.3 per cent, Conisbee said.

It is still too early to know what will happen to pricing in Australia as a result of Covid-19 and we likely won’t be able to analyse data in a meaningful way until May, the economist said.

But Australia is also in a different situation to the four regions above – there are significantly lower rates of death and infection, while the country is also undergoing a less severe lockdown.

Additionally, “Australia’s property market was well into recovery in the first quarter of 2020, which is a positive sign.”

However, a ban on private inspections of occupied properties in Victoria threatened to “significantly impact” that economy and property industry.

The Victorian government is set to remove that ban following backlash from the property industry which claimed it would stop nearly all property sales.

Please remember that investments of any type may rise or fall and past performance does not guarantee future performance in respect of income or capital growth; you may not get back the amount you invested.
Henry ThomasApril 15, 2020

Since the start of the coronavirus pandemic, the Economic Statistics... END_OF_DOCUMENT_TOKEN_TO_BE_REPLACED

Once viewed as a nice, lowish risk source of reliable... END_OF_DOCUMENT_TOKEN_TO_BE_REPLACED