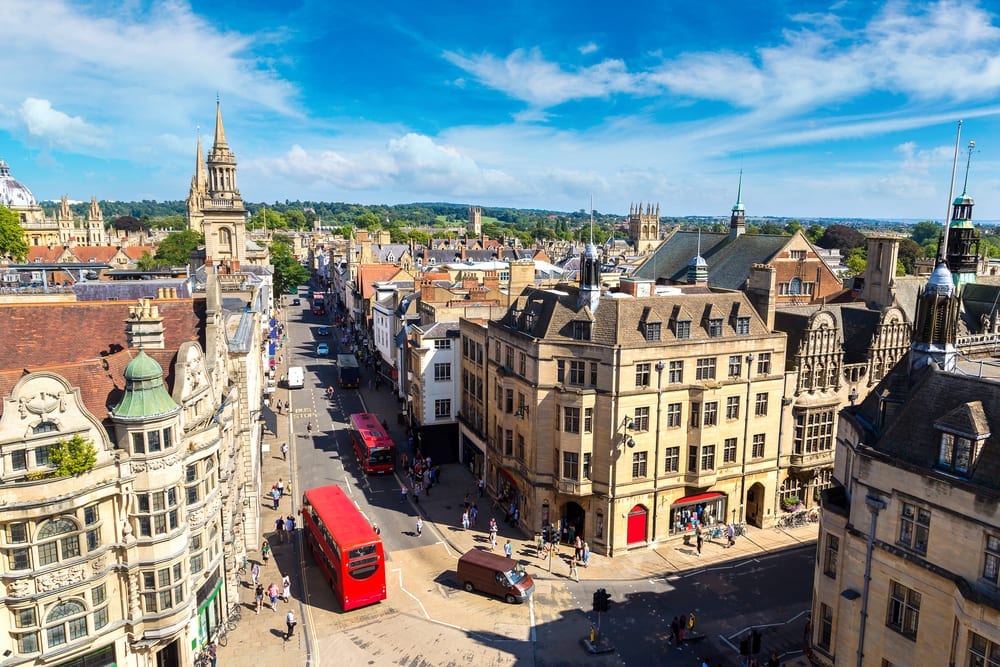 Buying property to bolster council funds could be risky, a Green councillor warned as the city council set its budget for the next year.

Oxford City Council approved its budget for 2020/21 at a meeting last week.

But Green councillor Dick Wolff warned the city council’s plans to invest in commercial property could be a misstep as he presented amendments to the budget.

Mr Wolff warned commercial property prices were peaking, following years of investment by local councils, and added he thought Oxford City Council would be unwise to join the trend of other local authorities who had bought shopping centres, offices and industrial sites in the last 10 years.

He suggested it could lead to a commercial property bubble.

His warning followed a statement released by local government finance watchdog the National Audit Office, which said councils had invested an estimated £6.6 billion in commercial property in the last three years.

A total of 105 councils have bought commercial properties both within their own areas, and outside of them too in the last three years.

The idea behind the spending is to make money from rent, or from selling off the properties when prices go up in the future, with the hope it will offset cuts from central government.

Gareth Davies, head of the NAO said, local authorities have responded innovatively to the challenge of funding constraints, with some investing in commercial property to secure additional income.

However, the benefits from this investment must be considered against the potential risks to authorities, particularly given the concentration of this activity and associated borrowing within a relatively small group of authorities. MHCLG needs to look again at the framework which governs local authority borrowing and investment and consider whether it is still fit for purpose, Davies said.

In its latest budget, Oxford City Council has set aside £67 million over the next two years which could be used to invest in commercial property.

This would be paid for by borrowing money, usually from the Public Works Loan Board.

Mr Wolff proposed slashing the £67 million investment plan in half, and spending the savings on other projects instead.

These included a fund which the city council could use to build new homes to the highest sustainable standards, under a framework called Passivhaus.

He also suggested investing in green energy companies as well.

The Green amendment was voted down by the council, with only some support from Lib Dems.

Please remember that investments of any type may rise or fall and past performance does not guarantee future performance in respect of income or capital growth; you may not get back the amount you invested.
Henry ThomasFebruary 18, 2020

Since the start of the coronavirus pandemic, the Economic Statistics... END_OF_DOCUMENT_TOKEN_TO_BE_REPLACED

Once viewed as a nice, lowish risk source of reliable... END_OF_DOCUMENT_TOKEN_TO_BE_REPLACED