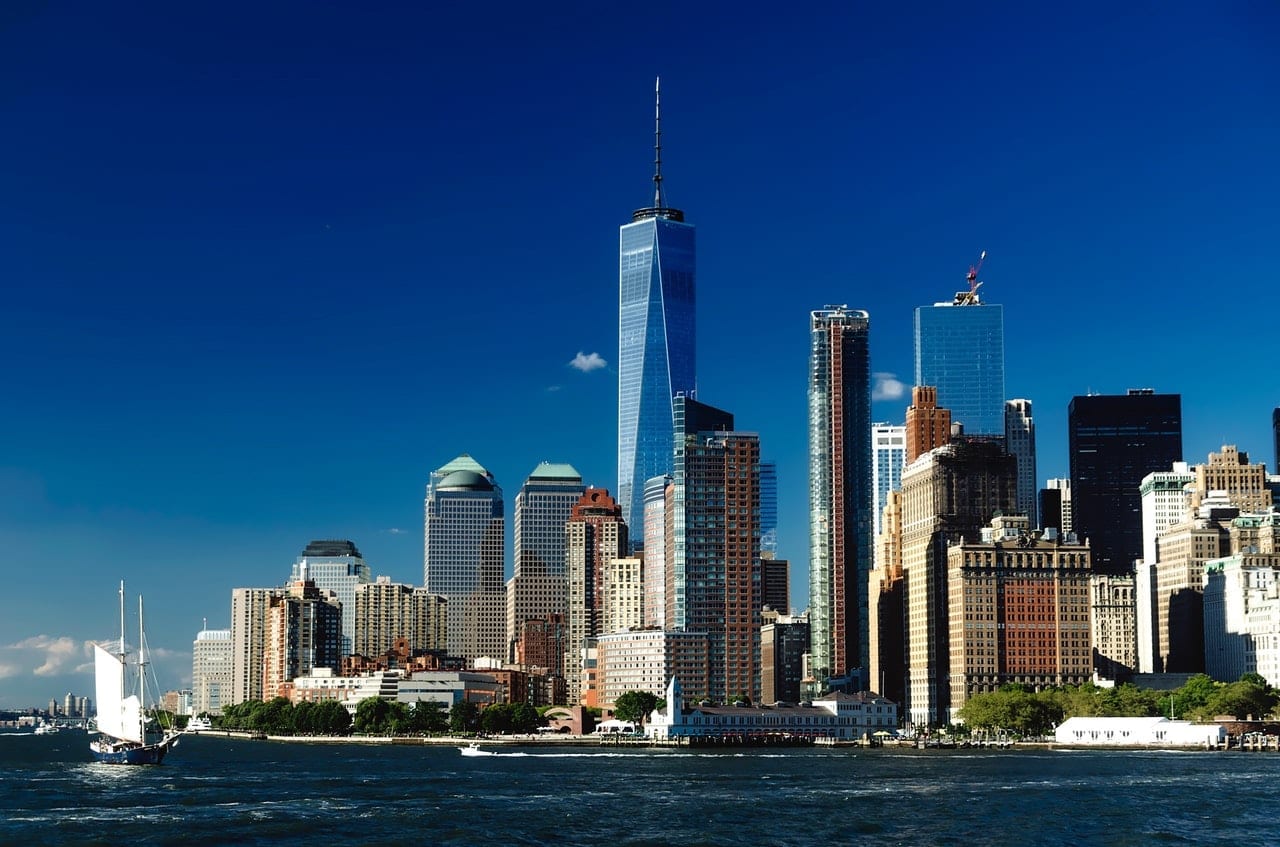 According to research by Savills, total turnover in commercial property reached £769.26m in London but the figure was the result of only eight transactions, while three large deals accounted for 78% of the month’s total investment volume.

The estate agent termed the results as “muted start to the year”, with the total amount seen in the first quarter reaching £1.37bn across 20 transactions which is the lowest level seen in the area since 2010, and is a decline of 11% on the 10-year average of £1.54bn.

Savills said that lack of available stock is the main hurdle which is holding the market back, as investor demand is still strong and there is currently £3bn under offer in the City. There is a significant shortfall in the number of opportunities available in the £50m and under market, with just 16 available now compared to 25 in 2017 and 22 in 2016.

Executive director at Savills, Stephen Down said, with investor interest remaining high, the lack of available stock is likely to continue to frustrate both Central London markets. The supply/demand imbalance is particularly evident at the lower price points, where there is a wide pool of investors, both foreign and domestic, hunting for stock.

Lack of stock is also the main hurdle for the West End, one of London’s prime commercial property and business locations, and the market has also been similarly affected.

Total volumes in March reached £354m over 12 transactions, while turnover for the quarter was £1.07bn over 24 transactions – which is the lowest quarterly turnover seen since 2015 and a 17% decline on the 10-year quarter one average.

The lack of availability combined with high investor demand has pushed prices up in both regions. The report adds that investors looking to capitalise on these prices continue to be UK-based, overwhelmingly the largest vendor nationality of stock sold in Q1.

Important:
This article is for information purposes only.
Please remember that financial investments may rise or fall and past performance does not guarantee future performance in respect of income or capital growth; you may not get back the amount you invested.
There is no obligation to purchase anything but, if you decide to do so, you are strongly advised to consult a professional adviser before making any investment decisions.
Henry ThomasApril 19, 2018
Leave a reply 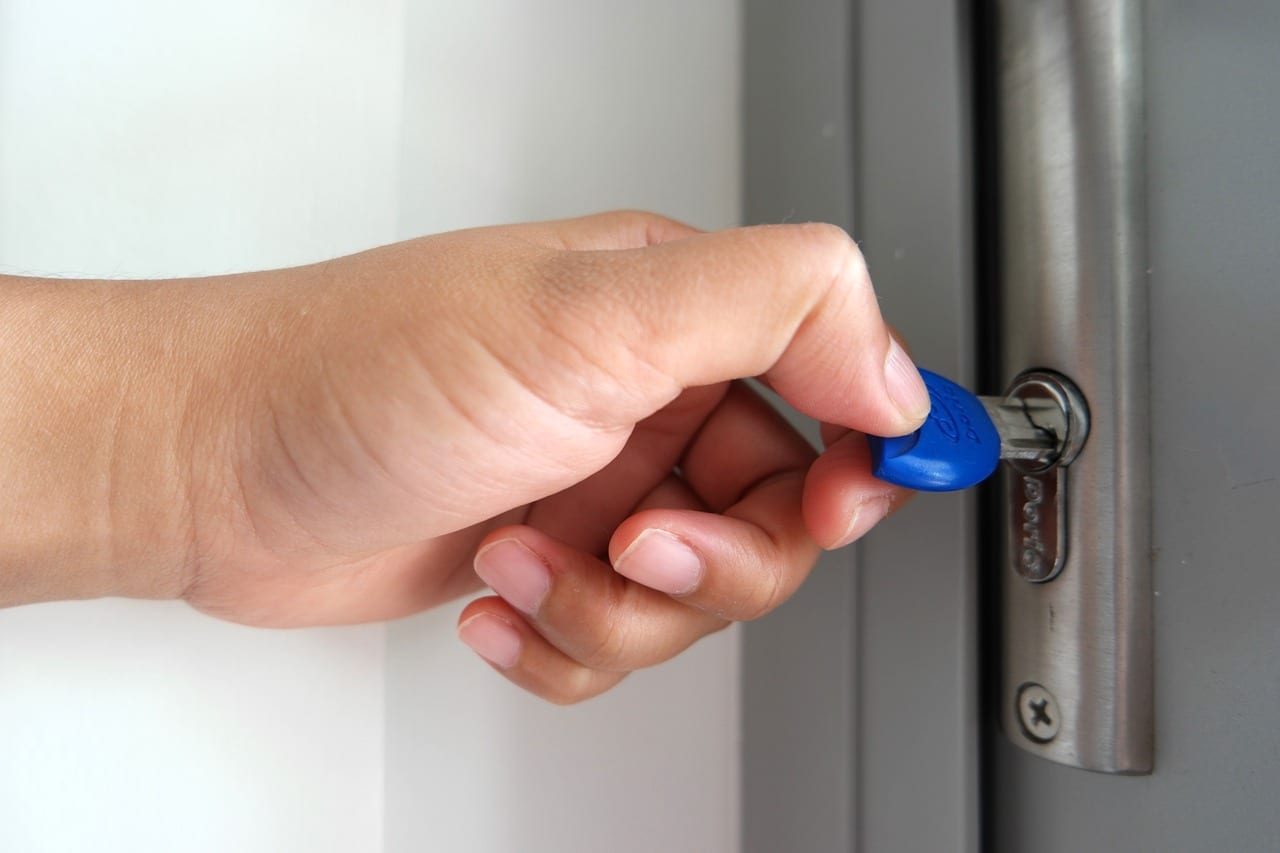 UK residential property prices likely to be stable in 2019