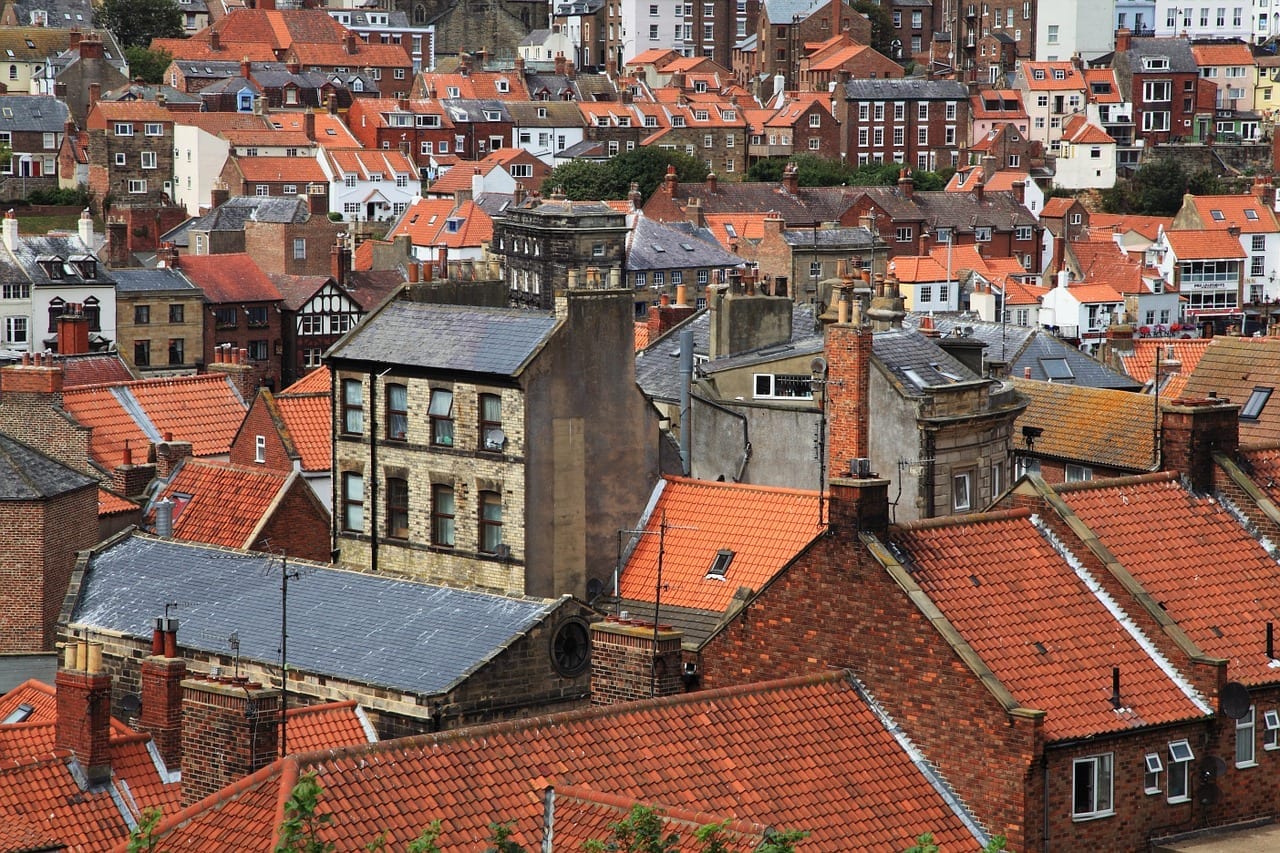 Investor interest in Scotland’s commercial property market this year has been steady, despite lesser stocks on the market and Brexit uncertainty, according to new research

Investor interest in Scotland’s commercial property market this year has been steady, despite a lack of stock on the market and ongoing political uncertainty surrounding Brexit, according to new research.

While investment volumes in the first quarter of the year were significantly down on same period in 2018, JLL said there are eight deals currently under offer on an off-market or targeted basis in Edinburgh and Glasgow, compared to two at the same time last year.

It said three of the most significant deals of the year-to-date include the sale of Interpoint at Haymarket Yards in Edinburgh to BP Investment Management for £18.85 million, the sale of Atlantic Quay 2 in Glasgow to Corum XL for £22.25m and the sale of the Air Cargo Centre at Glasgow Airport for £11.1m.

Looking ahead to the remainder of the year, JLL’s Q1 Capital Markets Scotland Snapshot has made five observations. It has predicted that: Far Eastern investors will dominate the acquisition of larger office transactions in Edinburgh; retail warehousing will continue to see improved levels of interest, albeit from a low base; UK institutions will continue to be net sellers; the volume of hotel transactions with management contracts, rather than traditional leases, will increase and assuming an orderly form of ‘Brexit’, it is anticipating a meaningful “bounce” will follow.

Director – capital markets for JLL in Scotland, Chris Macfarlane said that it feels a little like the morning after the night before. With 2018 proving to be one of the strongest years on record in terms of investment volumes, Q1 2019 was always going to have a tough act to follow. So it has proved with the market becoming ‘sticky’ and levels of activity being more subdued. Macro-political uncertainty has exacerbated an easing of investor confidence.

He added that vendors are not wanting to openly expose product to the market at a time when some active buyers are looking for value. But he said other buyers are viewing the current period as a buying opportunity in a less crowded market.

Important:
This article is for information purposes only.
Please remember that financial investments may rise or fall and past performance does not guarantee future performance in respect of income or capital growth; you may not get back the amount you invested.
There is no obligation to purchase anything but, if you decide to do so, you are strongly advised to consult a professional adviser before making any investment decisions.
Henry ThomasApril 9, 2019
Leave a reply

Firm involved in MMoA says public needs to be educated

New law to curb evictions in lockdown areas or over winter