UK private rented sector investment is set to reach £75bn by 2025, according to research by property firm

The private rented sector in the UK is set to see an investment of at least £75 billion by 2025, according to the latest research from Knight Frank.

This was revealed in the Multihousing report by the property firm which included the key trends that are expected to dominate the sector over the next few years along with insights from tenants and investors.

It found that 35 to 49-year-olds have now overtaken young professionals (aged 25-34) as the largest group living in the PRS. This age group is also expected to show the biggest growth in households in the PRS over the coming years, with difficulty in obtaining a mortgage deposit to buy a home remaining a significant hurdle.

Affordability was the key priority for tenants, followed by location and size of the property as the second and third key priorities respectively, when choosing a property. Of those surveyed, sixty-one percent said they choose a property based on affordability, while location was important for 23 percent and 10 percent considered size of the property as the key factor in choosing their next home. More than one in ten tenants said renting allowed them to live in an area they could not otherwise afford.

The research found that tenants are more focused on ‘internal’ factors such as amenities within an apartment compared with ‘external’ ones or facilities outside an apartment such as local shops, when selecting a home.

However, the key driver for renting is the lack of a mortgage deposit, though this ranges from 71% of young families to just 41% of iGens (those aged under 25).

On average, 69% of tenants still expect to be renting in three years’ time, rising to 93% for baby boomers (aged 65-plus).

Important:
This article is for information purposes only.
Please remember that financial investments may rise or fall and past performance does not guarantee future performance in respect of income or capital growth; you may not get back the amount you invested.
There is no obligation to purchase anything but, if you decide to do so, you are strongly advised to consult a professional adviser before making any investment decisions.
Henry ThomasFebruary 8, 2019
Leave a reply 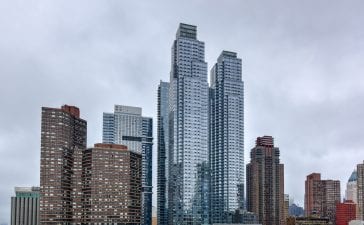 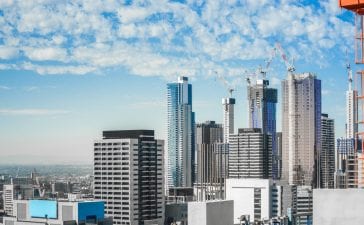 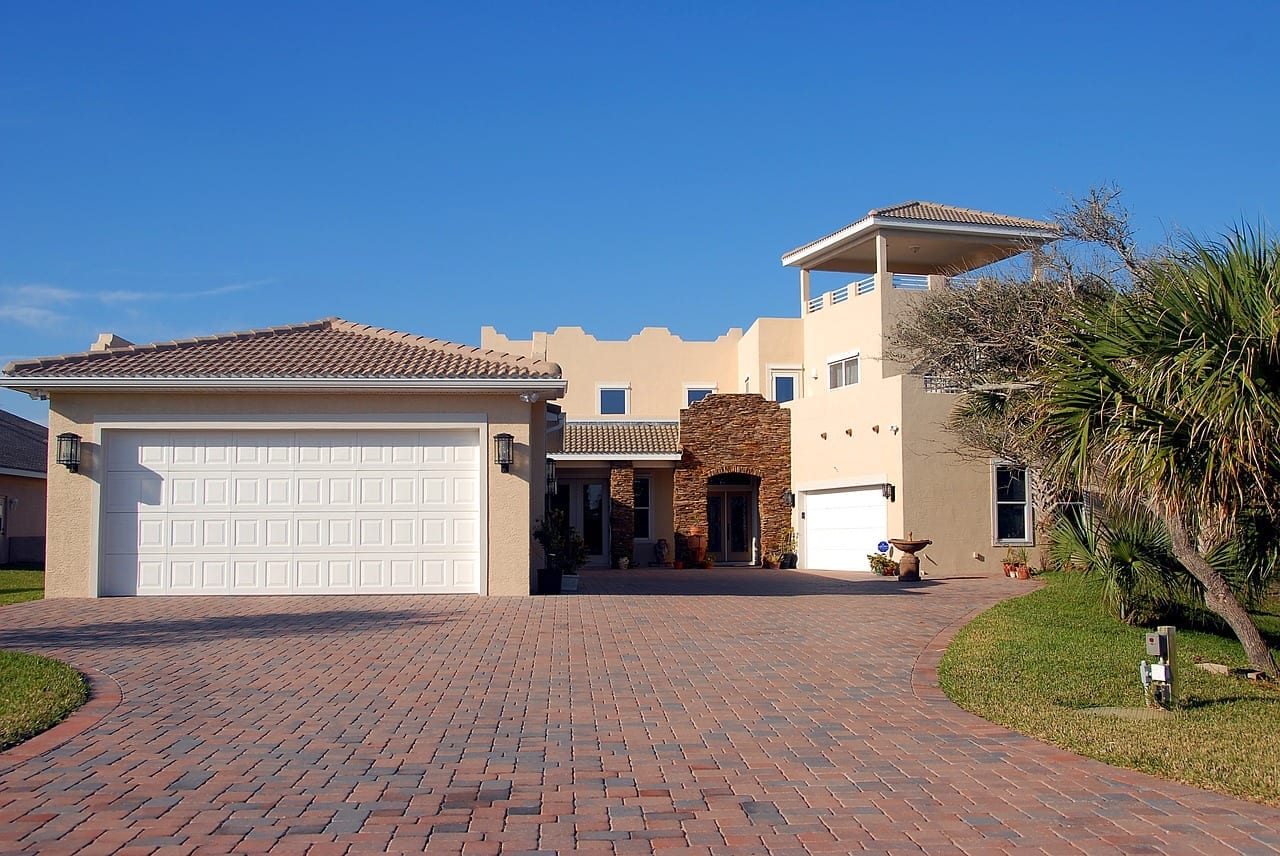