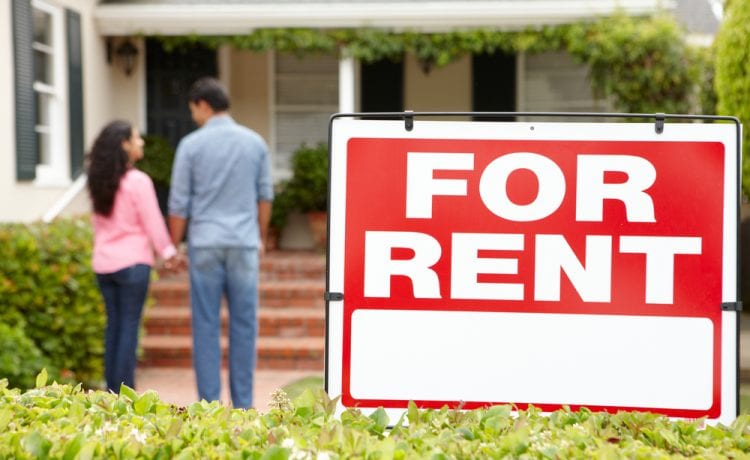 John Lewis is to become a major landlord, aiming to build rental homes at 20 of its sites around the UK as part of a strategy to rebuild profits to £400m within five years.

The retailer, which also owns Waitrose, said the new homes could be built above or beside stores or on other land it owns, and would be furnished with products from John Lewis department stores. Residents would also be able to order food deliveries from Waitrose supermarkets. It is aiming to make planning applications for two sites in Greater London in the new year.

We’re a landlord already at three of our properties, so this is an obvious extension for us. And we’re now talking to developers and investors who can help us achieve our ambitions, the company said.

It is launching a new strategy under the chairman, Sharon White, who is aiming to pull the company back from what is expected to be its first-ever annual loss in the current financial year.

As well as moving into the home rental market, John Lewis plans to add more financial services and is looking at extending its horticultural offering, possibly via acquisitions. These new areas are intended to boost retail profits, which it said would no longer be sufficient to “pay the wages we would like, or invest in our customers and communities”.

The retail group is also investing £1bn in extending its online services, including increasing delivery capacity for Waitrose by almost a third to 250,000 a week. It said up to 70% of its sales were likely to be online within five years.

Other measures include ditching its “never knowingly undersold” pledge, which will be replaced by a different “value for money” promise to be finalised next year.

The company is also stepping up its environmentally beneficial services, including products that can be taken back or sold back to the store in every category stocked by its John Lewis department stores by 2025.

The group, which is owned by its employees, known as partners, said it was aiming to make £400m in profit by 2025 and would pay every staff member the independently verified real leaving wage by the time it had achieved £200m in profit.

But it also paved the way for further potential job cuts as it said it wanted to save £300m in costs a year by making its head office and other operations “simpler and more efficient”.

White said: We’ve seen five years of change in the past five months and Waitrose and John Lewis have responded with great agility. Our plan means the John Lewis Partnership will thrive for the next century, as it has the last.

She said, we’re adapting successfully to how customers want to shop today, while showing the partnership is improving lives and building a more sustainable future. We’ll share our success with our customers, partners – who own the business – and our communities.

Important:
This article is for information purposes only.
Please remember that financial investments may rise or fall and past performance does not guarantee future performance in respect of income or capital growth; you may not get back the amount you invested.
There is no obligation to purchase anything but, if you decide to do so, you are strongly advised to consult a professional adviser before making any investment decisions.
Henry ThomasOctober 16, 2020
Leave a reply 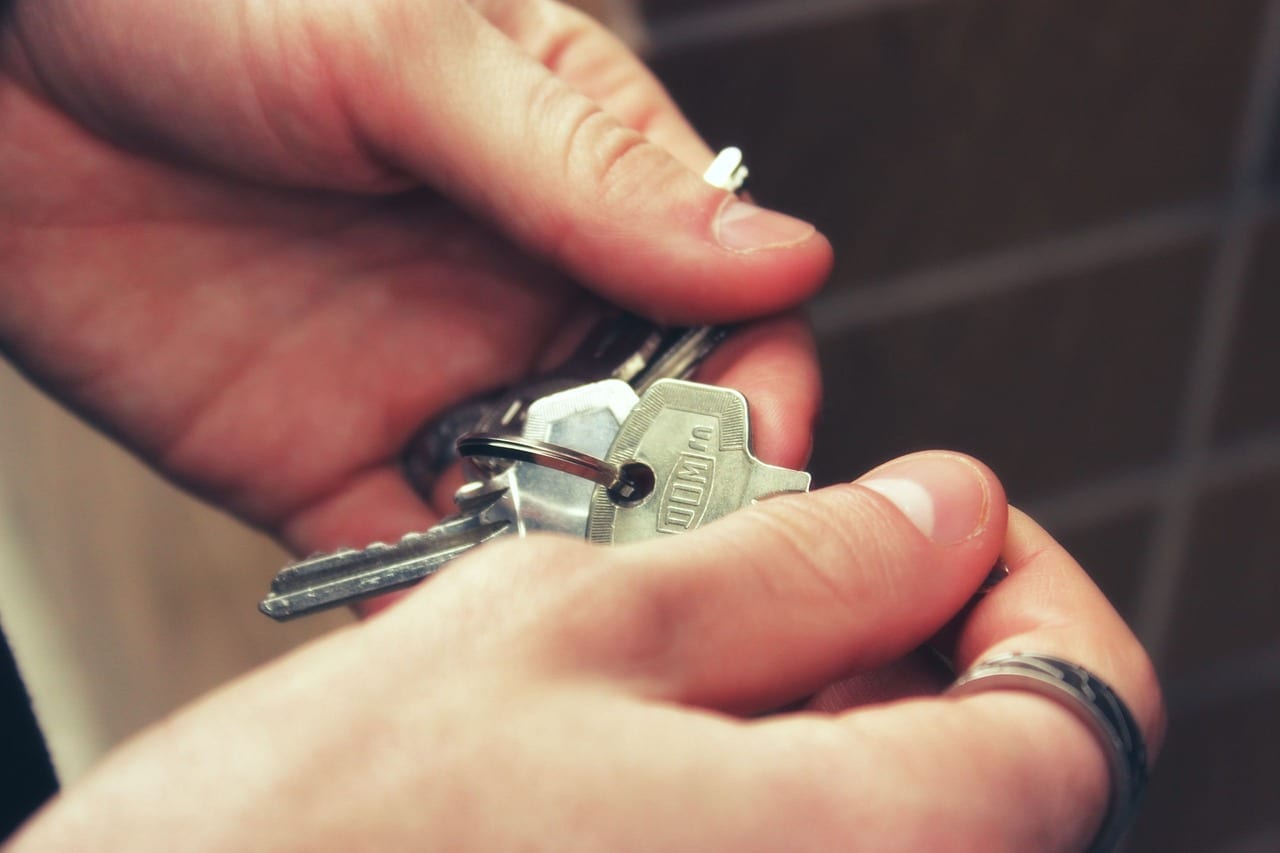 Why vacation rental investment is a good option