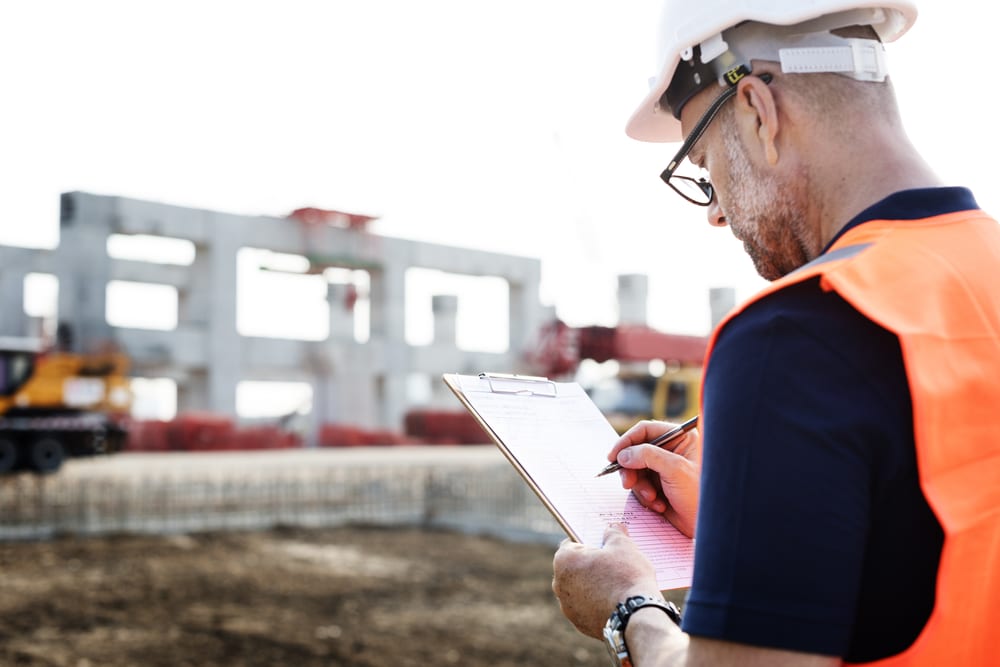 The Labour Party in Orpington has voiced its opposition to plans to build residential flats at the Walnuts Shopping Centre site in Orpington.

A statement on the party’s website was titled simply ‘Orpington Labour says: No to Walnuts Tower!’ and said the decision had been taken at a branch meeting on Wednesday, June 23.

The statement by the party said that members who had been at a presentation by developers for existing plans for the Walnuts Centre had decided to reject the 25 storey tower block plan as unacceptable after a wide-ranging discussion.

As News Shopper reported previously, Developers Ariel Real Estate plans to partly demolish the Walnuts Shopping Centre, on High St, and build residential property at the place. The units will be spread across 19-storey and 24-storey buildings along with some 1,000 flats.

Their existing proposals has been staunchly opposed by campaigners in Orpington, however, who launched a petition that has since attracted over 800 signatures, with supporters vowing to boycott the new development.

Campaigners will likely welcome Labour’s opposition to the existing plans, which was clarified that Orpington members did not oppose redeveloping the Walnut Centre in principle, but were rejecting the existing plans.

The developers and the Council should go back to the drawing board and make the revisions necessary to carry public opinion with them, because as it stands Labour cannot support this plan, a spokesperson said in the statement published on the group’s website.

The developers for their part have described the project as a once in a generation opportunity to create a beautiful, vibrant and sustainable town centre destination for Orpington and its communities.

Please remember that investments of any type may rise or fall and past performance does not guarantee future performance in respect of income or capital growth; you may not get back the amount you invested.
Henry ThomasJuly 16, 2021

Since the start of the coronavirus pandemic, the Economic Statistics... END_OF_DOCUMENT_TOKEN_TO_BE_REPLACED

Once viewed as a nice, lowish risk source of reliable... END_OF_DOCUMENT_TOKEN_TO_BE_REPLACED