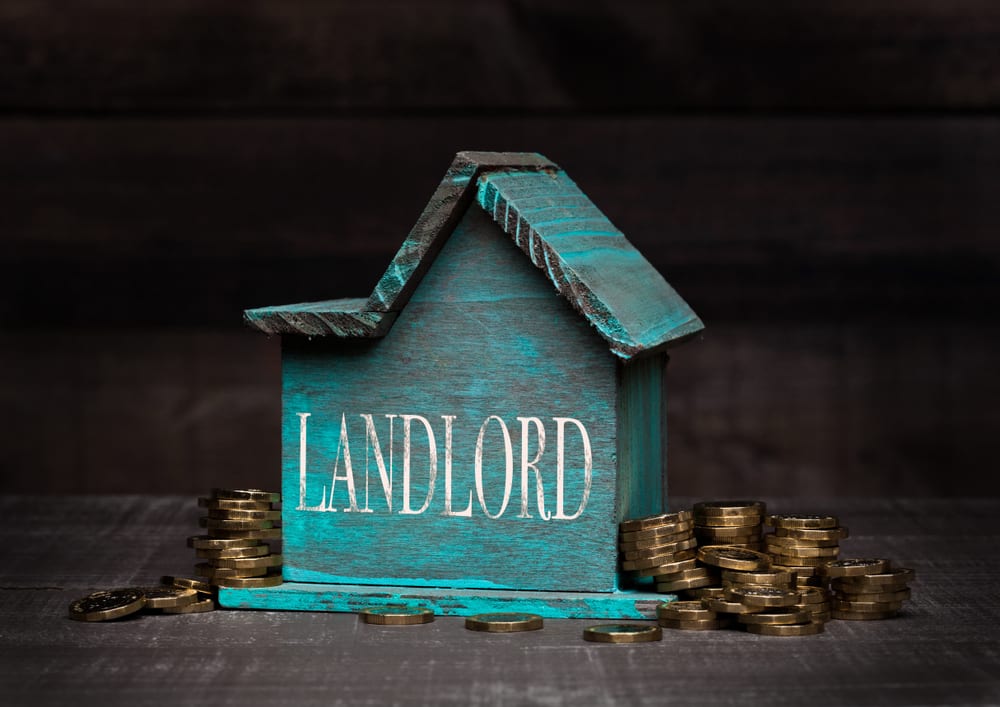 The trade body for landlords has hit back at Prime Minister Boris Johnson after he derided rented housing and landlords in his speech to the Conservative Party Conference.

Johnson also spoke about his plan to offer 95 per cent loan to value (LTV) mortgages to help first-time buyers but revealed no new details about the policy, which has since received further criticism.

During his speech, Johnson said: Millions of people are forced to pay through the nose to rent a home they cannot truly love or make their own, because they cannot add a knob or a knocker to the front door or in some cases even hang a picture – let alone pass it on to their children.

This was disputed by the National Residential Landlords Association (NRLA) which said a previous survey it conducted found 63 per cent of renters had redecorated their home and 52 per cent had made significant changes to their gardens with the permission of their landlord.

NRLA policy director Chris Norris said: While we believe that those who want to should have the opportunity to buy a home of their own, the prime minister is wrong to imply that renters cannot turn the properties they live in into a home of their own. Indeed, landlords much prefer to have tenants settled long term in a home they feel comfortable in and want to look after.

He said, if the government really wants to support homeownership it should consider changes to the tax system to support and encourage landlords considering leaving the market to sell to first-time buyers.

Reports that ministers are considering an increase in Capital Gains Tax would serve only to incentivise landlords to hold on to properties longer than they might otherwise have done, he added.

And while members of the mortgage industry appreciated the intention to enable more first-time buyers to purchase a property, they have suggested better options could be found.

Instead he suggested the reintroduction of a mortgage indemnity guarantee (MIG) scheme.

These were widespread up until the year 2000. Paid by the borrower the MIG protected the lender against loss in the event of the borrower stopping paying their mortgage, he said.

Phillips said, while some considered it unfair that the borrower paid the insurance premium it did ultimately benefit the borrower as it ensured a large number of high LTV mortgages.

If the government really does want to bring back high LTV mortgages this has to be the way forwards as mortgages guaranteed by the taxpayer are clearly not sustainable at a time when government borrowing has now exceeded our annual GDP, he said.

The Mortgage Market Review, which came into force after the credit crunch, remains in place to protect buyers from the kind of irresponsible lending practices we’ve seen in the past, he added.

Please remember that investments of any type may rise or fall and past performance does not guarantee future performance in respect of income or capital growth; you may not get back the amount you invested.
Henry ThomasOctober 7, 2020

Since the start of the coronavirus pandemic, the Economic Statistics... END_OF_DOCUMENT_TOKEN_TO_BE_REPLACED

Once viewed as a nice, lowish risk source of reliable... END_OF_DOCUMENT_TOKEN_TO_BE_REPLACED