Landsec to sell a third of £12.8 billion property portfolio 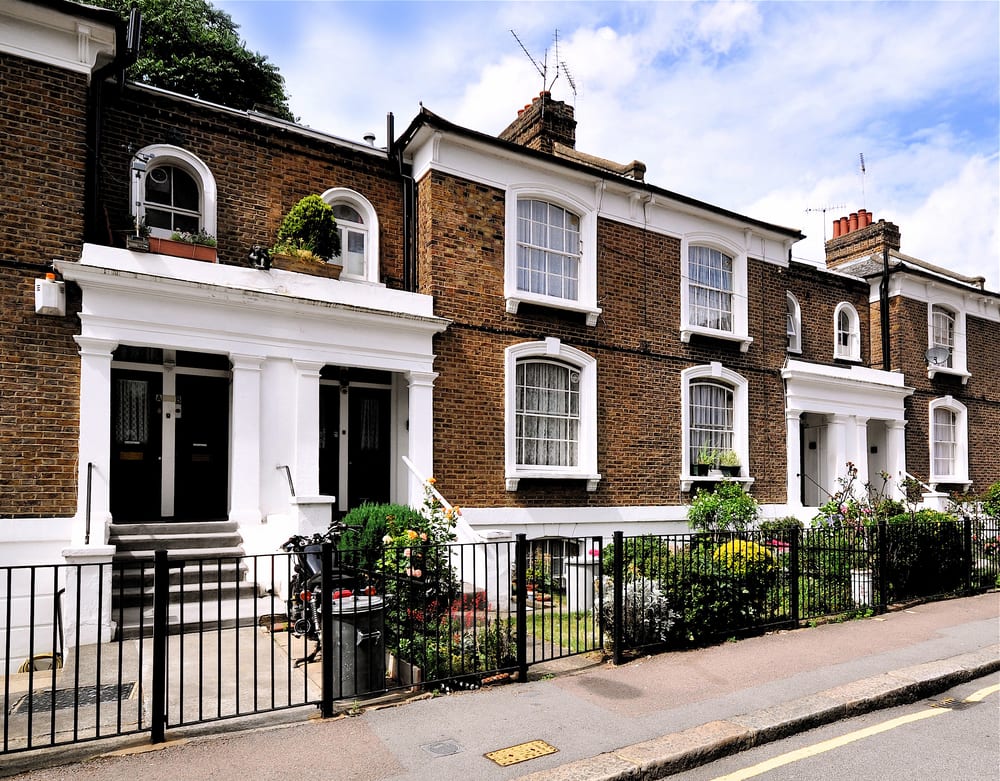 The firm will sell off some of its leisure properties, and will instead focus on developing offices and homes

Landsec, one of Britain’s biggest property companies, has said it plans to sell off almost a third of its £12.8bn property portfolio over the next few years as it looks to focus on growth opportunities in cities.

The property group behind the Trinity Leeds shopping centre and Bluewater in Kent said it intended to sell assets worth around £4bn over four to five years and reinvest the money in new developments.

The firm will sell off some of its hotel and leisure properties and retail parks, areas where it believes it has “little or no competitive advantage”, and will instead focus on a new strategy to develop projects that include a mix of offices, retail stores and homes.

Mark Allan, who joined Landsec as chief executive during the national lockdown in April, said the firm was “setting out a strategy that makes the most of Landsec’s strengths and positions the business for growth”.

Allan highlighted one of its London shopping centres in London, the O2 Centre on Finchley Road in north London, as having “significant redevelopment potential, repurposing potential”, such as building new residential buildings on the site.

Landsec reaffirmed its commitment to the capital, despite persistently low footfall in central London because of the absence of office workers and tourists. Central London assets account for almost two-thirds (64%) of Landsec’s portfolio by value.

It said it believed that some of its retail outlets located on the ground floor of London office buildings would recover following the pandemic as they do not face competition from internet retailers.

However, Allan confirmed that Landsec expects rents to fall at its regional shopping centres, in cities and towns from Glasgow and Leeds to Cardiff and Portsmouth. It expects rents to drop by between 20% and 25% from their March levels in order for them to become “sustainable” for tenants.

Allan said the pandemic had “accelerated structural changes which were already under way” in the retail sector.

The firm revealed earlier in October that it had managed to collect only a third of rent from its retail tenants five working days after it was due, highlighting the impact of Covid-19 on commercial property firms.

In contrast, it had collected 82% of rental payment from its office tenants, and Landsec said it was not forecasting a fall in office rental values.

The property group highlighted the growth of its retail outlets, including Braintree Village in Essex and Clarks Village in Somerset, which offer shoppers discounted products and are situated in out-of-town locations that are usually reached by car.

Analysts from the US investment bank JP Morgan Cazenove said they were “disappointed over the lack of detail” provided by Landsec over its new strategy.

Please remember that investments of any type may rise or fall and past performance does not guarantee future performance in respect of income or capital growth; you may not get back the amount you invested.
Henry ThomasOctober 20, 2020

Since the start of the coronavirus pandemic, the Economic Statistics... END_OF_DOCUMENT_TOKEN_TO_BE_REPLACED

Once viewed as a nice, lowish risk source of reliable... END_OF_DOCUMENT_TOKEN_TO_BE_REPLACED