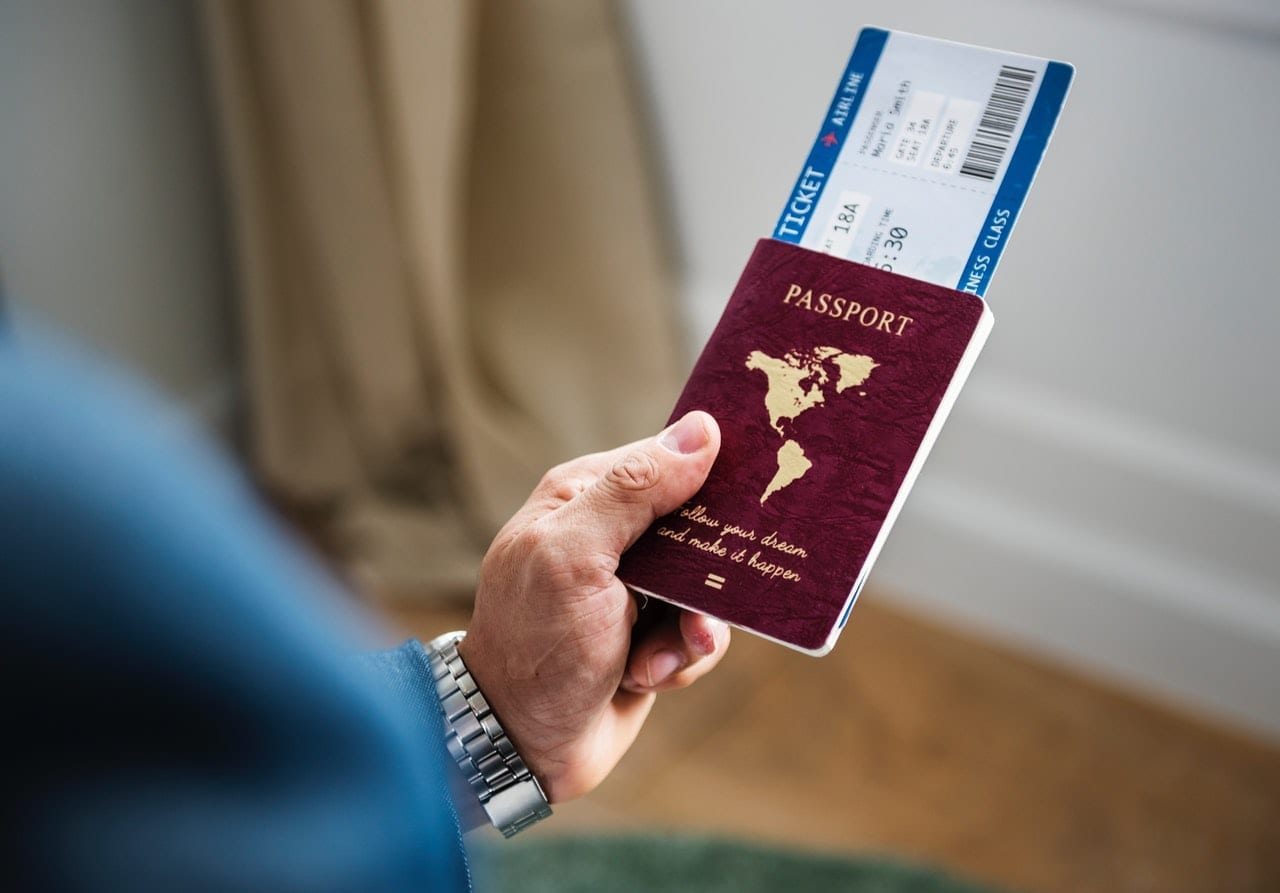 Large scale immigration to the UK is being cited as the reason behind high levels of private rented property rentals, according to a research from think tank Migration Watch. The report said that this rise in demand for private rented properties, has made it harder for younger people to get a home of their home as rents have been pushed higher. At present, a third of private properties are rented to foreigners, which was a fifth in 2000, the research showed. The report said that rents in England have increased by 23 per cent in the last decade.

It stated that London has been the most affected city in the UK because the demand for rented properties is the highest for the city. This surge in demand for private rented properties in London is attributed to unprecedented levels of immigration. An analysis of the Labour Force Survey shows that homes headed by those born abroad accounted for more than 80% of the total growth, 265,000 out of a total 328,000 of households in London’s private rented sector over the past decade. Rents in London have increased by 36%, considerably more than the 21% rise in average earnings between January 2008 and January 2017 during the same period.

The problem of housing has been further aggravated because of a drop in house building across the country. On an average, 130,000 new homes have been built annually over the past ten years, which is far short of that required. Meanwhile, the House of Lords Economic Affairs Committee said in a report published in July that at least 300,000 homes need to be built across the UK each year, the majority of them in England. The report pointed out that rapid growth in the migrant population in London has put a huge strain on the city’s housing stock and added that rents have risen as demand has outpaced supply, leaving many young people increasingly unable to buy their own home while developers, landlords and private investors have benefitted financially.

The report also pointed out that rising house prices has forced young people into the private rented sector. It said that the share of 25 to 34 year olds in England heading privately rented homes has nearly doubled from 24% to 46% over the past decade, while the proportion of owner-occupiers in the same age bracket fell from 57% to 38% during the same period. High cost of renting has forced some young people to live in shares or with parents.

A recent research by Shelter revealed that 59% of 18 to 44 year olds in Britain say they will be forced to put their lives on hold as a result of the housing crisis. The report stated a new home need to be built every five minutes to accommodate new migrants. Lord Green of Deddington, chairman of Migration Watch UK said that the Government is in denial about the massive impact of immigration on the housing market.

While the older generation have been able to sit back and watch their properties shooting up in value, it is younger people who have mainly suffered the consequences with sky high rents and little prospect of owning their own home. He termed it indefensible and said that the time has come for firm measures to address the demand for housing as well as its supply, and to acknowledge and deal with one of the main drivers of demand for housing. Otherwise, the country will not only fail to meet the demands but its young people will continue to bear the brunt of the housing crisis.

Please remember that investments of any type may rise or fall and past performance does not guarantee future performance in respect of income or capital growth; you may not get back the amount you invested.
Henry ThomasDecember 27, 2017

Since the start of the coronavirus pandemic, the Economic Statistics... END_OF_DOCUMENT_TOKEN_TO_BE_REPLACED

Once viewed as a nice, lowish risk source of reliable... END_OF_DOCUMENT_TOKEN_TO_BE_REPLACED