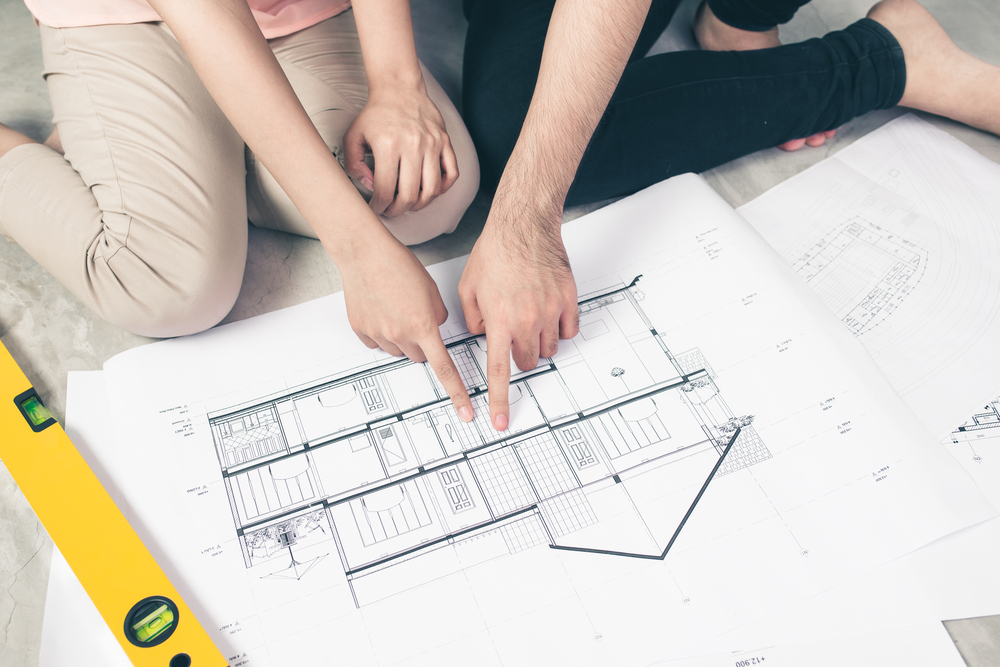 The borough currently does not have an agreed local plan in place, but wants to put its proposed plan out for consultation

Local communities could be left without enough schools or roads if a district’s house building plans go ahead, concerned councillors have said.

Tory-run Leicestershire County Council members have criticised Lib Dem Hinckley and Bosworth Borough Council’s prospective new local plan, a document which sets out how and where future housing will be developed in a district or borough over the coming years, as “unsound” and “disturbing”.

County councillors included an “urgent” discussion on the matter at their latest cabinet meeting, saying that in its current state, the borough council’s proposed house building plans for the future would leave residents unprotected from uncontrolled development in already overcrowded areas.

The borough currently does not have an agreed local plan in place, but wants to put its proposed plan out for consultation.

The proposed plan does not yet identify where houses can be built in the borough in the future, meaning that if the plan in its current state was adopted, some housing development applications rejected by Hinckley and Bosworth could ultimately be passed on appeal, as development would not be restricted geographically, the county council has said.

The lack of specific locations for new housing in the proposed plan also means the impact of possible future developments cannot yet be analysed. A consultation would not be fully effective therefore, as residents and council officers would not be able to determine what communities would need to support additional housing, meaning they might be left with insufficient school, medical or transport facilities, such as roads, according to the county authority.

Of particular concern is the impact on transport infrastructure, with county councillors urging Hinckley and Bosworth council officers to meet with highways officers over the issue.

The county council has said it wants these gaps to be addressed before the local plan goes to the public consultation, which could be as soon as next month.

However, Hinckley and Bosworth Borough Council has said it intended to put the proposal to the public as planned, adding that any issues brought up then could be addressed later.

A spokesperson for Hinckley and Bosworth Borough Council said: We need to progress our local plan without delay to address issues of significant importance to the council, its residents, businesses and stakeholders, primarily the lack of a five-year land supply, so we are able to protect the borough from unplanned speculative development.

Please remember that investments of any type may rise or fall and past performance does not guarantee future performance in respect of income or capital growth; you may not get back the amount you invested.
Henry ThomasNovember 11, 2021

Since the start of the coronavirus pandemic, the Economic Statistics... END_OF_DOCUMENT_TOKEN_TO_BE_REPLACED

Once viewed as a nice, lowish risk source of reliable... END_OF_DOCUMENT_TOKEN_TO_BE_REPLACED