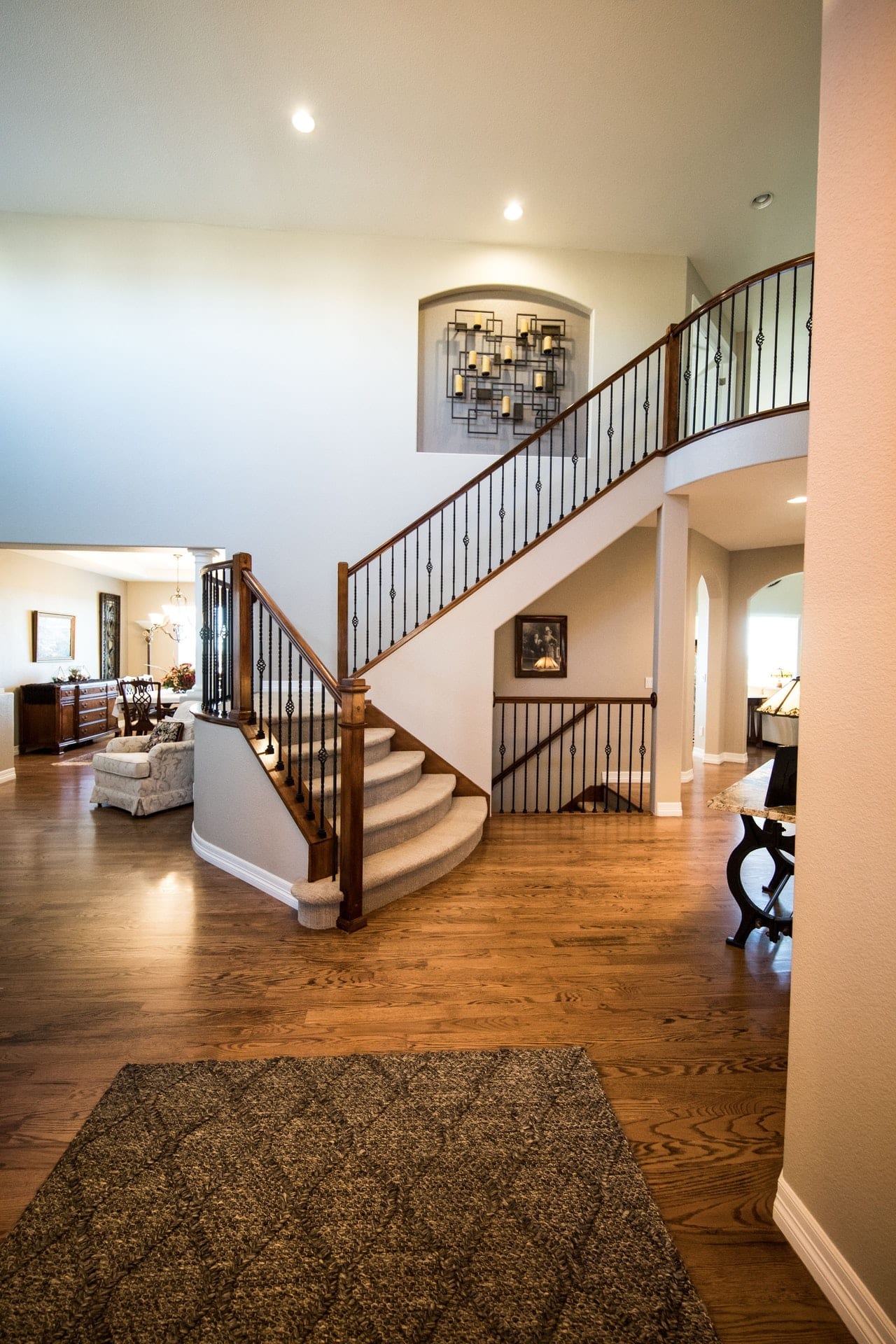 UK landlords who sold their properties in 2018 made an average of £79,770, according to the Hamptons International Monthly Lettings Index

Landlords in the U.K. who sold their buy-to-let properties in 2018 made an average of £79,770 (US$103,692), according to the Hamptons International Monthly Lettings Index, which was released on Monday.

London landlords saw an even bigger yield, with pre-tax gains of £248,120, the report stated.

Over the 9.6 years that the average landlord has owned their buy-to-let, house price growth has driven their gains, with prices having risen around 30% over the period, according to Aneisha Beveridge, head of research at Hamptons International, an agency operating in London and the southern areas of U.K.

Landlords selling in the London neighborhoods of Kensington and Chelsea saw the largest gains, seeing a pre-tax profit of just over £1 million, on average, after 10.6 years. South Bucks, to the west of the capital, had an average gain of £278,310, the highest outside London, according to the report.

Most landlords are seeing gains, however, with 85% of all landlords selling their buy-to-let in 2018 for more than they paid for, according to the index. But many in the U.K. are looking to other investing opportunities.

Rents ticked up across the U.K in 2018, with the average cost of a new rental now averaging £972 per month, according to the report.

Beveridge said rental growth accelerated to 2.1% in Great Britain last month, the highest level since January 2018. This was driven by a 3.9% year-on-year increase in London rents.

Important:
This article is for information purposes only.
Please remember that financial investments may rise or fall and past performance does not guarantee future performance in respect of income or capital growth; you may not get back the amount you invested.
There is no obligation to purchase anything but, if you decide to do so, you are strongly advised to consult a professional adviser before making any investment decisions.
Henry ThomasMay 15, 2019
Leave a reply

Unite Students to cut some of its tenants’ rent by half