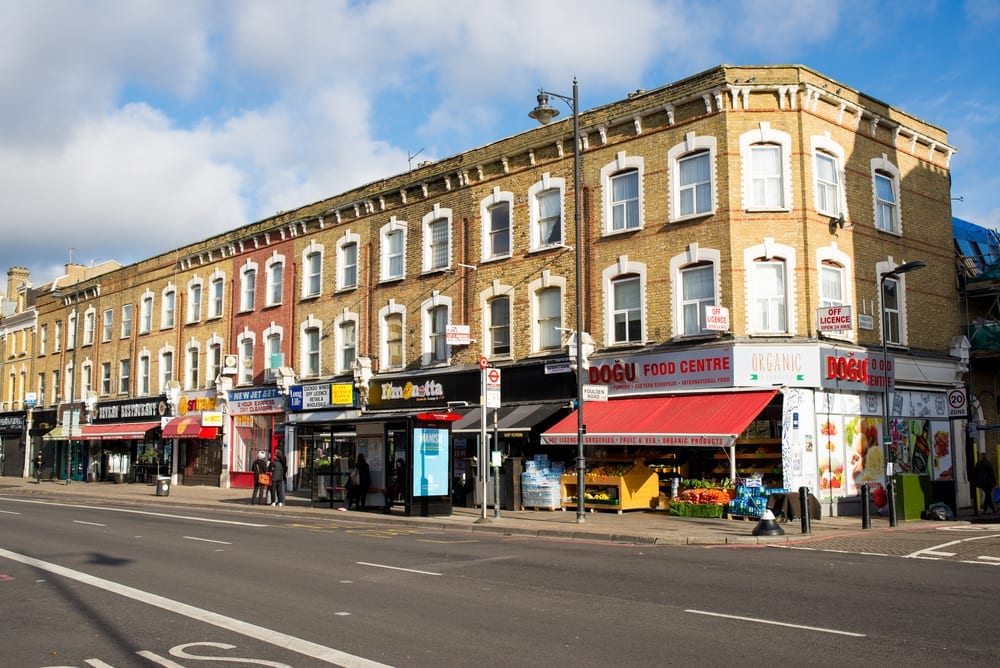 In the UK, interest in commercial property was returning after the Conservatives’ election win provided investors with political certainty.

Prime London property looked cheap compared to continental markets like Berlin with investors and developers looking to re-engage with the city.

It’s been a sea change … over the past couple of months, particularly with interest in central London becoming extremely strong again, said Gauge.

Coronavirus is now spoiling that rosy picture. As real estate investors like to see what they are buying, or ‘kick the tyres’, Gauge cautioned the London property rally could now be doubly-hit by the spread of Covid-19: dampened by crashing global markets, and throttled by the fact Asian, and now European, investors who had been ready to move into the UK would delay investment.

With travel restrictions there is going to be a hiatus in investment activity over the next six months, at least, he said.

That’s the potential risk. Irrespective of where they are they are like coming over to see the asset, said, Jonathan Hollick, chief investment officer for the EMEA region.

The opportunity has been created as London ‘missed out on three years of really strong growth’ elsewhere in Europe, according to Gauge, who says Amsterdam, for example, has seen prime property capital values increase by 80% since 2016 compared to flat or lower prices in London.

The investors who have been particularly focused on some of those European cities are now looking more at London, said Hollick, who is responsible for managing around $1.8bn (£1.5bn) of real estate in the UK. UBS bank holds $79bn in direct property investment globally.

Especially [for] the big overseas Asian investors…there are really only two alpha cities in Europe: London and Paris. And their preference for historic reasons, the location, language and legal system, is London, he said.

The UK’s capital had also come back on the radar of European investors, especially German institutions struggling to find good returns in the eurozone.

Because while everyone was getting comfortable with London, they all needed to be re-educated on it. And how quickly can that happen if you can’t actually walk around the city, he said.

The key theme across Europe has been investor tolerance for ever lower yields, with inflation in the eurozone struggling to reach the European Central Bank’s 2% target and interests rates cut again in September last year to record lows.

We thought 3% was going to be the benchmark for the lowest prime yield in Europe. Over the second half of last year, that changed again, said Gauge.

He picked out Berlin, in particular, as possibly overheated with prime commercial property yielding 2.65%. Munich, Paris and Amsterdam are not much cheaper, with prime yields around 2.75%.

Even in the context of the -0.62% yield on 10-year German government bonds, that represents a negligible rate of return once costs are factored in, especially given owners in the EU will need to spend more on their buildings to meet tightening environmental requirements.

Anecdotally, that prime property in the City of London yields 4.25%, more than the 3.8% of French regional office markets, is another signal of the ‘major mismatch’.

You’ve got a kind of ideal situation in London where you’re getting 150 basis points premium to a similar core European office market like a Munich or a Paris, and then you’re also looking at some of the strongest rental growth market, said Gauge.

The other thing which we really like about the situation now is that development in central London is falling away dramatically over the next few years, he said.

Hollick agreed that a building slowdown since the Brexit referendum has meant a lack of major developments coming online. He said, we continue to see overseas capital looking at London. One of the biggest problems you’ve got at the moment is a real shortage of stock available.

Until the pandemic, an IPD forecast had put UK commercial property on course to deliver a total return of 3.5%, compared to 2.1% in 2019.

UBS’ base case is that, despite considerable downside risk, numbers of transactions will fall this year but properly values will not slide drastically, as low interest rates and the hunt for yield continue to offer support.

The real question is does this peter out by the second half of the year? If that is the case I think the impact on the real estate markets over the one-two year horizon would be pretty limited, said Gauge. But clearly the risk is that this is the triggering event that everyone’s been worrying about for some time, the black swan event that actually tips the world into a global recession.

Important:
This article is for information purposes only.
Please remember that financial investments may rise or fall and past performance does not guarantee future performance in respect of income or capital growth; you may not get back the amount you invested.
There is no obligation to purchase anything but, if you decide to do so, you are strongly advised to consult a professional adviser before making any investment decisions.
Henry ThomasMarch 18, 2020
Leave a reply

Stronger demand from UK landlords for buy to let mortgages 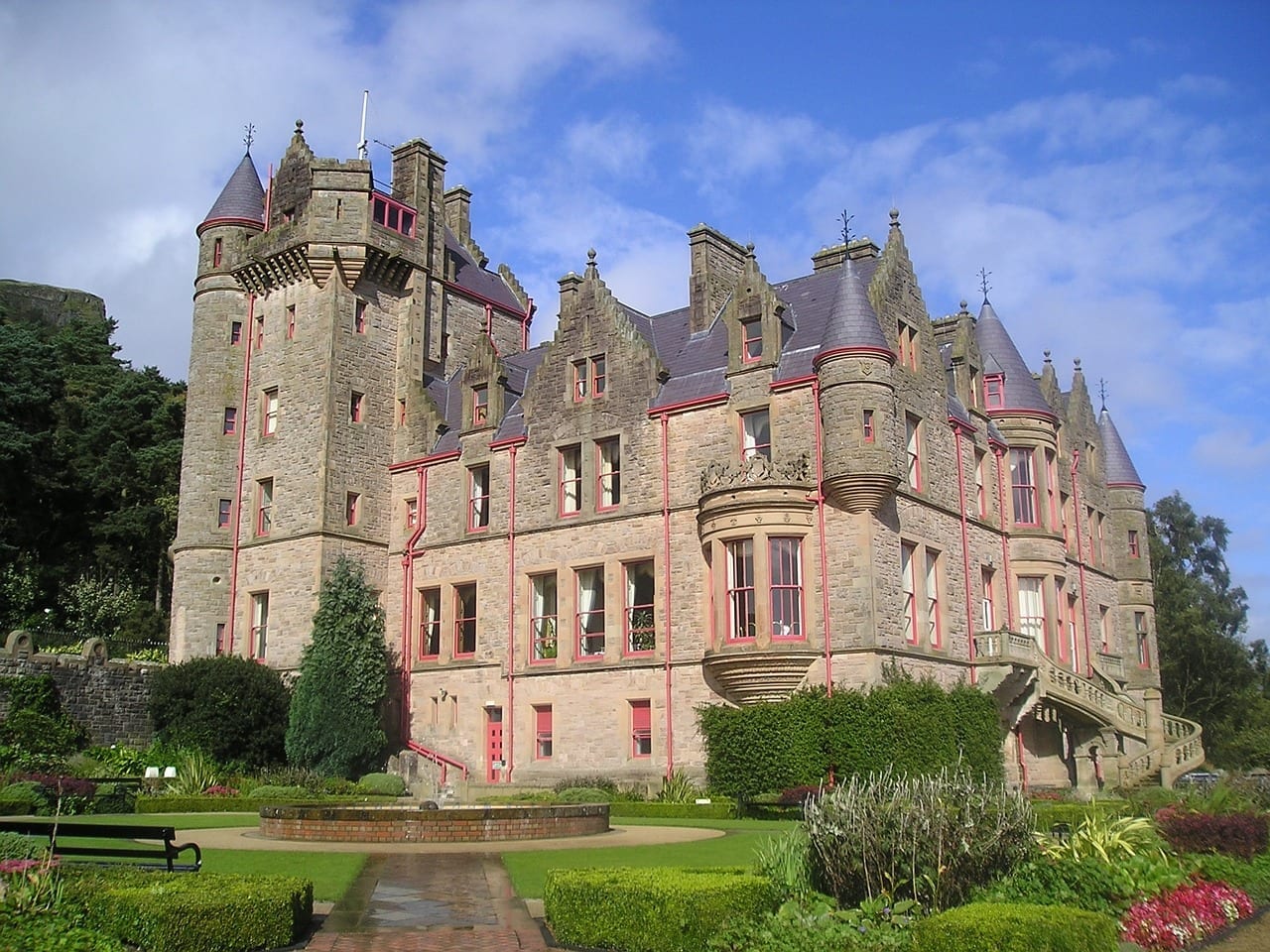