However, some in the property sector are urging the government to work in collaboration with it to ensure business and investor confidence. Figures by property advisor Savills show huge investment in the sector in the city which is all set to outperform the earlier record year of 2014 which saw figures of £21.6bn. It predicts the total volume of commercial real estate transactions in central London during 2017 to be £20bn. Commercial property transactions in central London in the first three quarters of this year has hit £14.2bn and the average final quarter turnover in the last five years is £6.6bn.

Investment in the Square Mile for the first three quarters of this year has already beaten the full-year total for 2016. Volumes hit £8.5bn by the end of September – six per cent higher than 2016’s annual total of £8.07bn. Robbie Duncan, director of research at Numis Securities, says that the high volume of commercial property transactions show that the sector has not slowed down since the UK’s separation from the EU and London continues to draw the attention of international investors on a large scale. It proves that London has not closed to business since the referendum.

However, the chunk can be credited to the sale of two prime properties in London. These big buildings – the Cheesegrater and the Walkie Talkie – raised the bar hugely. He also predicted Japanese property investment in the city next year. Although, British Property Federation boss Melanie Leech is somewhat pessimistic and warned over a lack of clarity over brexit transition. She demanded more clarity so that high level of investor confidence in the sector is maintained and wanted a smooth transition to the post-brexit scenario.

Important:
This article is for information purposes only.
Please remember that financial investments may rise or fall and past performance does not guarantee future performance in respect of income or capital growth; you may not get back the amount you invested.
There is no obligation to purchase anything but, if you decide to do so, you are strongly advised to consult a professional adviser before making any investment decisions.
Henry ThomasOctober 31, 2017
Leave a reply 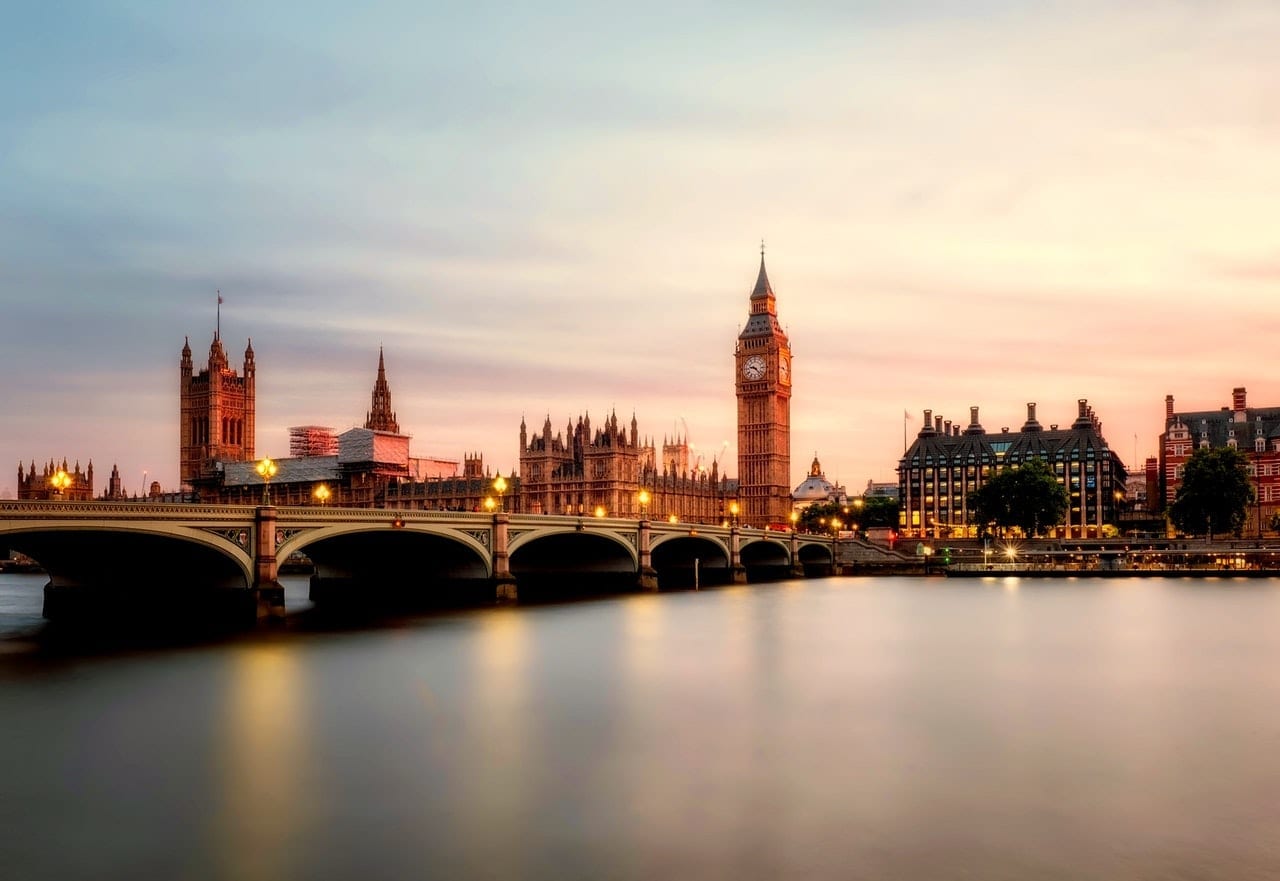 Number of homes for sale in the US up 3%