London house prices are set to drop as much as two per cent this year according to a report which suggests fresh evidence of a slump in the capital’s property market.

Analysis from Big Four firm PwC predicts a fall in London house prices that could persist into 2019, despite an expected rise in every other region of the UK.

Head of London residential research at Knight Frank, Tom Bill said London is now underperforming after years when London would outperform the rest of the UK. That situation has now reversed.

Bill added that the overall picture is one of low interest rests, low levels of unemployment and relatively lack of supply which are all putting upward pressure on prices. But a lack of supply also leads to affordability constraints, which is one reason why London is underperforming compared with the rest of the UK.

While the accountancy giant estimates the average house in the UK will have jumped from £221,000 last year to roughly £285,000 by 2025, a jump in the capital is not set for at least another year and a half.

Senior economist at PwC, Richard Snook said affordability in the capital has been stretched due to three factors: a high deposit saving hurdle, increased economic uncertainty relating to Brexit acting as a drag on international investment, and reduced numbers of housing transactions due to stamp duty changes.

Responding to the figures out today, a spokesperson for the Ministry of Housing, Communities and Local Government said that 217,000 new homes were built in England last year, this is up 15% on the previous year and the highest increase in 9 years.

It has set out an ambitious programme to boost housing supply – including planning reform and targeted investment to help deliver an additional 300,000 properties a year by the mid-2020s.

Head of real estate tax at PwC, Rob Walker argued that higher stamp duty rates are dissuading people from upsizing and downsizing which is affecting both ends of the market.

PwC argues that the rise in prices is being fueled by a lack of housing supply, and more than 100,000 homes would have needed to have been built between 2011 and 2016 to keep up with the UK’s drastic population growth.

Please remember that investments of any type may rise or fall and past performance does not guarantee future performance in respect of income or capital growth; you may not get back the amount you invested.
Henry ThomasJuly 16, 2018

Since the start of the coronavirus pandemic, the Economic Statistics... END_OF_DOCUMENT_TOKEN_TO_BE_REPLACED

Once viewed as a nice, lowish risk source of reliable... END_OF_DOCUMENT_TOKEN_TO_BE_REPLACED 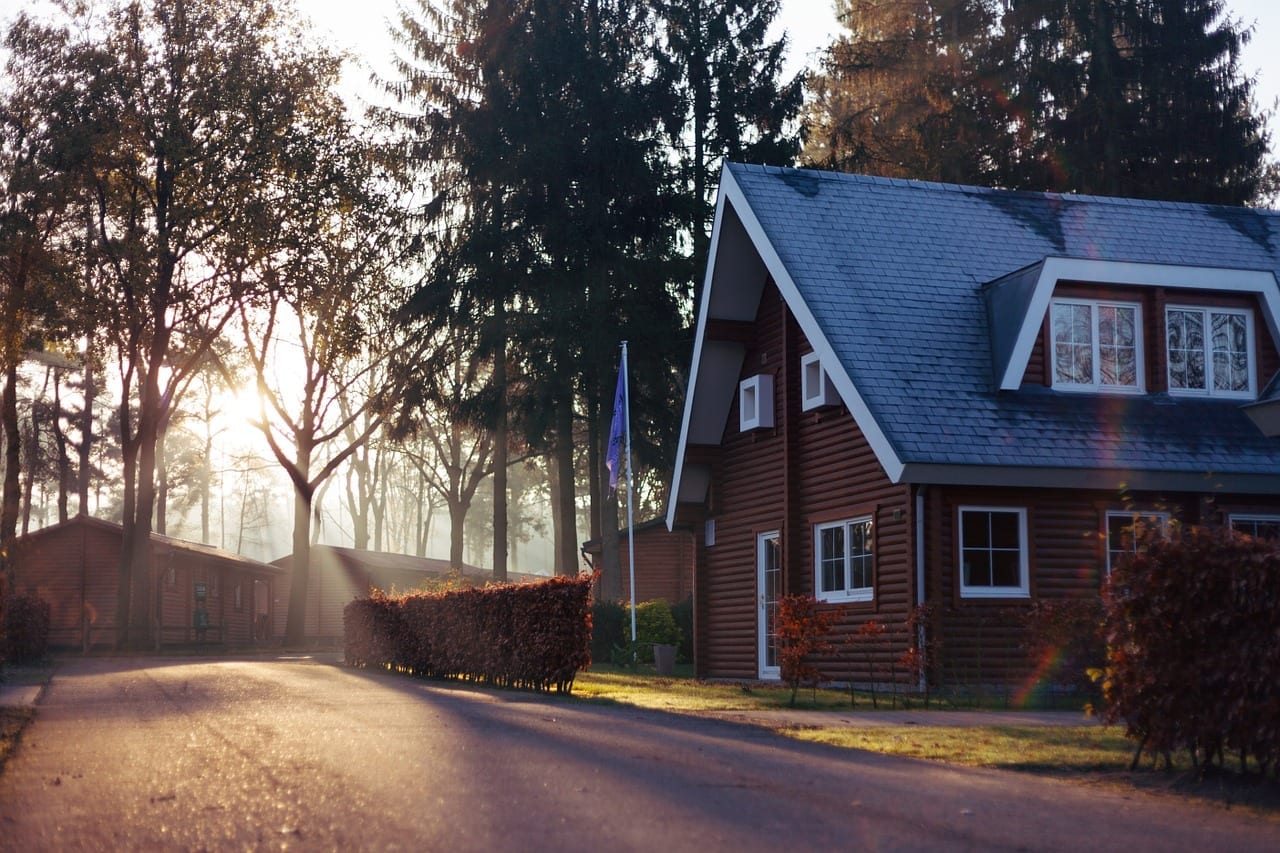