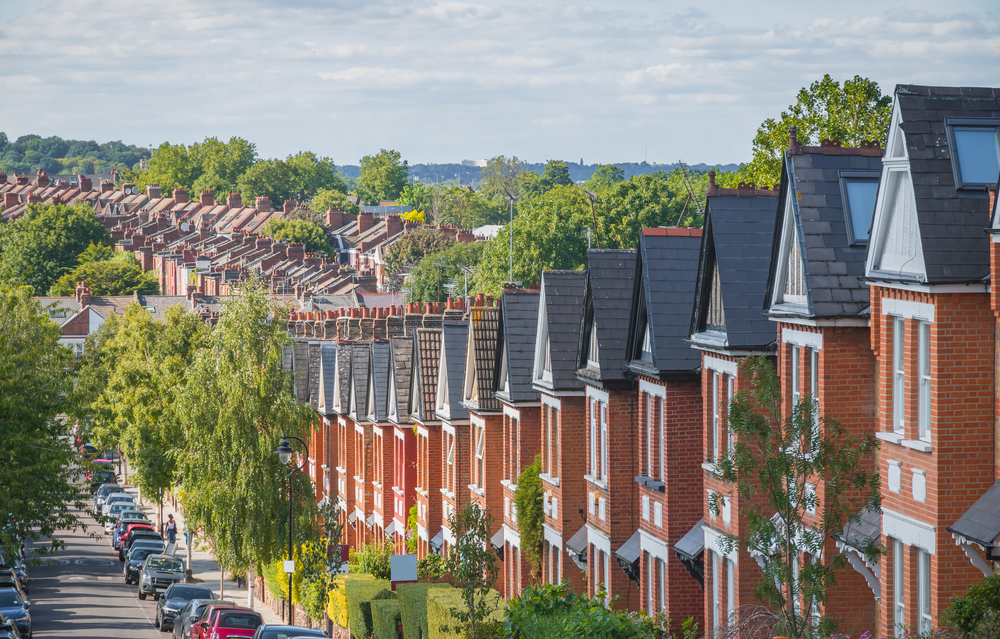 The London property market slowed sharply in January following a surge in prices through the autumn, official figures reveal today.

That left prices just 2.2 per cent higher than a year previously, making London the slowest growing property market of any region in the UK.

However, the picture in London was patchy with some boroughs still seeing strong year on year growth. Prices in Richmond were up 12.4 per cent, while Barking & Dagenham saw a 10.6 per cent rise, Tower Hamlets saw the biggest fall with prices down 5.1 per cent.

Mike Scott, chief analyst at estate agency Yopa said: London is still growing much more slowly than the rest of the country, up by only 2.2 per cent on the year. This will be partly a response to London workers being able to live further from the office as they are now working more from home, and partly a continuation of a trend that started in 2016, with slower growth in London after its house prices had grown much more rapidly than the rest of the country for the previous several years.

Detached homes saw the biggest fall, down just over three per cent, reversing the ‘race for space’ trend of the pandemic years, when flats were the hardest to sell.

House buyers may have been more cautious about taking on large mortgages in January after the Bank of England increased its key interest rate in response to rising inflation in December, making home loans more expensive.

Please remember that investments of any type may rise or fall and past performance does not guarantee future performance in respect of income or capital growth; you may not get back the amount you invested.
Henry ThomasMarch 24, 2022

Since the start of the coronavirus pandemic, the Economic Statistics... END_OF_DOCUMENT_TOKEN_TO_BE_REPLACED

Once viewed as a nice, lowish risk source of reliable... END_OF_DOCUMENT_TOKEN_TO_BE_REPLACED