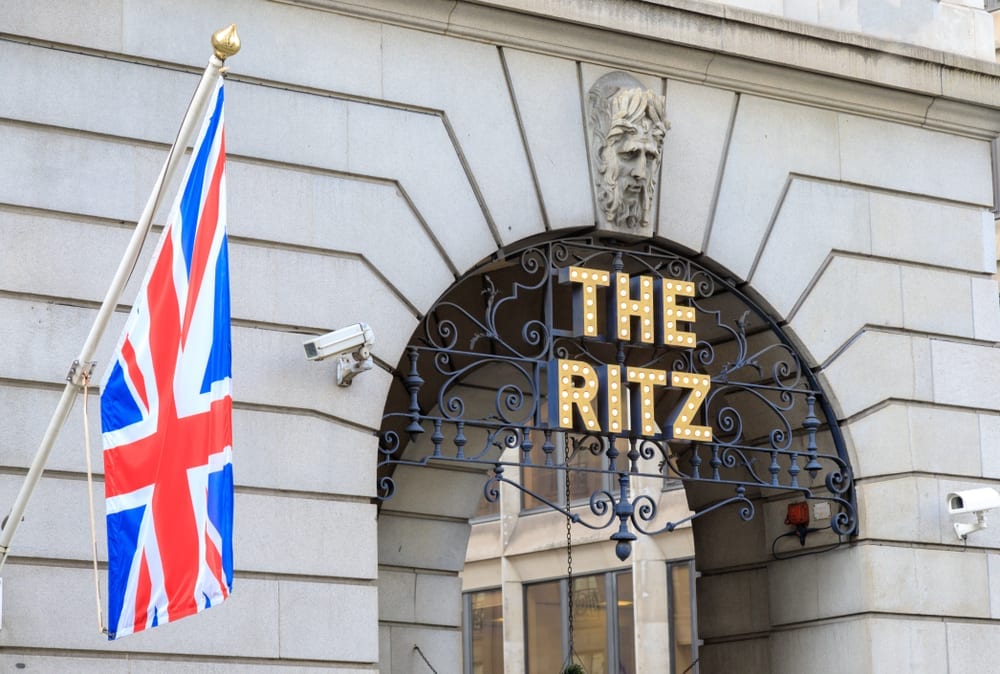 Law firm Macfarlanes said in a statement that it advised one of its private Qatari investor clients on the acquisition of the hotel that opened in London’s Mayfair in 1906.

‘It is a privilege to become the owner of the iconic Ritz Hotel and have the opportunity to build on its innate style and grand traditions, a spokesman for the new owner said in the statement.

The Ritz, which occupies a prime frontage in London’s St James’ district, is at the heart of a spat among the heirs of David and Frederick Barclay.

The dispute became public last month after a court hearing that revealed Mr Frederick Barclay was being secretly recorded by a nephew at the hotel. Mr Frederick Barclay said previously that he had received competing offers in excess of £1 billion and had threatened legal action if the hotel sold for less.

A spokesman for Mr Frederick Barclay said in a statement that the deal appears to have been pushed through in the middle of the coronavirus crisis in the hope that it would not be contested.

We are surprised and perturbed by the announcement that the Ritz hotel has allegedly been sold, he said in the statement. We have neither consulted nor have we approved this sale.

Aidan and Howard Barclay replaced Ms Barclay, who still owned a 25 per cent stake in the hotel, and one of Mr Frederick Barclay’s staff as directors across six Ritz businesses, including the hotel’s main UK holding company until filings released last Friday showed them stepping down.

Neither Sir Frederick nor Amanda Barclay have any relevant legal interest which would allow them to disrupt the sale, said a representative for Ellerman Investments, an investment vehicle of the Barclay brothers that owns the hotel.

The 85-year-old twins are among Britain’s most discreet billionaires, known for a family compound on a tiny island off the UK’s southern coast. They have recently been considering offloading another of their prominent holdings, according to the Telegraph newspaper.

The Ritz is the twins’ most valuable business, with the pair recouping many times over the £75 million they paid for the hotel back in 1995.

Their other holdings include delivery service Yodel and online retailer Shop Direct, which has needed funding from the Barclay family to cover claims tied to Britain’s insurance misselling scandal.

The Ritz is being sold together with an adjoining property that offers the potential for an extension.

The sales process kicked off prior to the outbreak of the new coronavirus, ensuring bidders were able to inspect the property before travel restrictions were imposed.

Please remember that investments of any type may rise or fall and past performance does not guarantee future performance in respect of income or capital growth; you may not get back the amount you invested.
Henry ThomasMarch 30, 2020

Since the start of the coronavirus pandemic, the Economic Statistics... END_OF_DOCUMENT_TOKEN_TO_BE_REPLACED

Once viewed as a nice, lowish risk source of reliable... END_OF_DOCUMENT_TOKEN_TO_BE_REPLACED