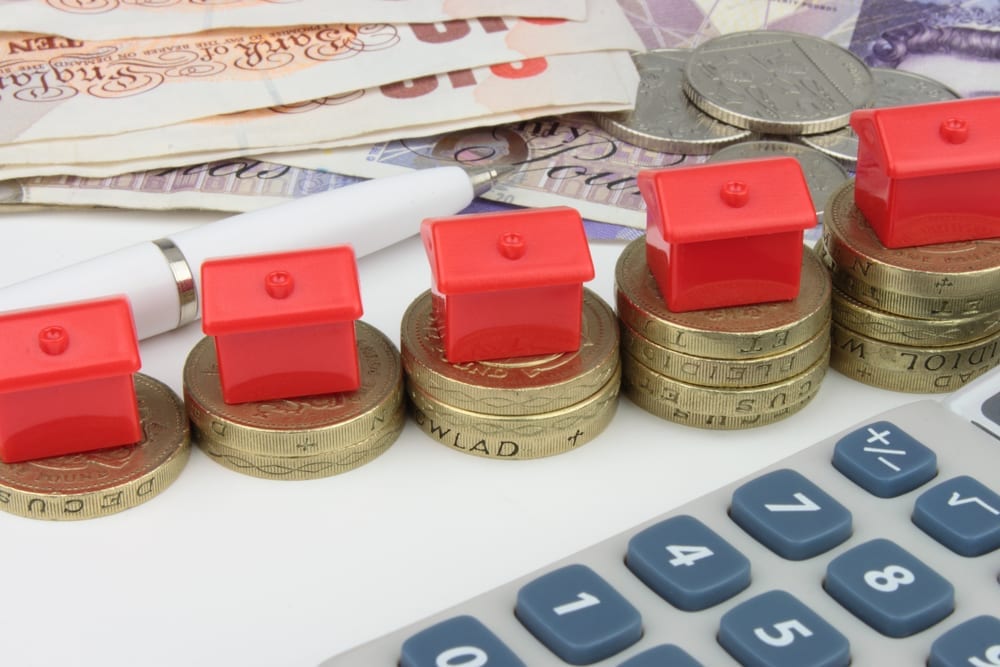 The Selangor government’s decision to lower the threshold of house prices for foreigners, particularly for strata homes, could jump-start the property market

The Selangor government’s decision to lower the threshold of house prices for foreigners, particularly for strata homes, could jump-start the property market in the state, which recorded an overhang of 4,872 residential units in the third quarter of 2019 (3Q19).

The RM1.5 million threshold could attract foreigners because strata landed development is a niche market. Foreigners prefer looking for landed homes in a gated and guarded, proper townships, he said.

But for strata high-rise homes, a RM1.5 million threshold is still high compared to other states, he told The Malaysian Reserve.

Selangor is among the top three states with high and increasing inventories in Malaysia.

Last month, Selangor Mentri Besar Datuk Seri Amirudin Shari said the state government has reduced the foreign ownership threshold for strata properties — including strata landed homes — to RM1.5 million from RM2 million previously, effective Jan 1, 2020. The lower threshold is for overhang units that have received a certificate of completion and compliance as at 2018 with leasehold title.

Meanwhile, the foreign ownership threshold for bungalows and semi-detached units is at RM2 million.

Selangor’s property market is divided into three zones which have different thresholds for foreign ownerships.

For Zone 1: Districts of Petaling, Gombak, Hulu Langat, Sepang and Klang; and Zone 2: Districts of Kuala Selangor and Kuala Langat, the threshold price for foreigners is RM2 million.

For Zone 3, which is for districts of Hulu Selangor and Sabak Bernam, the threshold is RM1 million.

In addition, foreigners are not allowed to buy residential landed properties, unless the property is issued with a landed strata title.

I fully support the RM1.5 million threshold for urban areas, but Selangor also has properties in suburban areas which might need a lower threshold, for instance RM600, 000 as per other states, he said.

However, to ease the overhang situation, the government should also consider units that are under construction with completion rate of above 50%, he added.

Foo said lowering the foreign ownership threshold for units under construction could help both developers and existing local buyers by avoiding the projects from being abandoned, among others.

According to the National Property Information Centre, Selangor had 4,693 overhang residential units worth RM4.2 billion in 2018.

Since the start of the coronavirus pandemic, the Economic Statistics... END_OF_DOCUMENT_TOKEN_TO_BE_REPLACED

Once viewed as a nice, lowish risk source of reliable... END_OF_DOCUMENT_TOKEN_TO_BE_REPLACED