Majority of UK renters less likely to have insurance 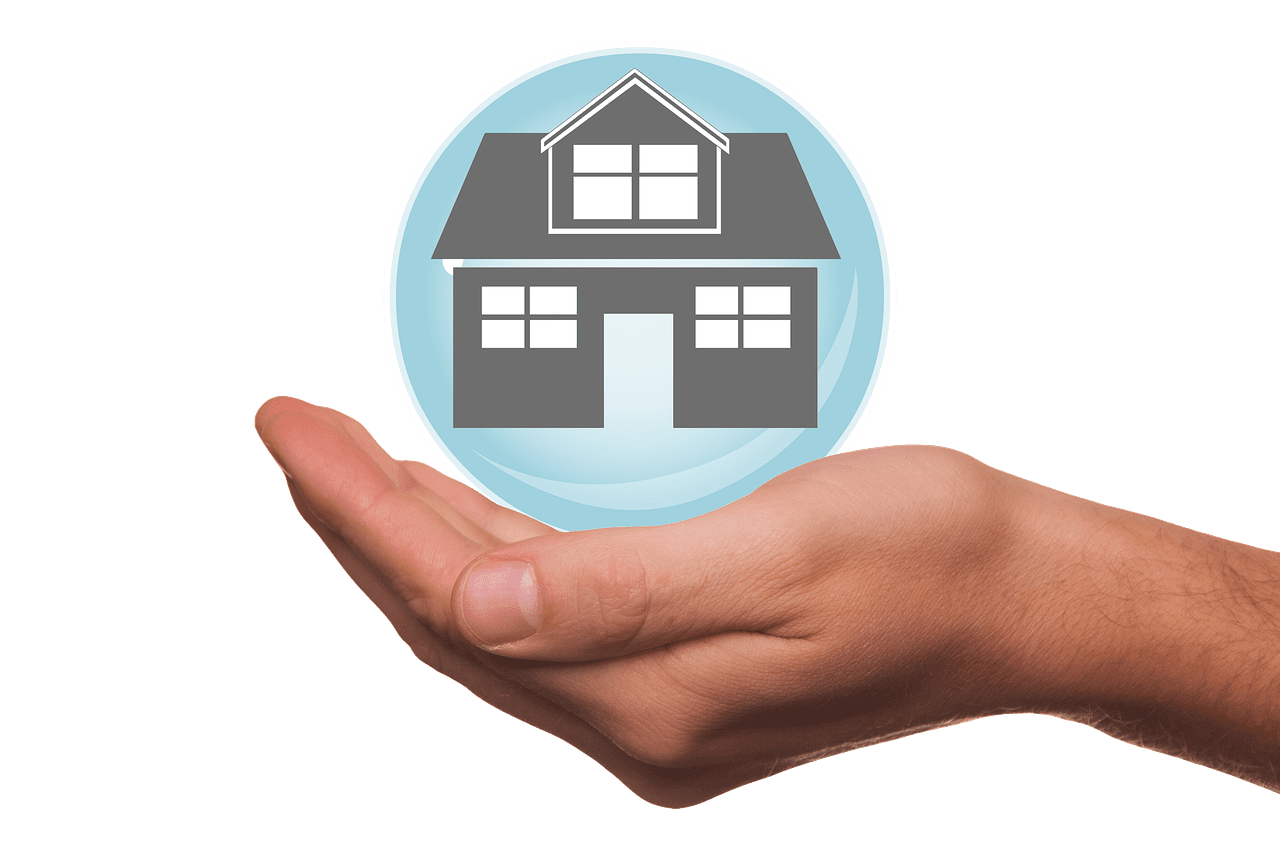 According to Aviva, the majority of renters in the UK are do not have vital insurance in place

According to Aviva, the majority of renters in the UK are putting themselves and their possessions at risk because they do not have vital insurance in place.

It has uncovered evidence just one in five renting households had life insurance compared to three out of five homeowners with a mortgage.

Life insurance or ‘protection’ includes life insurance, critical illness cover and income protection. These products offer financial support to an individual or their families in case their income is lost due to a serious illness, injury or death.

Despite this, just 3% of renting households have critical illness or income protection according to the survey by Aviva.

The figures are particularly concerning because the number of renters in the UK is rising, a trend driven by high house prices and other challenges which make it difficult for would-be first-time buyers to get on the housing ladder.

Indeed, figures from the Office for National Statistics revealed the number of households in the private rented sector soared from 2.8 million in 2007 to 4.5 million in 2017 – an increase of 63%.

Aviva’s survey suggested this trend was set to continue as many of those responding to its survey said they were convinced they would never become homeowners.

UK health and protection director at Aviva, Paul Brencher said there are a number of benefits to renting – it provides flexibility and can allow people to have their own space sooner than if they were saving to get on the property ladder.

Brencher said, however, renters have the same need to be able to pay for their housing as homeowners. The risk of an unexpected loss of income due to ill health, and the potential impacts for families, are the same for renters and homeowners.

Lack of insurance for renters is not just a problem in the life insurance sector, Aviva’s investigation also found just two out of five renting households had home contents cover to protect their belongings.

This compared to nine out of ten homeowners with a mortgage who had protection in the event their possessions were lost or damaged.

Brencher said that buying a home is often a trigger for purchasing life and contents insurance, so it’s important that people don’t miss this step, simply because they are renting.

He said that whether buying or renting, they would urge people to consider how they can protect their incomes and possessions, just in case the unexpected happens.

Important:
This article is for information purposes only.
Please remember that financial investments may rise or fall and past performance does not guarantee future performance in respect of income or capital growth; you may not get back the amount you invested.
There is no obligation to purchase anything but, if you decide to do so, you are strongly advised to consult a professional adviser before making any investment decisions.
Henry ThomasAugust 2, 2019
Leave a reply