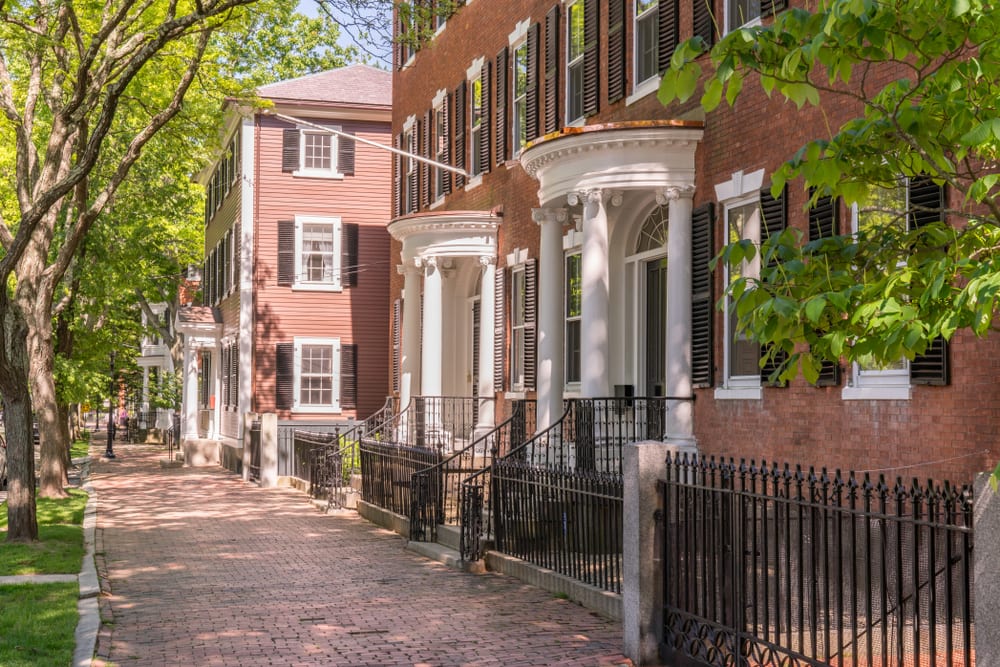 Homes that are occupied by their owners make up a majority of the England’s property market, but the number of people who rent has increased by 2.4 million in the last decade, new research has showed.

While that might not sound like a lot, an increase of 1.02 million dwellings with an average of 2.3 people to a dwelling means there are now an estimated 2,360,495 more people renting in the UK, Ascend said.

Although we remain a nation of homeowners there are signs that this obsession is starting to wane, the report noted.

Managing director of Ascend Properties, Ged McPartlin, said this was due to “issues surrounding housing affordability, with property values continuing to climb at a far higher rate than available earnings, which is causing aspirational homeowners to save for longer in order to get a foot on the ladder.”

He added that there is also a change in attitudes towards renting “and the freedom and flexibility it provides.”

As the build-to-rent sector continues to grow in size, it will become increasingly more likely that residents will opt to remain in the rental sector and we expect to see this increasing rental market share seen over the last decade continue to gather serious pace in the future, he said.

The reliance on rental homes is higher in London where 21.9% of the population live in rented accommodation. Yorkshire and the Humber (19.7%) and the East Midlands (18.8%) are also home to some of the largest rental markets in England.

The South East has seen the smallest increase in the proportion of people renting (0.7%), while the level of homeowners has dropped 0.6%.

Please remember that investments of any type may rise or fall and past performance does not guarantee future performance in respect of income or capital growth; you may not get back the amount you invested.
Henry ThomasFebruary 9, 2021

Since the start of the coronavirus pandemic, the Economic Statistics... END_OF_DOCUMENT_TOKEN_TO_BE_REPLACED

Once viewed as a nice, lowish risk source of reliable... END_OF_DOCUMENT_TOKEN_TO_BE_REPLACED

New property listings in the UK reach record levels in May