Landlords in Britain on standard variable buy to let mortgage rates are paying more for their loans than at the start of the year, according to new research

Landlords in Britain on standard variable buy to let mortgage rates are paying typically £27 more per month for their loans than at the start of the year, according to new research.

Switching to a fixed rate mortgage could save between £218 and £352 per month, according to a new study from online mortgage broker Property Master.

It explains that whilst some fixed rate mortgage rates have crept up since the start of the year others have fallen meaning there are good deals out there to be had by landlords looking to refinance.

The Property Master mortgage tracker follows a range of buy to let mortgages for an interest only loan of £150,000. The rates and costs recorded include product and application fees. Deals from 18 of some of the biggest lenders in the buy to let market including Barclays, BM Solutions, RBS, The Mortgage Works, Godiva and Precise were tracked.

Property Master’s chief executive, Angus Stewart said the increase in bank base rates has affected Standard Variable Rates the most but it does appear the situation is more mixed amongst fixed rate loans. He said whilst some have crept up others such as the more popular fixed rate five year loans have fallen back slightly since last month.

Stewart said landlords look to be benefiting from a surge in competition amongst lenders particularly as those lenders fear that a raft of recent Government measures will reduce the size of the private rented sector.

He said remortgaging figures look very healthy but the number of new mortgages taken out by landlords is falling. The good news is there are over 1,000 fixed rate mortgages alone on offer currently for landlords so shopping around is essential.

Important:
This article is for information purposes only.
Please remember that financial investments may rise or fall and past performance does not guarantee future performance in respect of income or capital growth; you may not get back the amount you invested.
There is no obligation to purchase anything but, if you decide to do so, you are strongly advised to consult a professional adviser before making any investment decisions.
Henry ThomasOctober 10, 2018
Leave a reply 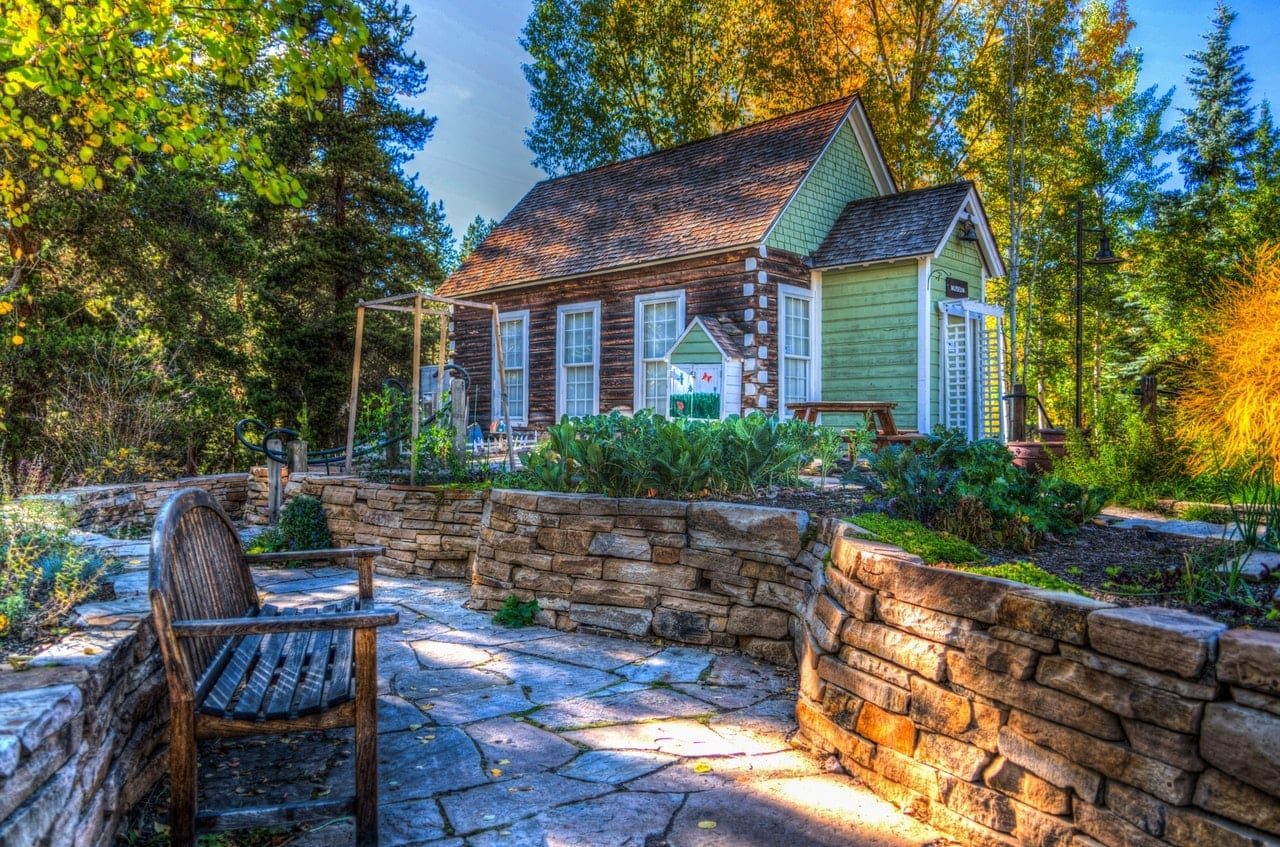