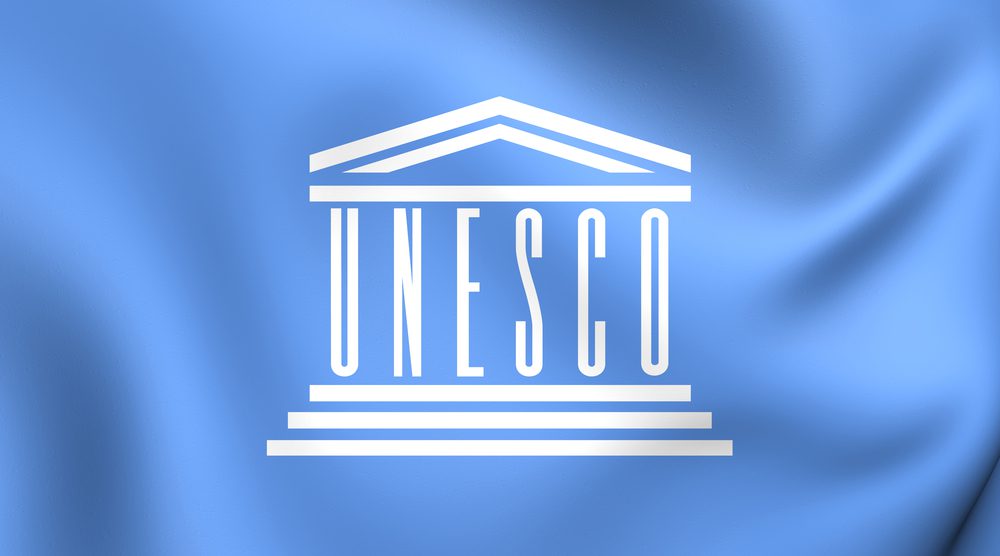 A UNESCO committee voted to remove the status that Liverpool had held since 2004 during a committee session in China last month.

The World Heritage Committee made the decision based on what it said was ‘the irreversible loss of attributes conveying the outstanding universal value of the property.’

UNESCO pointed to developments in the city’s north docks – such as Peel’s Liverpool Waters project and Everton’s new stadium – as being amongst its chief concerns.

Ms Johnson, who was elected to represent the Liverpool Riverside constituency in the 2019 General Election, has now hit out at UNESCO for their decision.

Writing for Comment Central, she said: UNESCO’s decision to strip our great city of Liverpool of its world heritage status is stunningly counterproductive. Taken by a secret group of individuals thousands of miles away who last visited the city a decade ago, it does not reflect the millions of pounds of improvements made to dozens of listed buildings. Instead, it threatens to roll back the preservation of Liverpool’s history and heritage.

As the member of Parliament for Liverpool Riverside, representing the constituency where I was born, grew up and still live, I am a very proud Scouser and share the fierce pride we take in our history and heritage, she said.

The port’s history is complex, encompassing both the proud hub of the industrial revolution as well as the shameful stain of its central role in the transatlantic slave trade. The community and council have worked incredibly hard to commemorate, recognise and reconcile these histories in this space, and the decision to revoke Liverpool’s world heritage status is a massive blow to these efforts, Ms Johnson said.

She said that while UNESCO cited a ‘serious deterioration’ of these historic sites caused by more developments, their verdict removes crucial funding that has preserved the docks so beautifully and risks opening up the area further to a free-for-all of profit-driven developments.

She added: Property tycoons will already be salivating at the prospects of this prime real estate up for grabs as a result of this decision, and campaigners and community activists are facing the rollback of decades of work to commemorate and preserve our history.

Ms Johnson said Liverpool has suffered through a decade of government austerity, soaring unemployment and in-work poverty in recent years, but she believes the city fought back with a programme of growth and investment – aided in no small part by UNESCO’s heritage funding and global exposure that has boosted our tourism sector.

Removing our WHS status risks rowing back on the improvements we have managed to win and sends a signal to our communities that they have to choose between preserving their history and investing in their future, Ms Johnson said.

She said if UNESCO is so concerned at serious deterioration of Liverpool’s historic waterfront, it should not have made the decision to remove the protective status and withdraw funding but instead work constructively with the community and local leadership to ensure that these sites are preserved as we invest in our future.

Please remember that investments of any type may rise or fall and past performance does not guarantee future performance in respect of income or capital growth; you may not get back the amount you invested.
Henry ThomasAugust 17, 2021

Since the start of the coronavirus pandemic, the Economic Statistics... END_OF_DOCUMENT_TOKEN_TO_BE_REPLACED

Once viewed as a nice, lowish risk source of reliable... END_OF_DOCUMENT_TOKEN_TO_BE_REPLACED 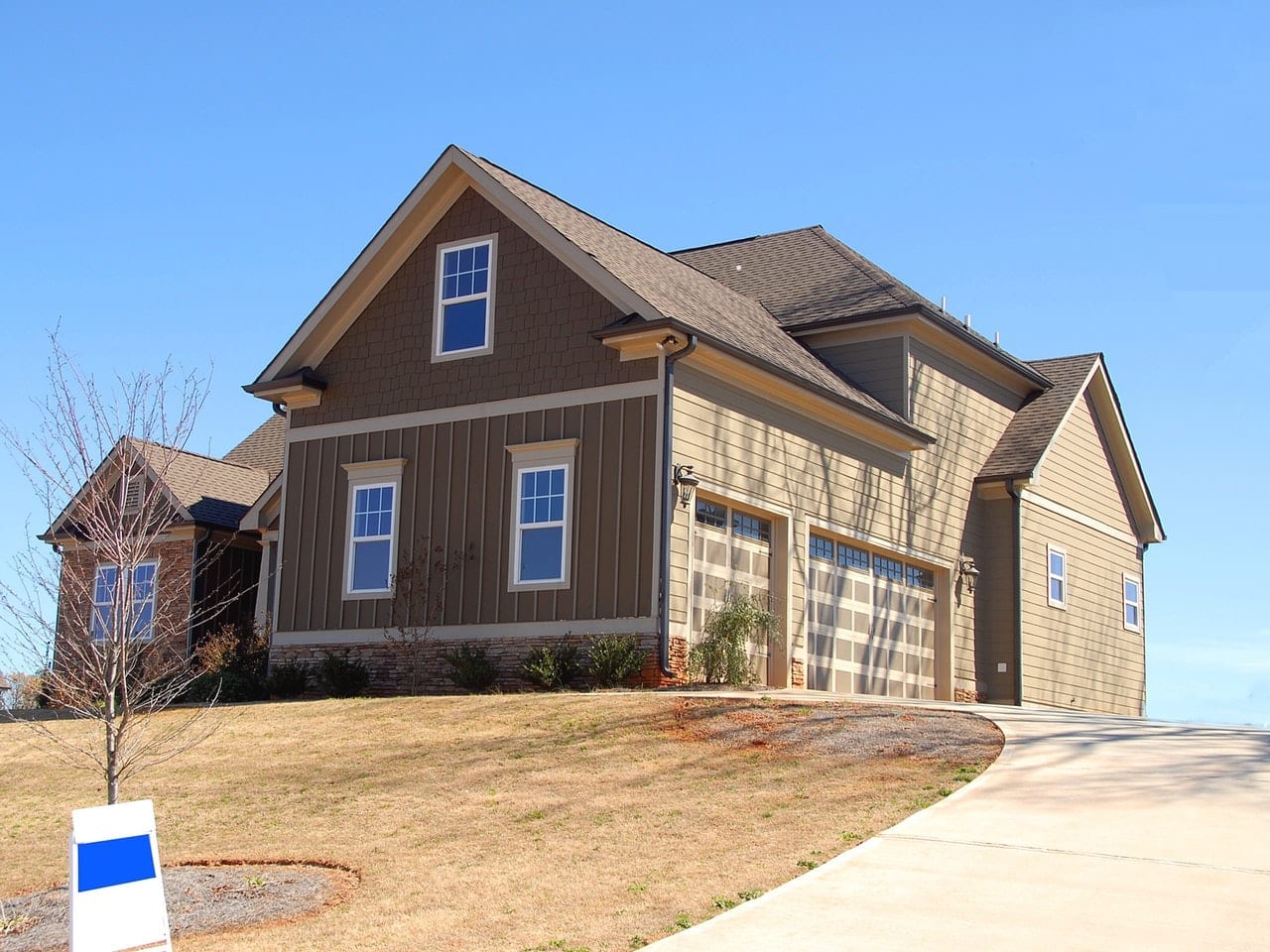 Landlords urging the government to back longer tenancies