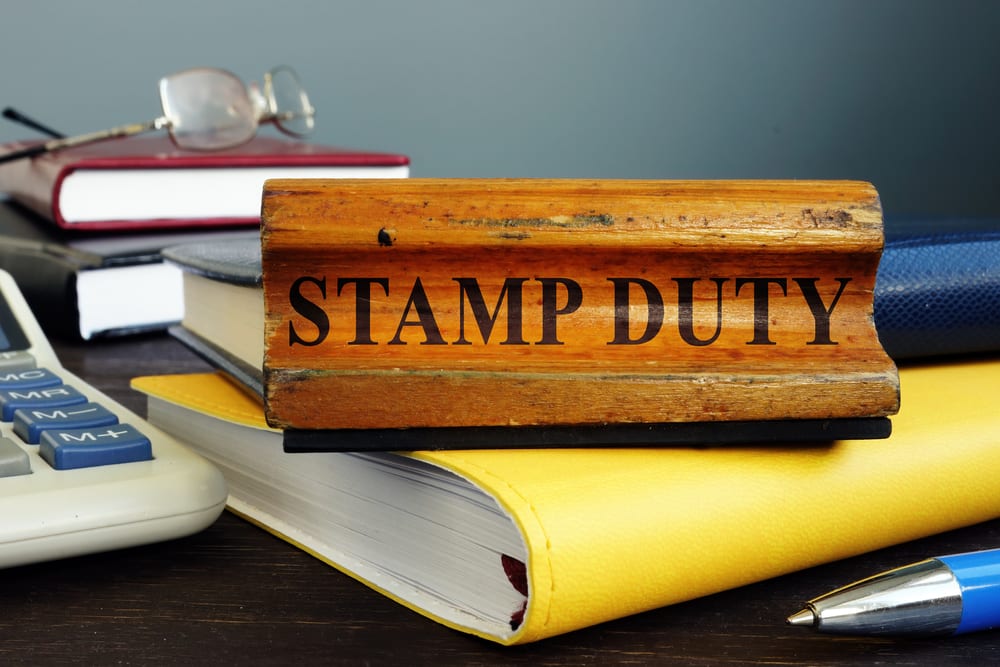 MPs will finally be given an opportunity to debate an extension to the stamp duty holiday beyond 31 March after the Petitions Committee announced that politicians will be permitted to discuss a popular e-petition, which has now attracted more than 127,000 signatures, on Monday 1st February.

The House of Commons previously confirmed there would be a debate about stamp duty after a petition on the UK government’s website for the current stamp duty holiday to be extended until September 2021 secured enough signatures for it to be considered for debate in parliament.

However, Jacob Rees-Mogg, leader of the House of Commons, last week temporarily suspended debates in Westminster Hall, meaning that the stamp duty holiday extension could not be debated in parliament until further notice.

The decision to suspend all sittings in Westminster Hall, where petitions debates take place, due to the Covid-19 outbreak, proved highly unpopular with agents, conveyancing solicitors, mortgage lenders and surveyors, not to mention many MPs.

However, MPs will now be able to discuss the online stamp duty petition via a virtual 90-minute debate next Monday.

The session will be led by Elliot Colburn, member of the Petitions Committee. Rt Hon Jesse Norman MP, financial secretary to the Treasury, will respond for the government.

The session, which will be broadcast live on Parliament TV and on YouTube, will allow petitioners’ concerns to be debated by MPs, including those who are shielding. A transcript of the session will also be published.

The chair of the Petitions Committee Catherine McKinnell, who last week called on the government to urgently make plans to restart petitions debates following the decision to temporarily suspend sittings in Westminster Hall, has welcomed the decision to allow the virtual debates to go-ahead.

Please remember that investments of any type may rise or fall and past performance does not guarantee future performance in respect of income or capital growth; you may not get back the amount you invested.
Henry ThomasJanuary 27, 2021

Since the start of the coronavirus pandemic, the Economic Statistics... END_OF_DOCUMENT_TOKEN_TO_BE_REPLACED

Once viewed as a nice, lowish risk source of reliable... END_OF_DOCUMENT_TOKEN_TO_BE_REPLACED