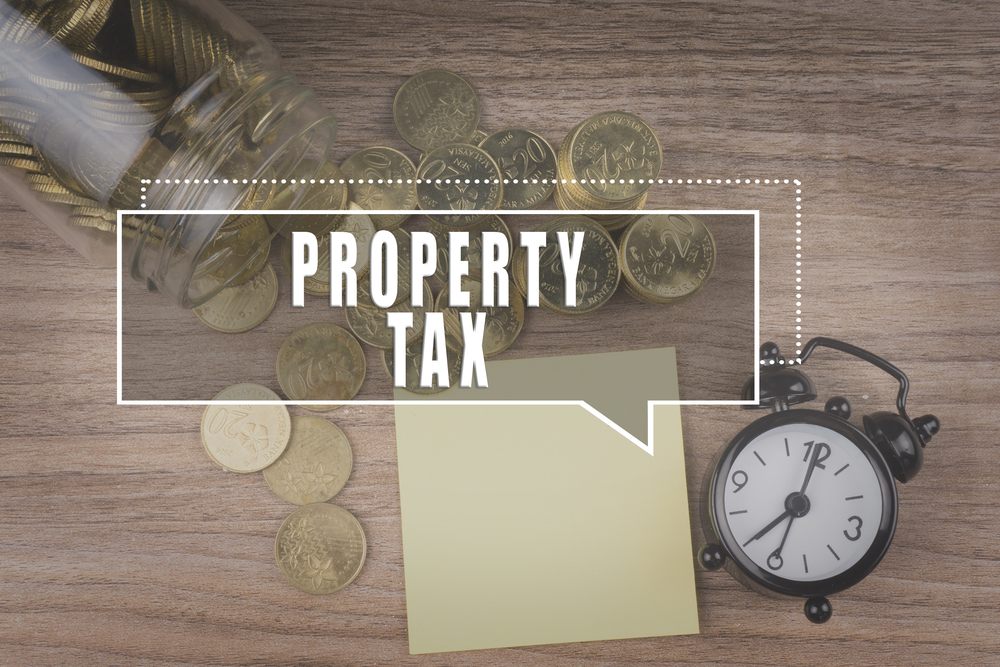 The PPT would replace council tax, which is currently based on 1991 valuations of properties, and would replace stamp duty land tax as well

At least 18 MPs have come out in favour of a new annual Proportional Property Tax which would be levied on the current values of homes.

The PPT, advocated by a campaign group called Fairer Share, would replace council tax, which is currently based on 1991 valuations of properties, and would replace stamp duty land tax as well.

The campaign wants the PPT introduced at a flat rate of 0.48 per cent of the property value, and describes it as new tax that would ‘raise a surplus of £5.6 billion for HM Treasury and is a way for the government to overhaul a deeply regressive and unfair system.’

It is claimed that such a move could lead to bills falling for 77 per cent of the country, with the average household likely to be £556 a year better off – however, there would be substantially increased bills for almost a quarter of households.

The Fairer Share campaign says the PPT replacing stamp duty would ‘remove a barrier to homeownership for millions of young families and make it easier for older households to downsize. Our proposed PPT would instead spread the burden of stamp duty across 23m homes, which would mean that, instead of one large tax bill each time someone buys a home, the tax is spread across the period of property ownership.’

There are also several Conservative, Liberal Democrat and cross-bench members of the House of Lords in favour, too, along with Labour’s Greater Manchester Mayor Andy Burnham.

The tax would include a surcharge for second homeowners and foreign owners of UK property, gathering a further £4.5 billion, advocates say.

Please remember that investments of any type may rise or fall and past performance does not guarantee future performance in respect of income or capital growth; you may not get back the amount you invested.
Henry ThomasMarch 28, 2022

Since the start of the coronavirus pandemic, the Economic Statistics... END_OF_DOCUMENT_TOKEN_TO_BE_REPLACED

Once viewed as a nice, lowish risk source of reliable... END_OF_DOCUMENT_TOKEN_TO_BE_REPLACED 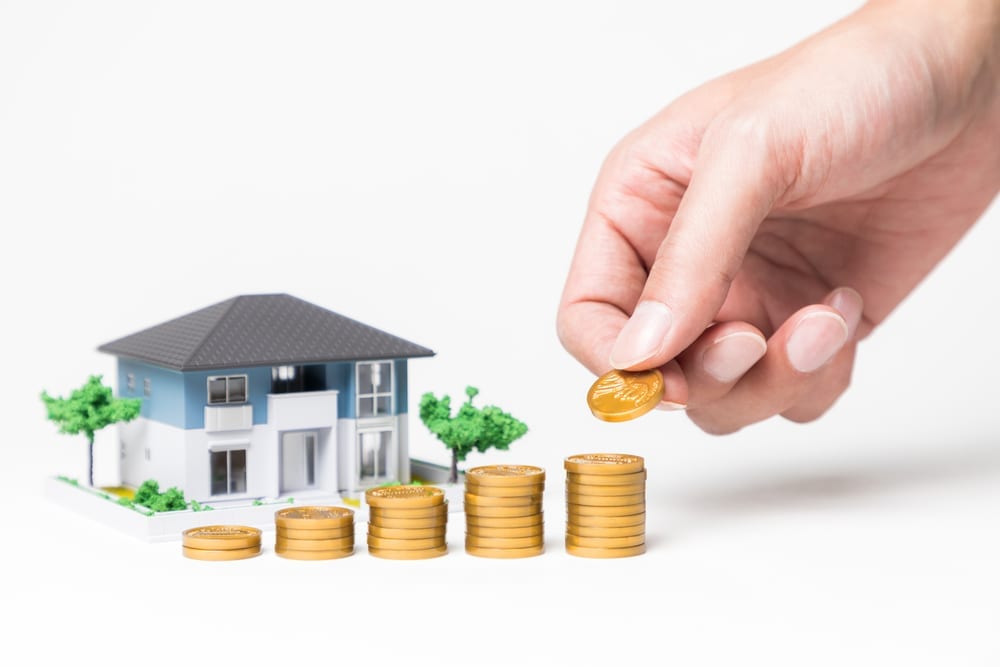