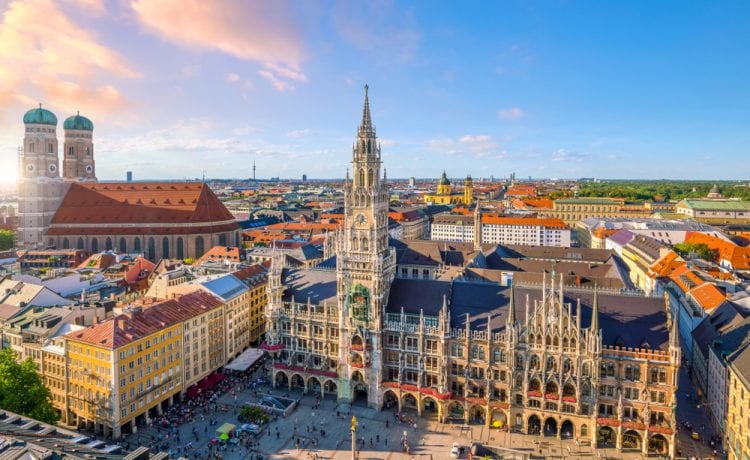 According to a report from UBS, Munich and Frankfurt were most likely to be at risk of a bubble, followed by Toronto, Hong Kong, Paris, Amsterdam and Zurich

Some of the housing markets across the globe that are most at risk of a housing bubble are within Europe, where record -low financing is out of sync with the strength of local economies, according to a report Thursday from UBS.

The investment banking company’s annual Global Real Estate Bubble Index analyzed the housing markets of 25 major cities around the world and found that five European cities, along with Toronto and Hong Kong, are in bubble risk territory, where home prices are unsustainably high.

As was the case last year, Munich topped the index, ranking as the most unsustainable housing market, where prices have more than doubled over the last decade, the report said.

Similar price appreciation has been witnessed in Frankfurt, Germany, the second most likely city to be at risk of a bubble, according to UBS.

On the one hand, the key appreciation drivers of urban housing—superior employment opportunities and amenities, low financing costs, and limited supply growth—remain in place. On the other hand, the pandemic seems to be accelerating a shift of population growth from cities to the wider metropolitan areas, he added.

None of the five U.S. cities analyzed in the index—Los Angeles, San Francisco, New York, Boston and Chicago—are considered to be a bubble risk.

While historically low mortgage rates are underpinning property prices in the U.S., price growth in the analyzed cities trail the nationwide average, and inner-city demand growth has slowed as residents turn to the suburbs in search of value for money and space, the report said.

Important:
This article is for information purposes only.
Please remember that financial investments may rise or fall and past performance does not guarantee future performance in respect of income or capital growth; you may not get back the amount you invested.
There is no obligation to purchase anything but, if you decide to do so, you are strongly advised to consult a professional adviser before making any investment decisions.
Henry ThomasOctober 2, 2020
Leave a reply 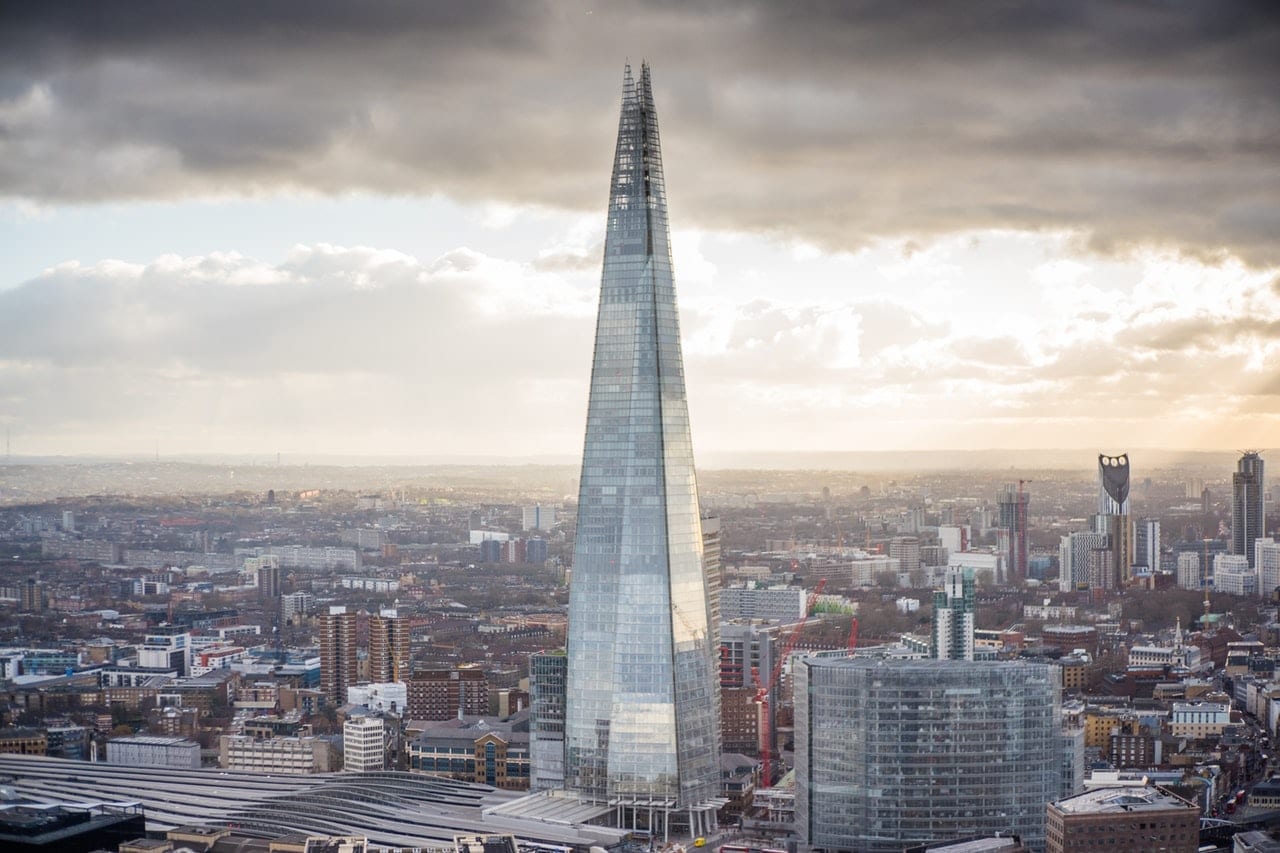