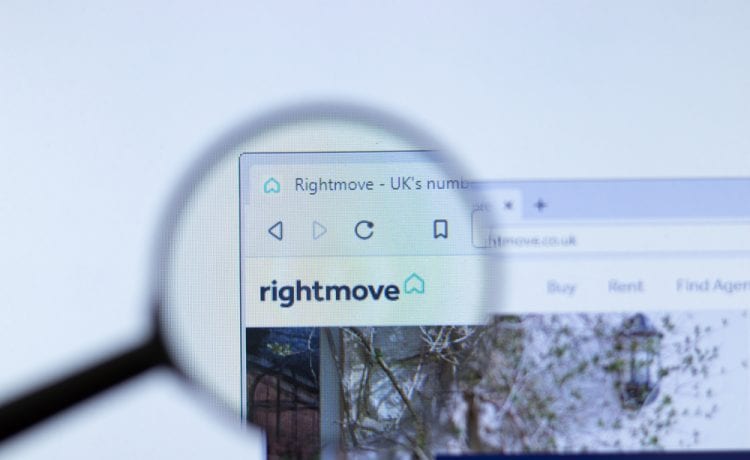 Rightmove believes 650,000 properties were at some stage between being under offer and sold

About 650,000 homes in Great Britain are in process of being sold, the property website Rightmove has estimated, with the stamp duty holiday increasing activity in the most expensive regions.

The listing website said the number of sales agreed was up by 50% year on year in October across the board, and in the east of England the figure was up by 72%.

Despite the second lockdown in England, and the two-week circuit-breaker lockdown in Wales, it said demand for properties had remained high.

As a result, it said it believed 650,000 properties were at some stage between being under offer and sold, a figure that is 67% higher than the same period last year.

Recently, there have been about 1.2m sales each year in the UK. Until a sale is completed, it is not recorded, so it is difficult to say accurately at any time how many transactions are in progress.

Rightmove made its estimate using the number of agreed sales listed on its site, and projections for how many units are in plots listed by developers.

Some properties may be listed with more than one agent, and some of the deals will break down before a sale is completed. However, the snapshot gives an idea of how busy the market has been since being frozen during the first national lockdown, and hints at how long sales are taking to complete.

The demand for homes, coupled with Covid restrictions that have made it harder to carry out valuations, and the redeployment of some council staff, has slowed the homebuying process in some parts of the country.

Rightmove said about a third of transactions in the pipeline would still be exempt from stamp duty after the holiday ends, but there could be problems for the others.

The holiday, which means there is no tax for people buying a main home for up to £500,000 in England and £250,000 in Scotland and Wales, was introduced in the summer to support the housing market.

The tax break has fuelled a market that was already booming after the spring lockdown, and has continued to operate in England despite the new measures to tackle Covid.

Tim Bannister, the Rightmove director of property data, said: After some brief hesitation as people waited for the detailed government guidance and legislation, it’s now clear that home movers are carrying on with their searches and sales during this second lockdown in England with the market staying open.

He said, this ongoing activity means that the processing logjam continues to pile up because of the sheer number trying to reach the finish line by the end of March.

David Greene, the president of the Law Society of England and Wales, which represents conveyancing solicitors, said the residential housing market was facing many pressures.

The end of the stamp duty land tax holiday coincides with the busy Easter holidays period – a popular time to move – and the end of the help-to-buy scheme in its current format, he said.

Greene said, an extension to the SDLT holiday deadline, or introducing appropriate transitional arrangements, would help release the growing pressure on the conveyancing system that is being experienced by buyers and sellers.

Important:
This article is for information purposes only.
Please remember that financial investments may rise or fall and past performance does not guarantee future performance in respect of income or capital growth; you may not get back the amount you invested.
There is no obligation to purchase anything but, if you decide to do so, you are strongly advised to consult a professional adviser before making any investment decisions.
Henry ThomasNovember 16, 2020
Leave a reply 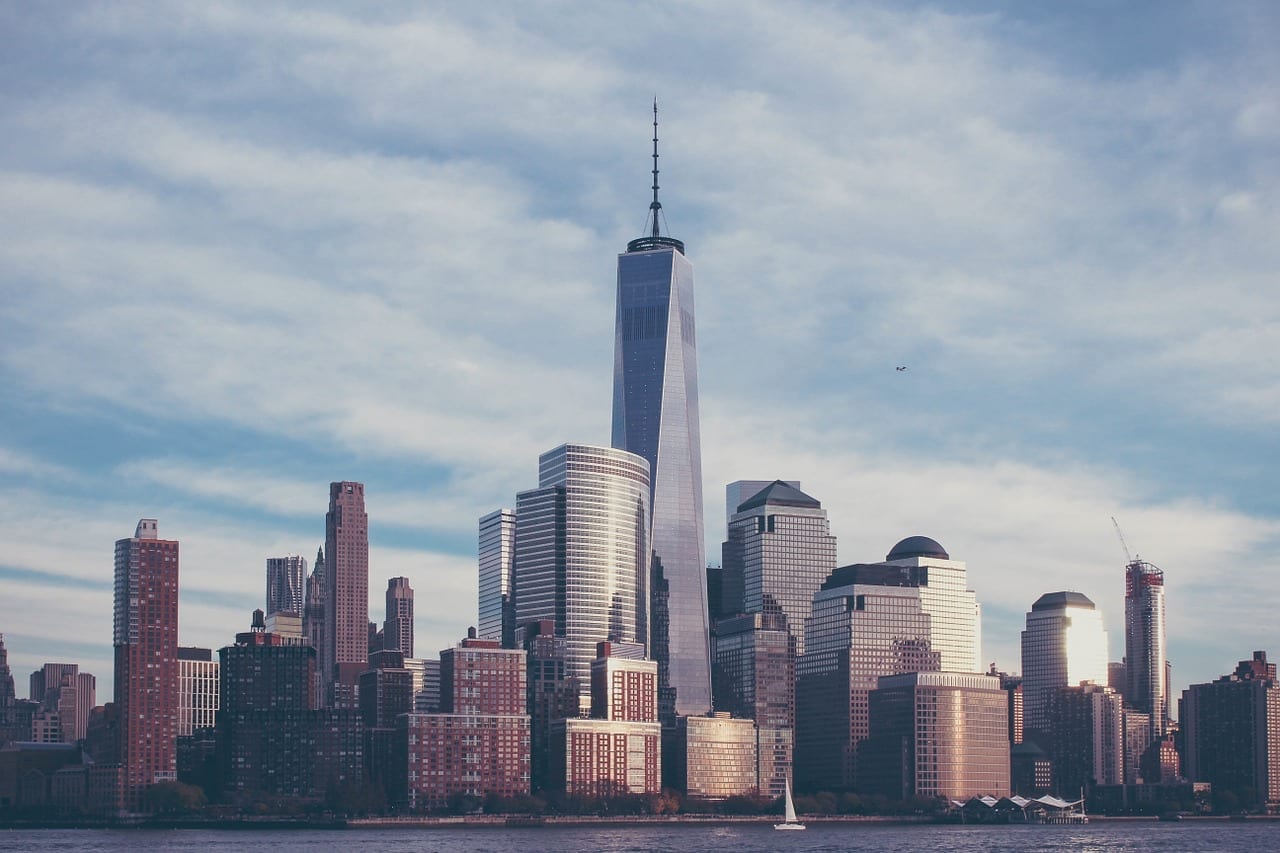 BTL takes the lead in additional property ownership in UK 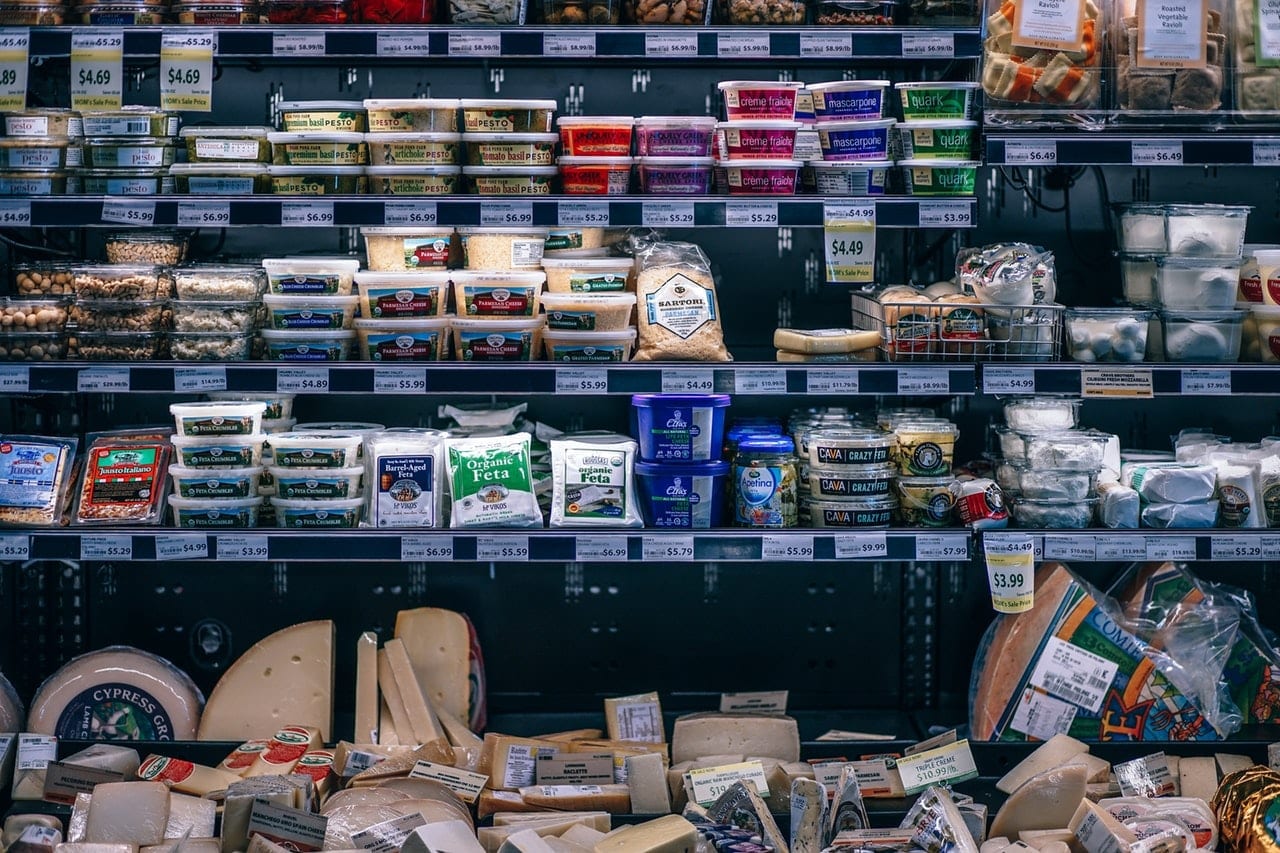