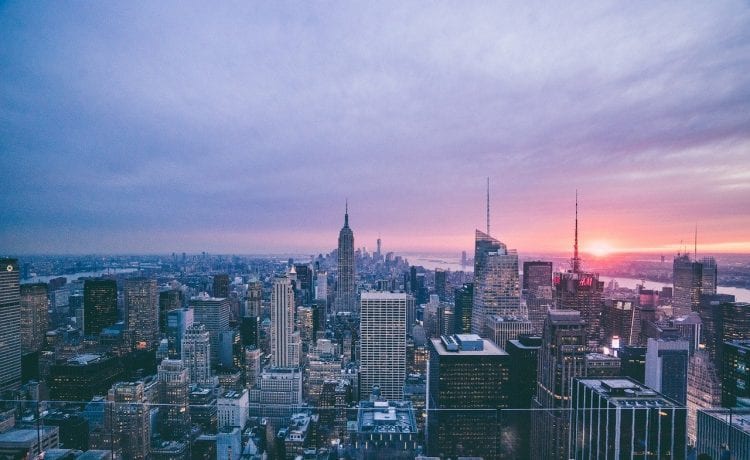 New York City has not yet experienced the flood of evictions that some have predicted, although tenant advocates say the protections keeping that from happening are growing thin

New guidance clears the way for new evictions filings in New York, but the future of those proceedings remains unclear.

The pause on most eviction filings expired Monday night and now, landlord attorneys can file evictions with fewer restrictions, according to a Wednesday memo from the New York Office of Court Administration. Filings no longer have to be accompanied by affidavits stating that the attorneys have ensured the tenant is not protected by a separate ban on evictions that applies to federally backed properties.

While landlords can now file most evictions to their hearts’ content, Judge Lawrence Marks said his previous memo, which paused proceedings until further notice, still stands.

A court spokesperson said that once eviction proceedings are allowed to begin, “it’s up to the tenant or their lawyer to raise the [Tenant Safe Harbor Act] as a defense.”

Late last month, Gov. Andrew Cuomo signed the Tenant Safe Harbor Act, which allows tenants who can document financial distress due to Covid-19 as a defense in eviction proceedings. The law allows money judgments instead of evictions for such tenants, but it does not hamper the filing of new cases.

New York City has not yet experienced the flood of evictions that some have predicted, although tenant advocates say the protections keeping that from happening are growing thin. Housing court reopened partially last week, allowing a small number of such cases to be filed.

Important:
This article is for information purposes only.
Please remember that financial investments may rise or fall and past performance does not guarantee future performance in respect of income or capital growth; you may not get back the amount you invested.
There is no obligation to purchase anything but, if you decide to do so, you are strongly advised to consult a professional adviser before making any investment decisions.
Henry ThomasJuly 9, 2020
Leave a reply 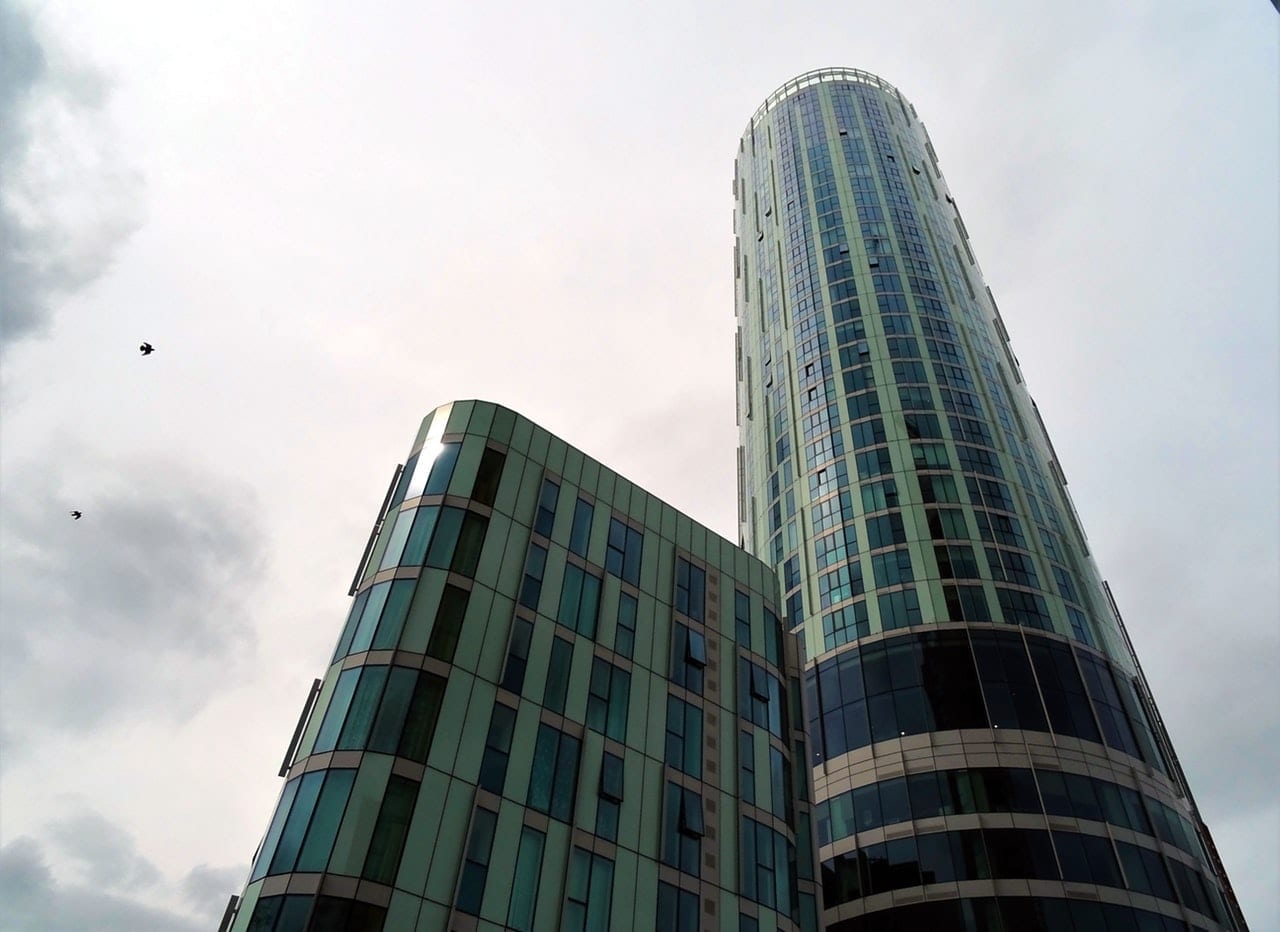 UK iconic landmarks impact price of properties around them