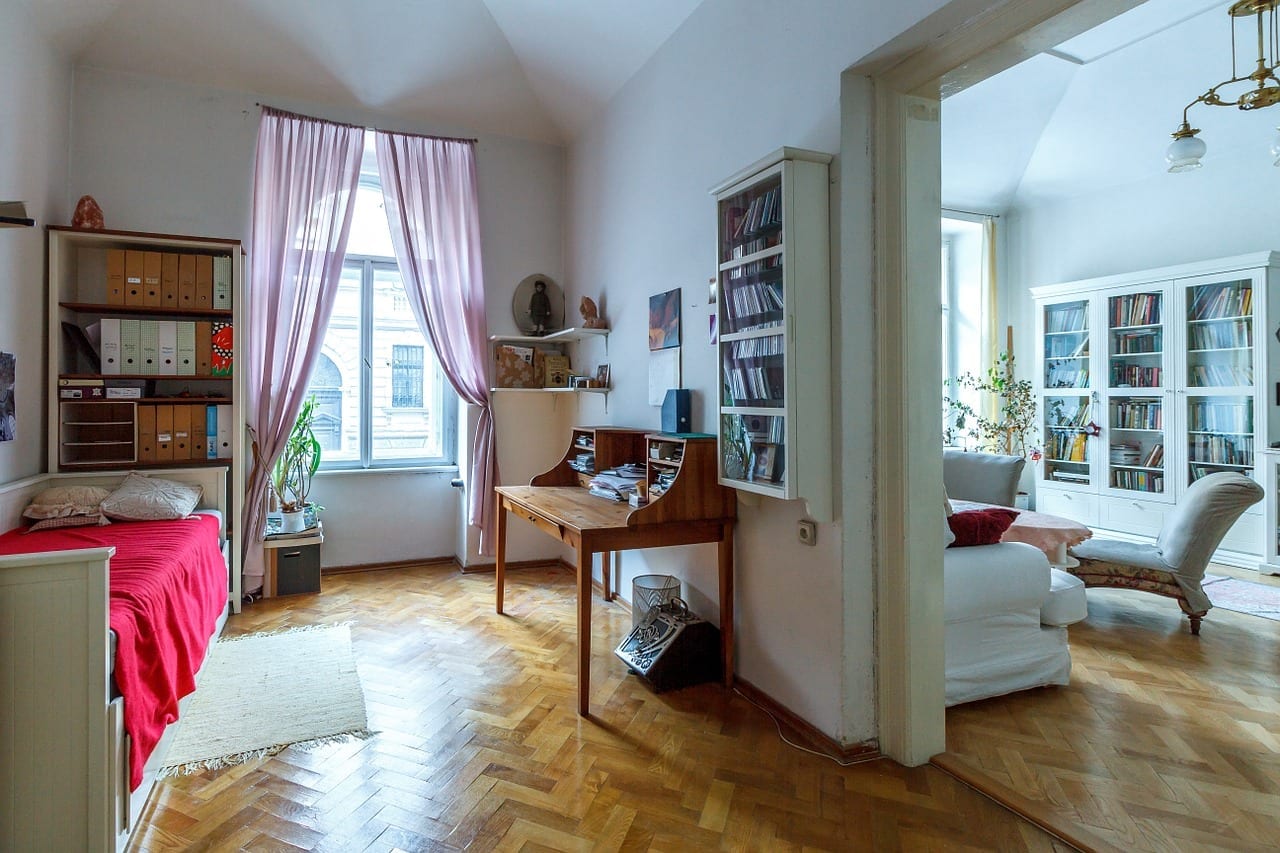 Overall new home approvals fell by 9.1%, according to figures from the Australian Bureau of Statistics (ABS)

New home approvals in Australia fell to a five year low towards the end of last year with property experts blaming tightened lending from banks.

Overall new home approvals fell by 9.1% with multi-unit homes down by 18.4% and detached home approvals down by a more modest 2.3% in November, according to the figures from the Australian Bureau of Statistics (ABS).

The weak approval rate shows how much the current credit squeeze is weighing on the home building sector, according to Diwa Hopkins, Housing Industry Association economist. She said the credit squeeze is happening at the behest of the banks’ own lending practices which have been tightened above and beyond APRA’s requirements.

Hopkins pointed out that HIA research has found that the time taken to gain approval for a loan to build a new home has blown out from around two weeks to more than two months. APRA’s decision late last year to lift its 30 per cent cap on banks’ interest only lending is a welcome development, but more needs to be done to mitigate the growing risks of a hard-landing in the housing market.

Hopkins added that policy makers and lenders alike need to be cognisant that ordinary home buyers are now facing blowouts in loan processing times and also much greater rates of flat out loan rejection. The results show how this is weighing substantially on the new home building sector.

While the housing industry has been anticipating the current downturn in new home building, Hopkins believes that there is a risk it could develop more quickly and strongly than expected.

In particular policy makers and lenders will need to respond judiciously to the pending release of the Banking Royal Commission’s recommendations, she warned.

A breakdown of the figures shows that approvals fell by 14.6% in Victoria, by 9.3% in New South Wales, by 7.3% in Western Australia, by 4.6% in South Australia and by 4.35 in Queensland. Tasmania was the only state to record an increase in approvals with a rise of 30.6%, while approvals fell by 9.5% in the Australian Capital Territory and were unchanged in the Northern Territory.

Important:
This article is for information purposes only.
Please remember that financial investments may rise or fall and past performance does not guarantee future performance in respect of income or capital growth; you may not get back the amount you invested.
There is no obligation to purchase anything but, if you decide to do so, you are strongly advised to consult a professional adviser before making any investment decisions.
Henry ThomasJanuary 14, 2019
Leave a reply 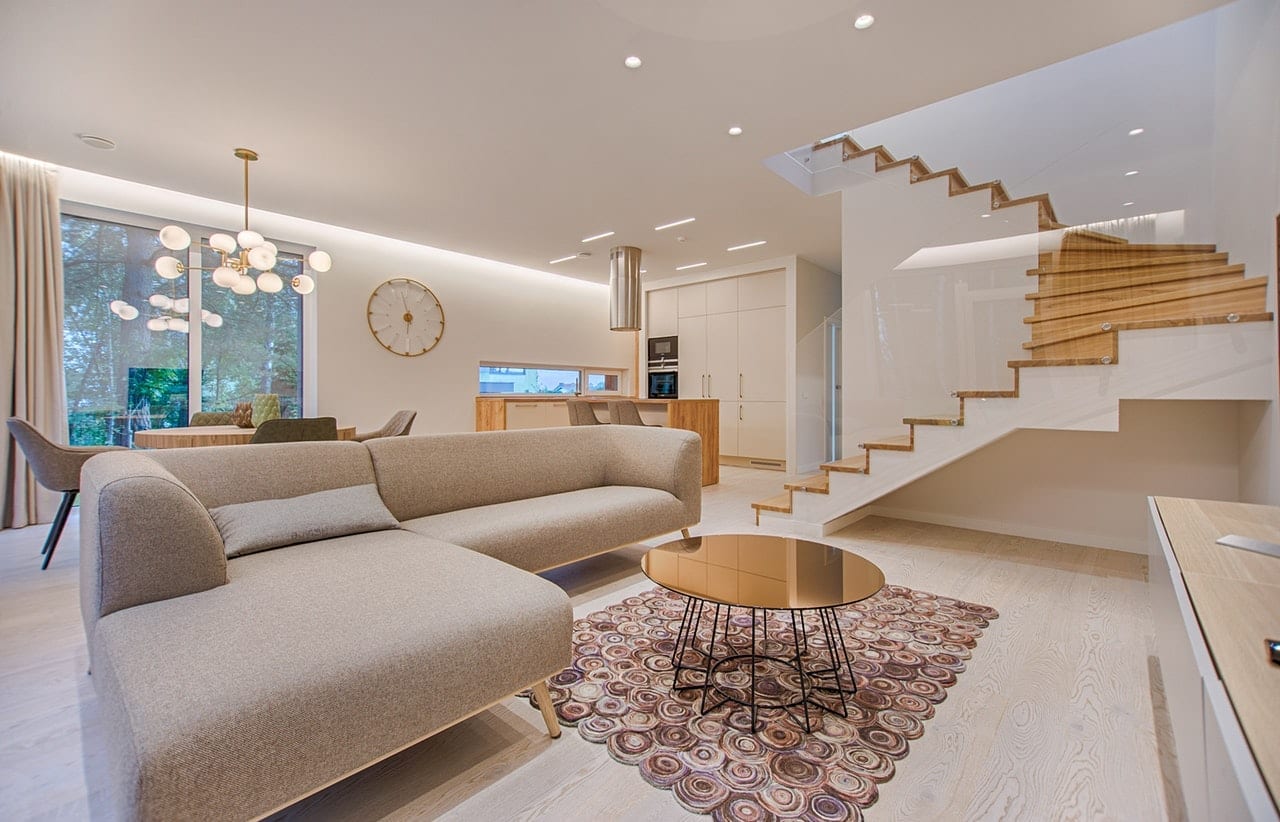 Thousands of Northumberland’s cheapest rental homes could be lost