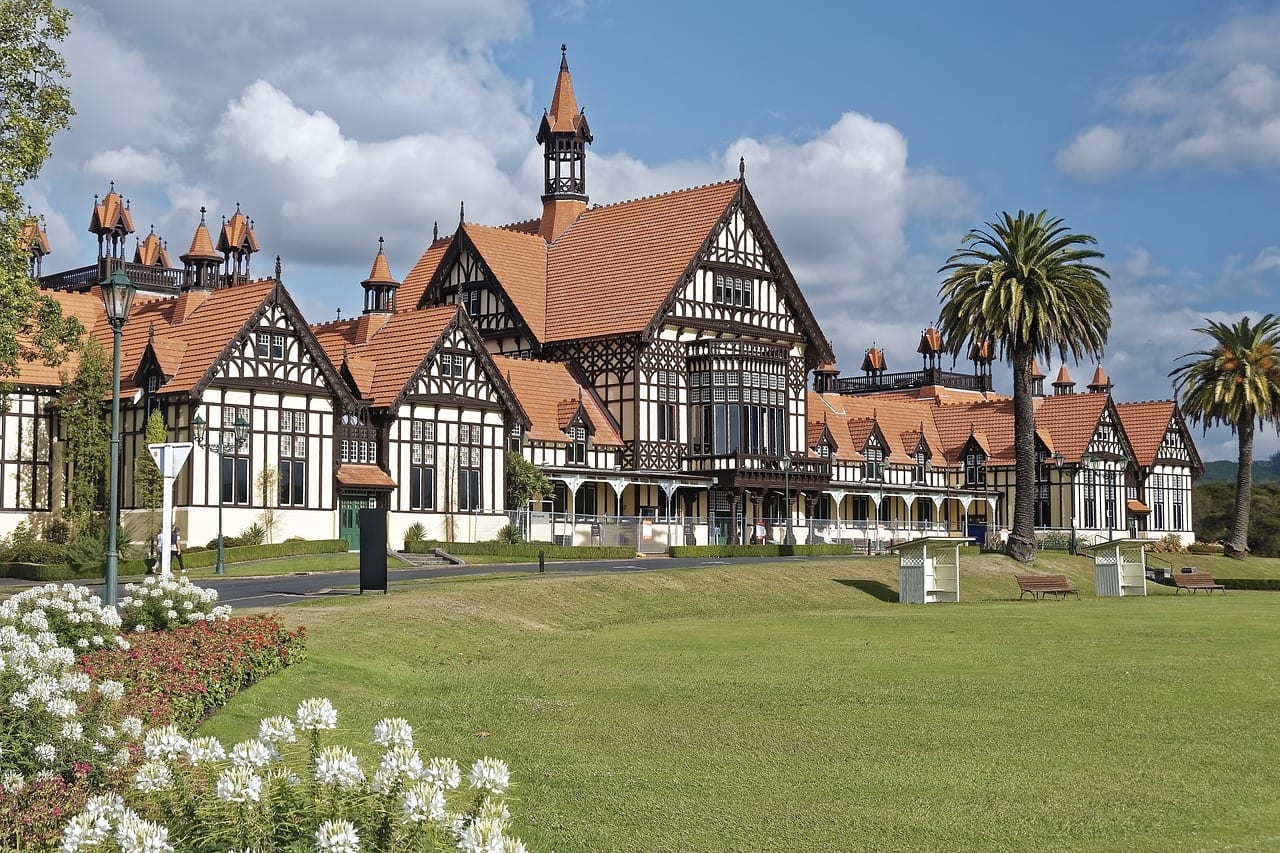 New Zealand and Canada are the most unsustainable housing markets in the world, according to Bloomberg

New Zealand and Canada are the two countries with the most unsustainable housing markets in the world, according to Bloomberg.

They have the highest cost of housing compared with wages, beating Australia, the UK, Norway and Sweden – which are also vulnerable.

New Zealand household credit is the equivalent of 94 per cent of gross domestic product. That compared with 100.7 per cent of GDP in Canada, 76.3 per cent in the US, and Australia’s 120.3 per cent.

House prices in New Zealand’s biggest city, Auckland, have softened, but low mortgage rates may head even lower, with the potential to provide a boost.

New Zealand’s central bank cut its benchmark rate, the official cash rate (OCR), to a record low of 1.5 per cent in May, prompting banks to cut mortgage rates. The Reserve Bank held the OCR last month, but is expected to cut rates further, possibly in August, due to a weaker than expected economy.

There’s been speculation the OCR could go below 1 per cent next year.

There’s a risk that a global round of monetary easing may fuel housing bubbles. While central bankers are focused on avoiding a global economic downturn, looser monetary policy could sow the seeds of the next crisis, said Shah.

The OECD recently warned that New Zealand’s housing market continued to be the biggest potential issue for the economy.

The main domestic risk is a housing market correction, though there is no evidence of oversupply. The effects of a contraction would be magnified by the elevated household debt levels resulting from sustained house price increases, the OECD report said.

Please remember that investments of any type may rise or fall and past performance does not guarantee future performance in respect of income or capital growth; you may not get back the amount you invested.
Henry ThomasJuly 16, 2019

Since the start of the coronavirus pandemic, the Economic Statistics... END_OF_DOCUMENT_TOKEN_TO_BE_REPLACED

Once viewed as a nice, lowish risk source of reliable... END_OF_DOCUMENT_TOKEN_TO_BE_REPLACED