Newcastle mall put on the market for £48 million 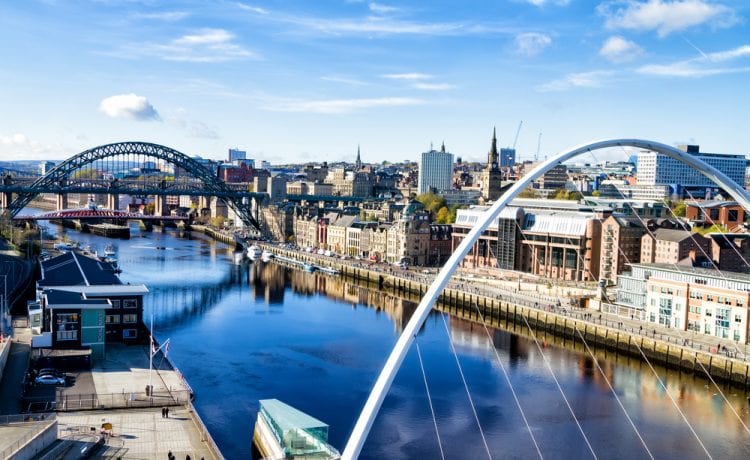 The Monument Mall shopping centre in Newcastle has been put up for sale as its owners aim to offload more retail investments.

The mall was bought by Aberdeen Standard Investments five years ago for £75m but is now on the market for £48m, reflecting the turmoil in the retail market.

Previous owners Hammerson had transformed the underused centre with a major renovation project that increased floor space and attracted big name tenants such as Reiss, Hugo Boss and ROX jewellers.

More than 14,000 sq ft of extra retail floor space was added in a £15m project overseen by Killingworth based FaulknerBrowns, filling in the atrium which was once home to a food hall, while also creating new retail units on the ground floor.

The sale of the 200,000 sq ft property comes at a time of turmoil in the retail sector, which was already struggling before the coronavirus pandemic and has seen further problems in the various local and national lockdowns. Its current owners have already offloaded £100m of shopping centres this year.

Marketing materials sent out to prospective buyers by London-based CWM – which also represented Mike Ashley’s retail firm Sports Direct International when it snapped up a building on Northumberland Street for £31.6m – describes the building as “one of UK’s finest provincial city centre holdings”.

The documents say: The property is the result of an award winning redevelopment by Hammerson and Faulkner Browns Architects in 2013. The building incorporates three impressive Grade II listed façades from the 1890s/early 1900s and retains façades from various twentieth century building elements.

They stated, the redevelopment saw the whole site gutted internally to provide modern, well proportioned trading units with frontages onto Northumberland and Blackett Streets. The subject property is the most prominent single ownership island site in Newcastle city centre and is one of the finest to be found anywhere in the UK’s provincial cities. It constitutes 100% prime.

Important:
This article is for information purposes only.
Please remember that financial investments may rise or fall and past performance does not guarantee future performance in respect of income or capital growth; you may not get back the amount you invested.
There is no obligation to purchase anything but, if you decide to do so, you are strongly advised to consult a professional adviser before making any investment decisions.
Henry ThomasNovember 13, 2020
Leave a reply 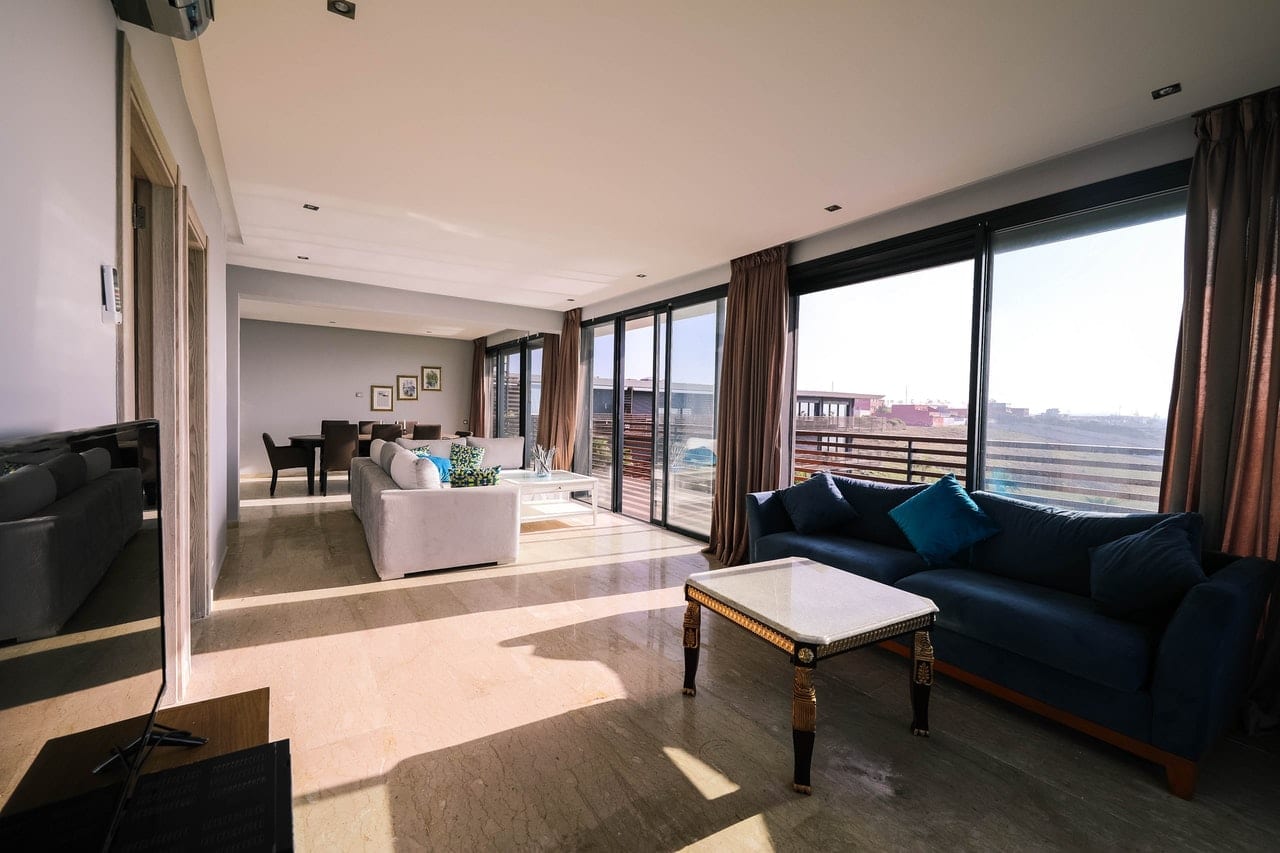 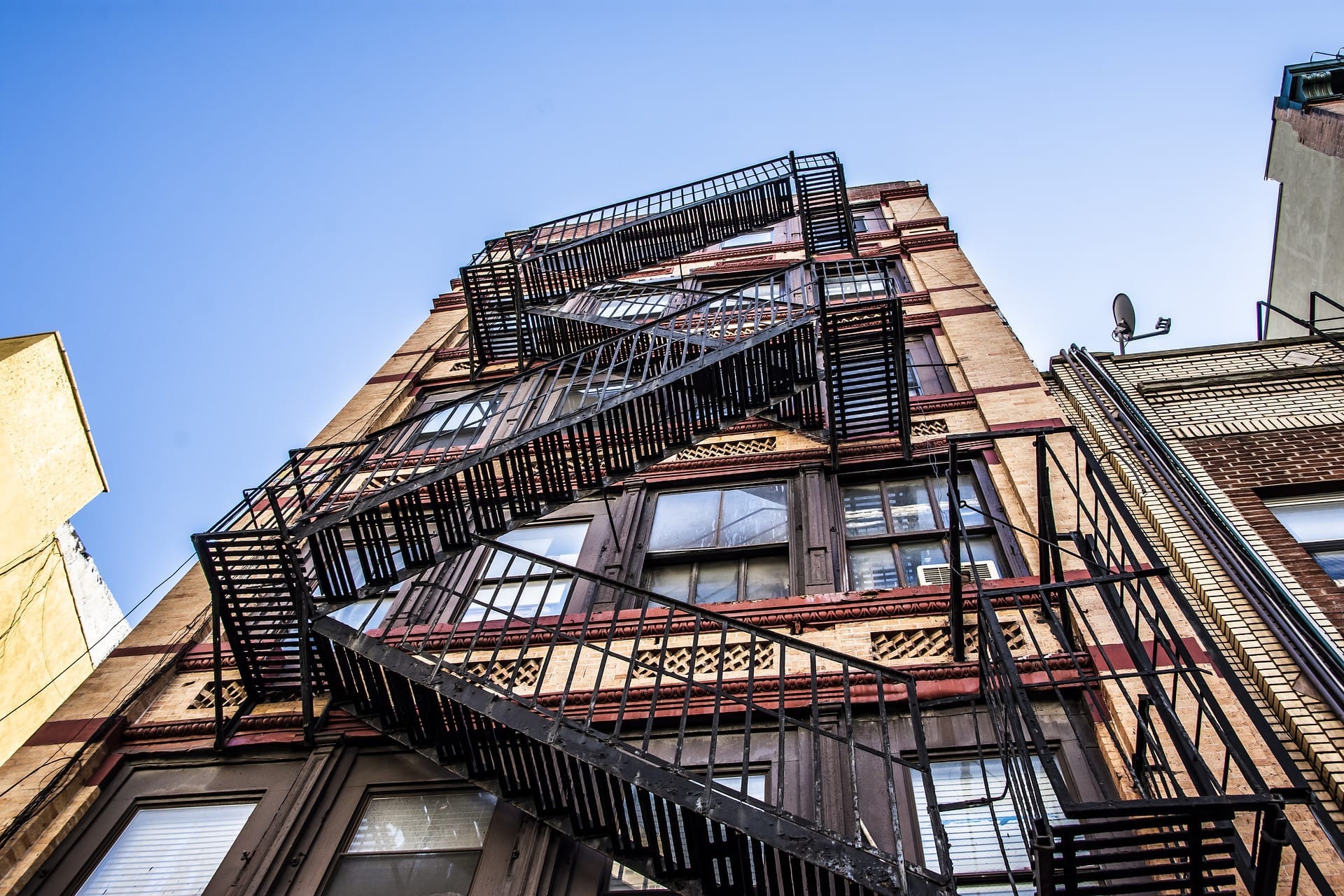