North Western Hall transformation to be completed by summer 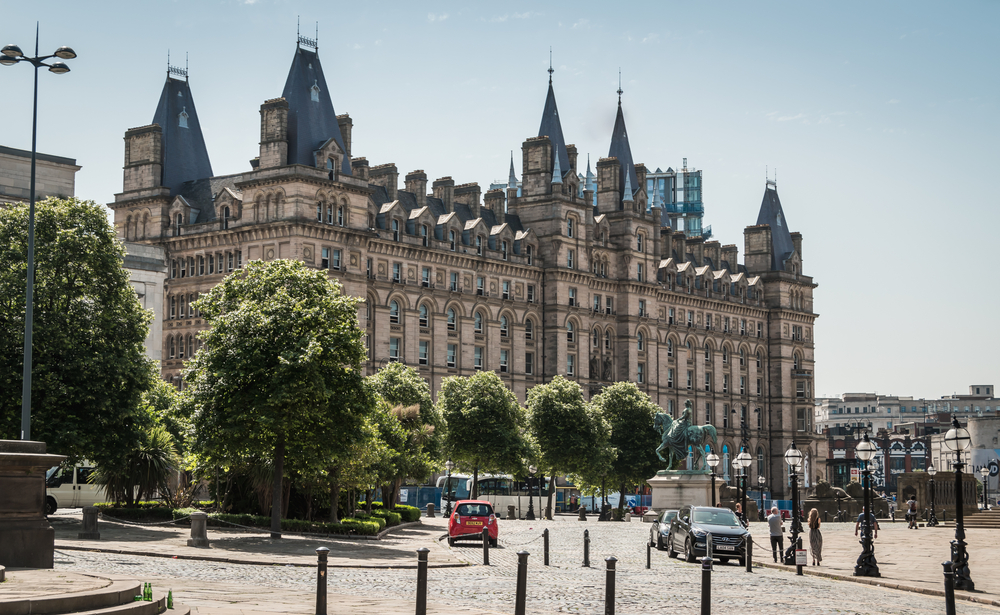 The project includes renovations stretching across the entire 10-storey building

The transformation of Liverpool’s famous North Western Hall into a new Radisson hotel is on track to be completed by the summer, the team behind the £30m ($39.43m) project has confirmed.

Deansgate Contractors is working with the hotel group to launch the Radisson RED Liverpool in the Grade II-listed building next to Liverpool Lime Street station.

The restoration work has included revitalising the grand staircase and reopening a ‘secret’ door onto Lime Street station.

Deansgate was appointed towards the start of 2021 to finish work on the site after the previous contractor, Marcus Worthington and Company, fell into administration back in October 2019.

In a statement issued in July 2021 when new CGIs were released, the project team said the hotel was expected to be completed during the first quarter of 2022.

Before the previous contractor collapsed, the project had been expected to be finished in 2020.

Grade II-listed North Western Hall was built in the 1870s as a hotel and is one of a group of stunning buildings around St George’s Plateau.

But it closed as a hotel in the 1930s and was left empty for years. In 1996, it was brought back to life when it was converted into student accommodation.

Workers have reopened a door that leads from the hotel bar directly onto Lime Street station concourse. The door was built when the North Western Hotel was opened as a traditional railway hotel.

Nathan Hooper, project manager for Deansgate Contractors, said: This is a truly incredible building and it has been an absolute privilege to be part of the journey to return the hotel to its former grandeur.

When we started work, it was clear the building had declined and needed some major TLC, which we have given it throughout the renovation process, Hooper said.

Gary Waring, general manager at Radisson RED Liverpool, added: North Western Hall is one of Liverpool’s most recognisable and iconic landmarks, but its story is not known, or told enough.

He said: By returning the building to a hotel, we are bringing it full circle. The construction and design teams have worked tirelessly to restore some of its most impressive features and help breathe new life into the hotel so that it’s fit for purpose in 2022.

Please remember that investments of any type may rise or fall and past performance does not guarantee future performance in respect of income or capital growth; you may not get back the amount you invested.
Henry ThomasApril 14, 2022

Since the start of the coronavirus pandemic, the Economic Statistics... END_OF_DOCUMENT_TOKEN_TO_BE_REPLACED

Once viewed as a nice, lowish risk source of reliable... END_OF_DOCUMENT_TOKEN_TO_BE_REPLACED 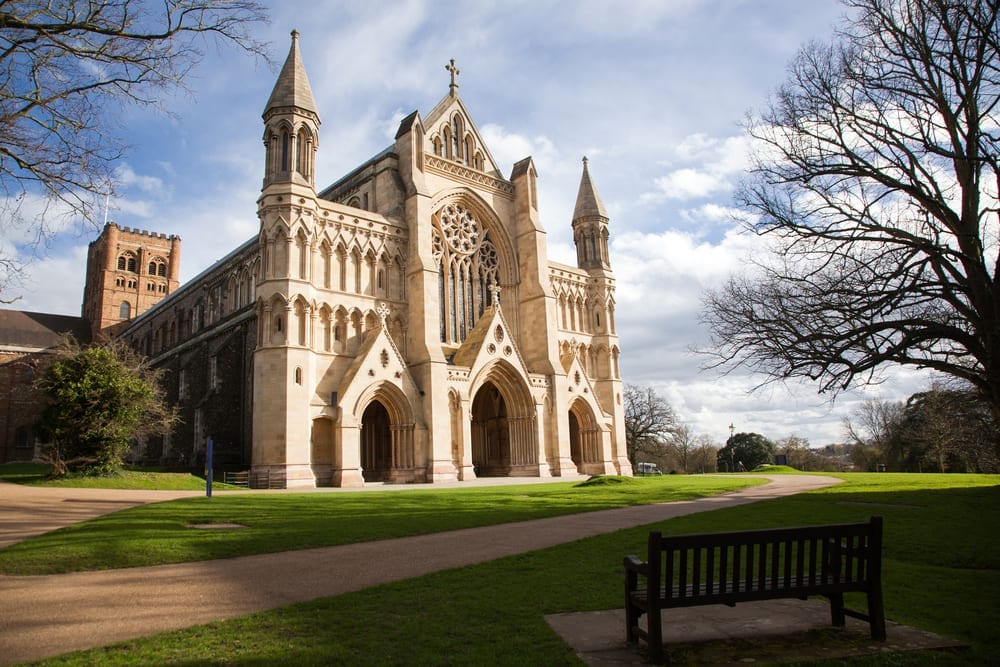