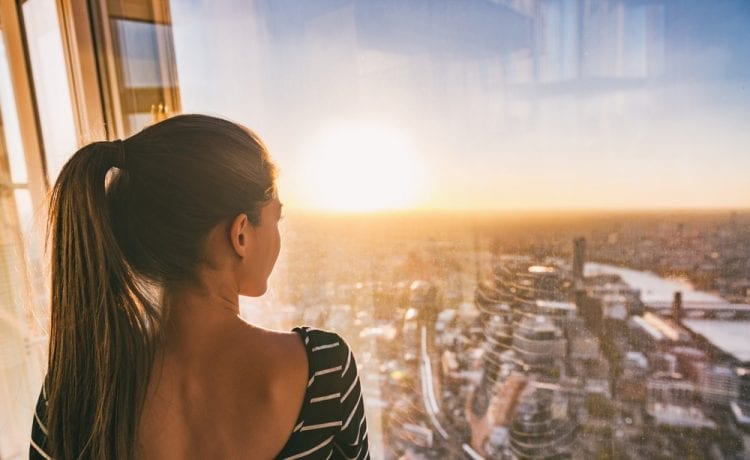 The latest Build to Rent (BTR) data from the British Property Federation (BPF) shows that the number of completed BTR homes increased by 42% between Q1 2019 and Q1 2020.

During the same period, the number under construction dropped by 11%, while the number in planning jumped by 12%.

The BPF, which commissioned Savills to carry out the research, reports that there are now 157,512 BTR homes complete, under construction or in planning across the UK. This signals an overall rise of 12% when compared to the first quarter in 2019.

In London, there has been significant growth in the number of homes being completed, however the number under construction has been static, rising by 2%.

In other regions, there has been a huge jump in the number of completed BTR homes, rising 58%. This means, however, that the number in construction has dipped significantly by 21%.

When it comes to BTR homes in planning, the BPF recorded a 41% rise across the regions in the last year. It says this should lead to the number of homes being constructed starting to rise again soon.

It’s a different picture in the capital, though, where the number of homes in planning has fallen by 10% over the same period.

According to the BPF, it’s too early to determine the impact of the coronavirus pandemic on the BTR industry’s housing pipeline, but it has pledged the sector’s support to supporting tenants who are affected by the crisis.

The research also shows that 28% of new BTR homes were built by local developers, while UK housebuilders (27%), major UK developers (17%), contractors (14%), registered providers (9%) and major international developers (3%) made up the rest.

Pain is being felt across all sectors of the economy, but build-to-rent remains attractive to investors and we know from past experience that demand for rental housing usually leads homes-for-sale out of any recovery, says Ian Fletcher, director of Real Estate Policy at the BPF.

He says one area of concern is the London pipeline and suggests that the capital was a leader in championing the Build to Rent sector and its role in providing much-needed housing.

The imbalance between housing demand and supply has not gone away, and if anything the impact of coronavirus has shown us that a safe and secure home for everyone is fundamental, he says.

At the same time, we expect to see the leveraged buy-to-let sector to remain under pressure, driving demand into Build to Rent, Daly says.

She says that once lockdown is lifted, BTR developers should be confident to progress stalled developments and that the sector could have an increased role in absorbing stock due to restrictions in other areas of the market.

Daly says it’s likely housebuilders’ share of BTR pipeline units is likely to increase past 27% in the coming months, having risen from just 10% three years ago.

Important:
This article is for information purposes only.
Please remember that financial investments may rise or fall and past performance does not guarantee future performance in respect of income or capital growth; you may not get back the amount you invested.
There is no obligation to purchase anything but, if you decide to do so, you are strongly advised to consult a professional adviser before making any investment decisions.
Henry ThomasApril 27, 2020
Leave a reply 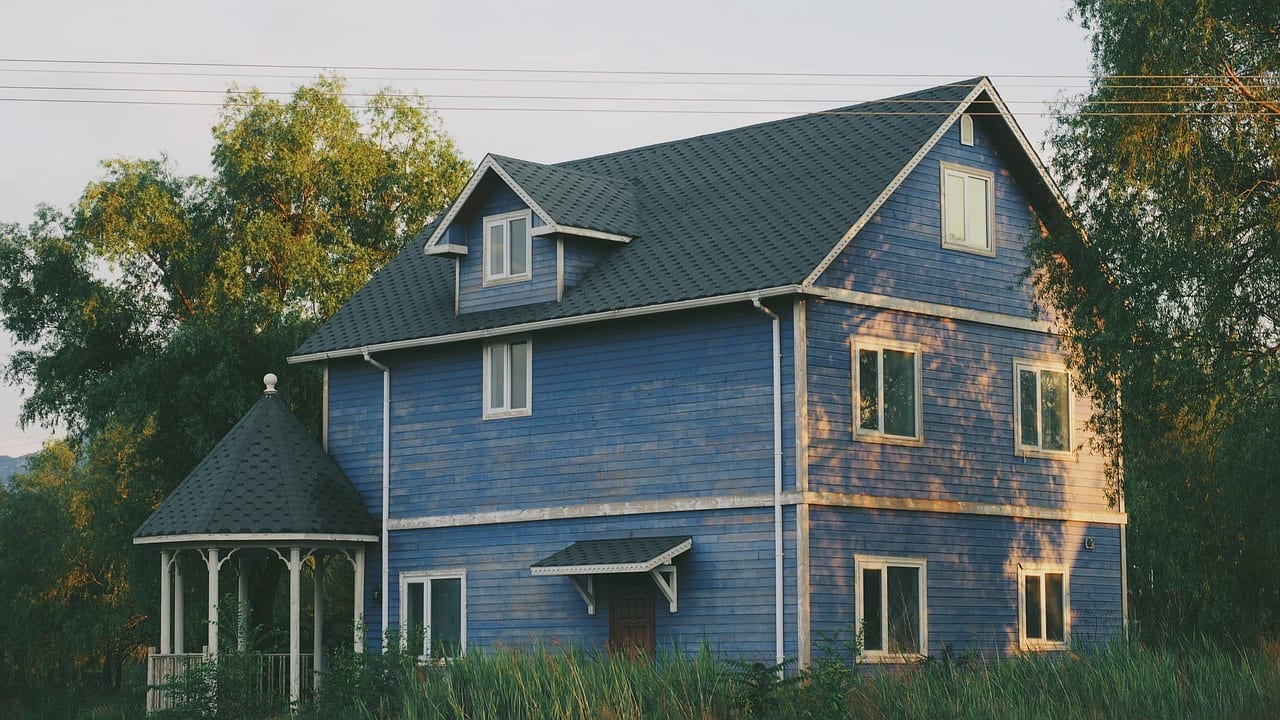 UK landlords concerned about impact of Brexit on foreign buyers