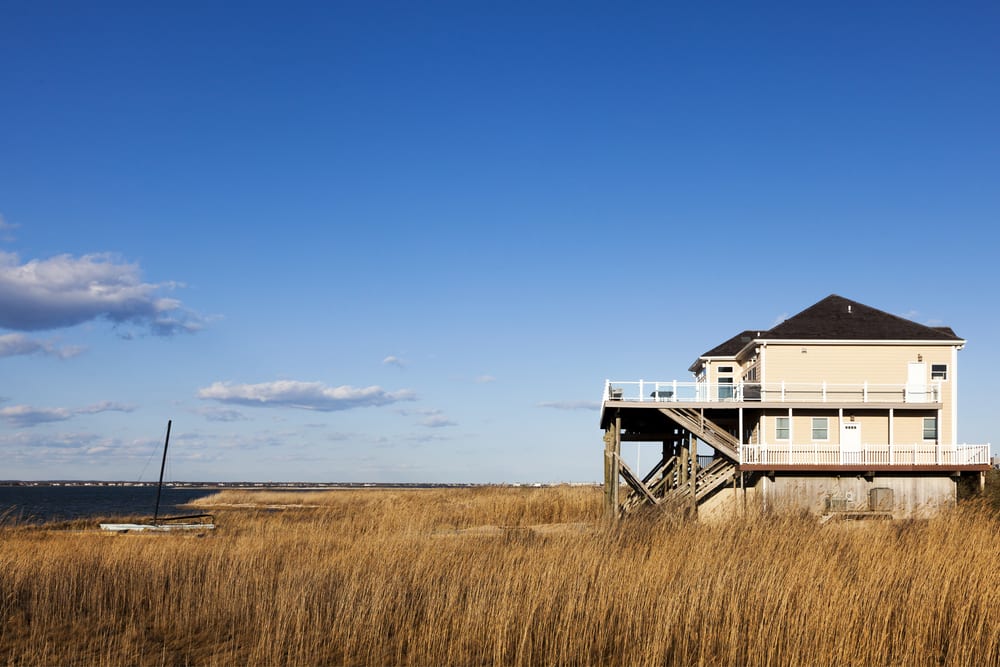 According to research by Hamptons, a total of 24,480 properties were bought outside of the capital by Londoners in the first half of 2020

Last year, a record number of Londoners bought homes outside of the city for the first time in four years, according to research.

A total of 73,950 homes were bought by Londoners leaving the capital in 2020, according to research conducted by residential estate agents Hamptons.

A total of 24,480 properties were bought outside of the capital by Londoners in the first half of 2020, showed the research.

Hamptons researcher Aneisha Beveridge said: Despite Covid-19 closing the housing market for seven weeks, the number of homes bought by Londoners outside the capital has risen to the highest level in four years.

While leaving London has been a rite of passage for many, often families reaching life stage milestones, the effects of lockdown and the desire for space seems to have heightened this drift, she said.

Beveridge predicts the total number of homes bought by London leavers in 2021 will compare with 2016 levels, at 78,170 sales.

Additional research by Hamptons found the top three boroughs where buyers were looking outside of London included Kingston upon Thames, Barnet, and Hillingdon.

Neighbouring boroughs Westminster, City of London, Kensington and Chelsea, and Hammersmith and Fulham all had the least amount of buyers looking to move outside London.

Areas which saw the biggest rise of shares bought by Londoners last year included Sevenoaks by 39% and Windsor and Maidenhead, Berkshire by 27%.

Hamptons found that despite the impact of the pandemic on the UK economy, the average London leaver spent £372,860 on their new home in 2020.

People are also moving further away for the first time in a decade, with Londoners moving an average distance of 40 miles.

Hamptons’ report suggests the location and distance London buyers will migrate to depends on who they are and their personal commitments to London.

Rosie Hamilton from the estate agent’s comparison website, GetAgent added: If things start to open up again, I think the migration will slow down. There will always be a big draw to London even if people are working from home. The range of cultural institutions, restaurants, diverse communities, universities, everything that makes London, I believe, will continue to appeal to many people.

Please remember that investments of any type may rise or fall and past performance does not guarantee future performance in respect of income or capital growth; you may not get back the amount you invested.
Henry ThomasFebruary 22, 2021

Since the start of the coronavirus pandemic, the Economic Statistics... END_OF_DOCUMENT_TOKEN_TO_BE_REPLACED

Once viewed as a nice, lowish risk source of reliable... END_OF_DOCUMENT_TOKEN_TO_BE_REPLACED