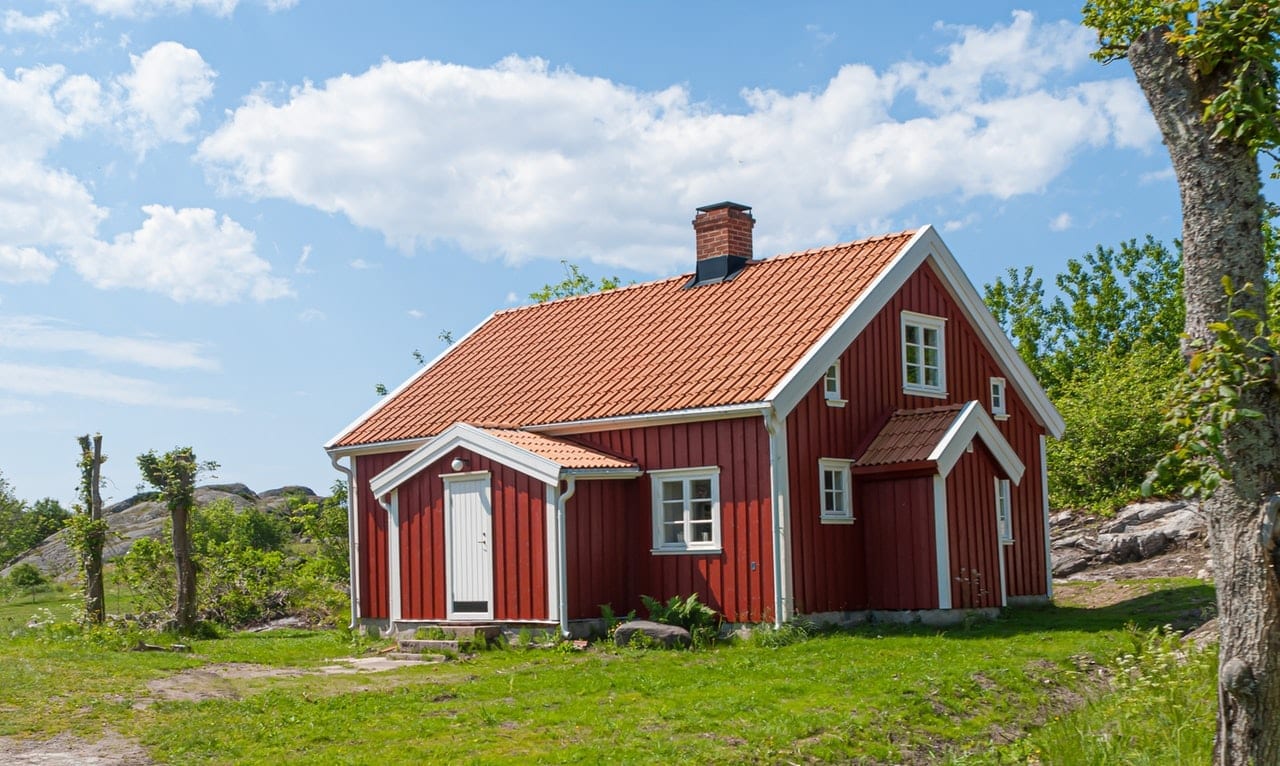 The number of new-build home starts fell for the third consecutive quarter to hit its lowest total since early 2016.

According to official data from the Ministry of Housing, Communities and Local Government, construction on 37,220 new homes was started in April to June, the lowest in England since January to March 2016.

It was also the fifth time in six quarters that the number of starts fell quarter-on-quarter.

The figures, which include private and housing association developments, suggest that the government is falling further behind its aim to build 300,000 new homes each year.

Annual new-build housing starts totalled 160,640 in the year to June 2019, a one per cent decrease compared with the year to June 2018. And more than a decade on, the number of starts has still not broken the peak immediately before the financial crisis.

Somewhat encouragingly completions were up, but industry commentators warned that unless there was a turnaround in the second half of 2019, this would correspondingly slow down next year.

Completions in the three months to June were estimated at 45,190, a four per cent increase from the previous quarter and 11 per cent higher than a year ago.

And over the year to June 2018, completions totalled 173,660 an increase of eight per cent compared with last year.

Private enterprise new build housing starts in the quarter to June were down by two per cent from the previous quarter with completions up by two per cent.

Starts by housing associations were four per cent lower compared to the last quarter, but completions rose by 20 per cent.

Project Etopia founder Joseph Daniels warned that the figures served as a wake-up call to the government which faced the prospect of the industry cutting and running from its ambitions. Housebuilders are showing signs of succumbing to the property slowdown, and it is evident that the industry has not done enough to plan for this.

Daniels said there is still enormous hunger out there for housing, valuations are still healthy by historic standards and there is plenty of buying power thanks to cheap borrowing and buyer incentive schemes. However, the industry does not seem capable of ridding itself off the self-defeating, cyclical pattern that has always haunted it.

He added that housing policy in Britain is still failing and the people it is failing the most are those desperate to get onto the housing ladder who cannot afford to buy because there is not enough supply.

Please remember that investments of any type may rise or fall and past performance does not guarantee future performance in respect of income or capital growth; you may not get back the amount you invested.
Henry ThomasOctober 3, 2019

Since the start of the coronavirus pandemic, the Economic Statistics... END_OF_DOCUMENT_TOKEN_TO_BE_REPLACED

Once viewed as a nice, lowish risk source of reliable... END_OF_DOCUMENT_TOKEN_TO_BE_REPLACED 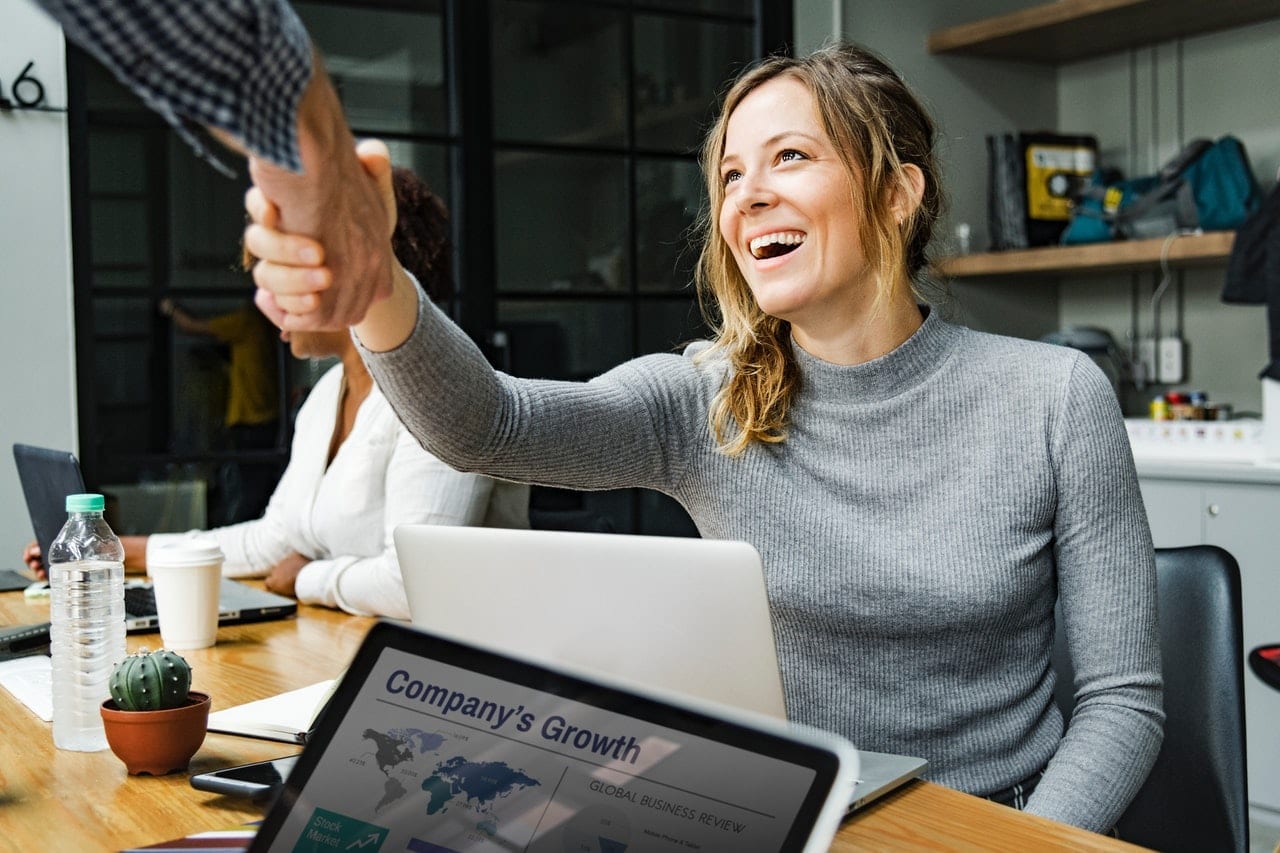