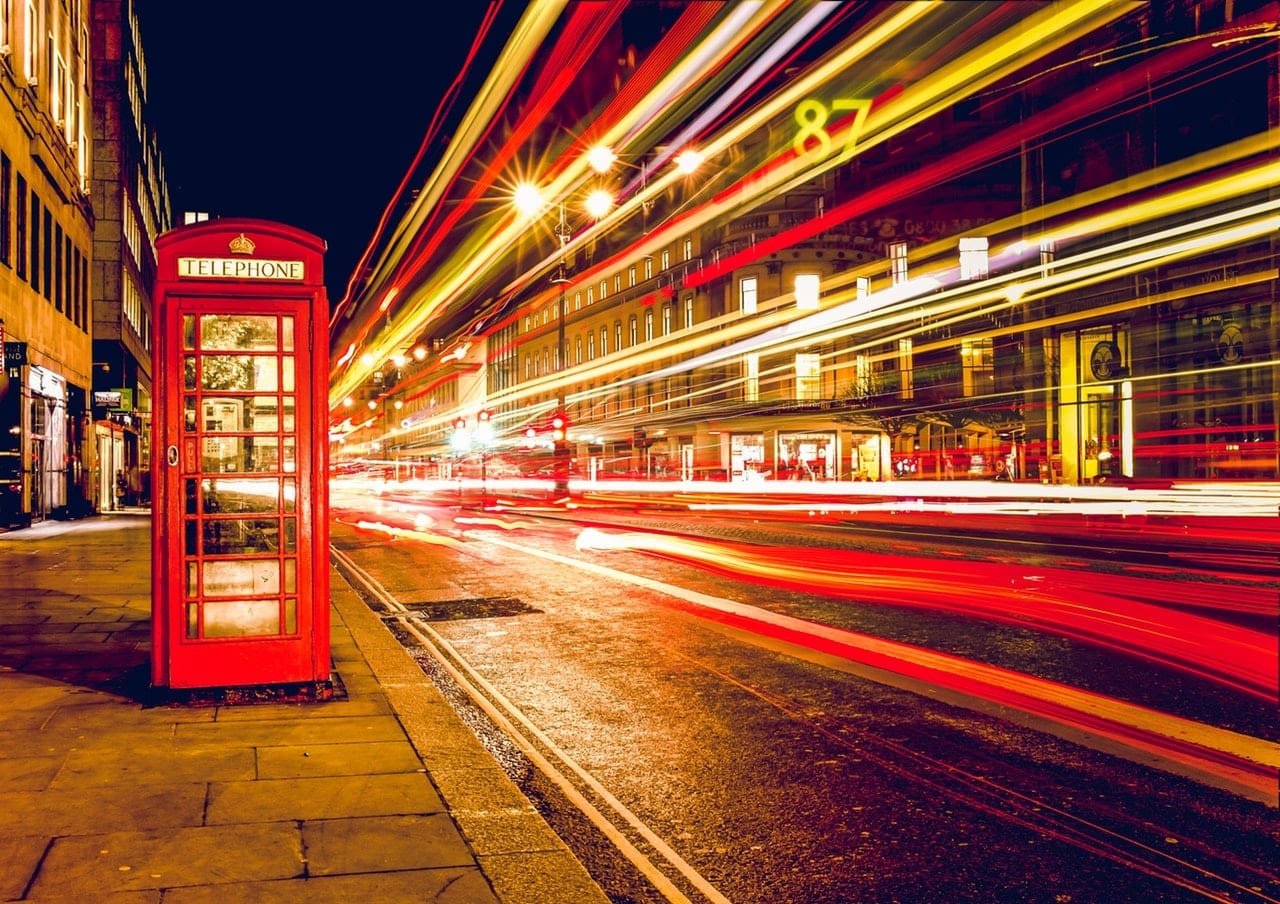 New build homes have been found to be most popular in North East of England as the region has the greatest concentration of new build properties in the UK, according to the latest analysis by residential property market analysts, Hometrack.

The North East leads the way in new build with 14% of total housing transactions over the last 12 months followed by London (13.9%) and East Midlands (12.1%).

Although, around 11% of all property transactions each year across the UK are new build, the distribution of development is not uniform across the UK. This disparity in the development of new build across the country has been due to the introduction of Help to Buy, growth in LCHO, and the emergence of build-to-rent in recent years.

The North East has outperformed its long run average and delivering good return on investment for housebuilders which might be the reason behind the increased supply of new builds over the last 12 months. It has registered a 2.4% increase on the 5-year CAGR of 1.9% largely because the market is less mature in its recovery following the financial crisis than elsewhere in the country and there is still headroom for growth as prices rise off a low base.

Hometrack’s Director of Residential Real Estate Solutions, Alex Rose said the above average level of new build concentration in the North East could indicate that developers are sensing demand for new housing in areas where the economy and in particular housing transactions are slow and in need of resurgence. Help to Buy is being used on a notable proportion of these housing completions in the region as a means of supporting new build volumes.

In London and the South East, however, house price performance has been strong over the past five years but there has been low single digit growth with small declines in prime London in recent months. In London there has been an increase in the supply of housing within the last 5 years as turnover has grown and developers look to accelerate their ambitions to help meet the government’s target of 300,000 homes per year.

Rose added, with competition amongst providers ever increasing, many housebuilders are beginning to migrate out of the capital and look elsewhere to more profitable locations with less constraints on affordability. When comparing the different regional rates of new build to the UK average of 11% it is noticeable that much of the new private housing delivery is occurring in the East of the country, with only the West Midlands as an exception.

Please remember that investments of any type may rise or fall and past performance does not guarantee future performance in respect of income or capital growth; you may not get back the amount you invested.
Henry ThomasMay 11, 2018

Since the start of the coronavirus pandemic, the Economic Statistics... END_OF_DOCUMENT_TOKEN_TO_BE_REPLACED

Once viewed as a nice, lowish risk source of reliable... END_OF_DOCUMENT_TOKEN_TO_BE_REPLACED