Number of registered buy-to-let investors in the UK plummets 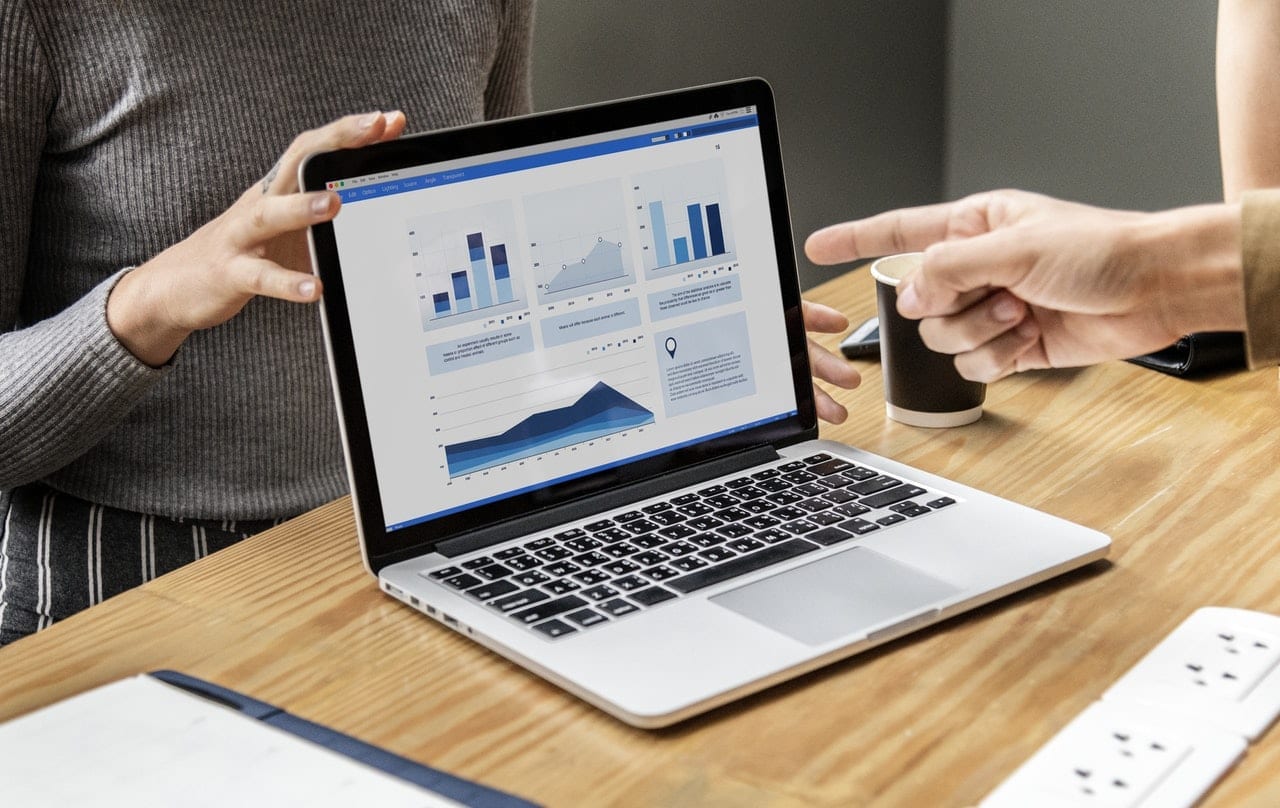 The number of registered buy-to-let investors have plummeted in the past year.

According to research from the largest independent estate agents, Haart, the number of landlords registering to buy rental property in the UK decreased by 37.4% on an annual basis.

The number of interested investors in London have seen an even more extensive drop off with the registered market shrinking by 41.3% last year.

Whilst the number of registered landlords purchasing property increased by 2% between December and January and January sales to landlords in 2019 are up by 15.2% on the figures from a year earlier, the numbers will be worrying reading for the buy-to-let sector.

Chief executive of Haart, Paul Smith has emphasised that January has been a lot more buoyant, yet buy-to-let investment has suffered last year. He has urged the Government to reconsider their ‘misguided effort to reform the property market with taxation, which has pushed rental prices up by 6% in London.

There is a clear appetite to move amongst buyers and sellers. Just one month from Brexit, buyers are continuing to act in ignorant bliss, ignoring formidable predictions that are still dominating headlines. With increased confidence in activity, there can be price rises over the coming months, he added.

But January was very much a tale of two halves. The London market did not pick up in the same way that the rest of the UK did, and the number of new instructions for sale in the capital dropped by 2.6%. The lack of new homes to buy has, in turn, pushed up rental prices by 6% on the year to a record £1,924 as Londoners scramble for rental accommodation as an alternative to buying a home.

He added that this is a not a fault of Brexit, but rather a consequence of the Government’s misguided efforts to reform the property market with taxation on buy-to-let landlords. Until buy-to-let taxation is relaxed, rents can rise throughout 2019 and tenants will increasingly be faced with difficulty when finding a new home in the capital.

Important:
This article is for information purposes only.
Please remember that financial investments may rise or fall and past performance does not guarantee future performance in respect of income or capital growth; you may not get back the amount you invested.
There is no obligation to purchase anything but, if you decide to do so, you are strongly advised to consult a professional adviser before making any investment decisions.
Henry ThomasMarch 6, 2019
Leave a reply 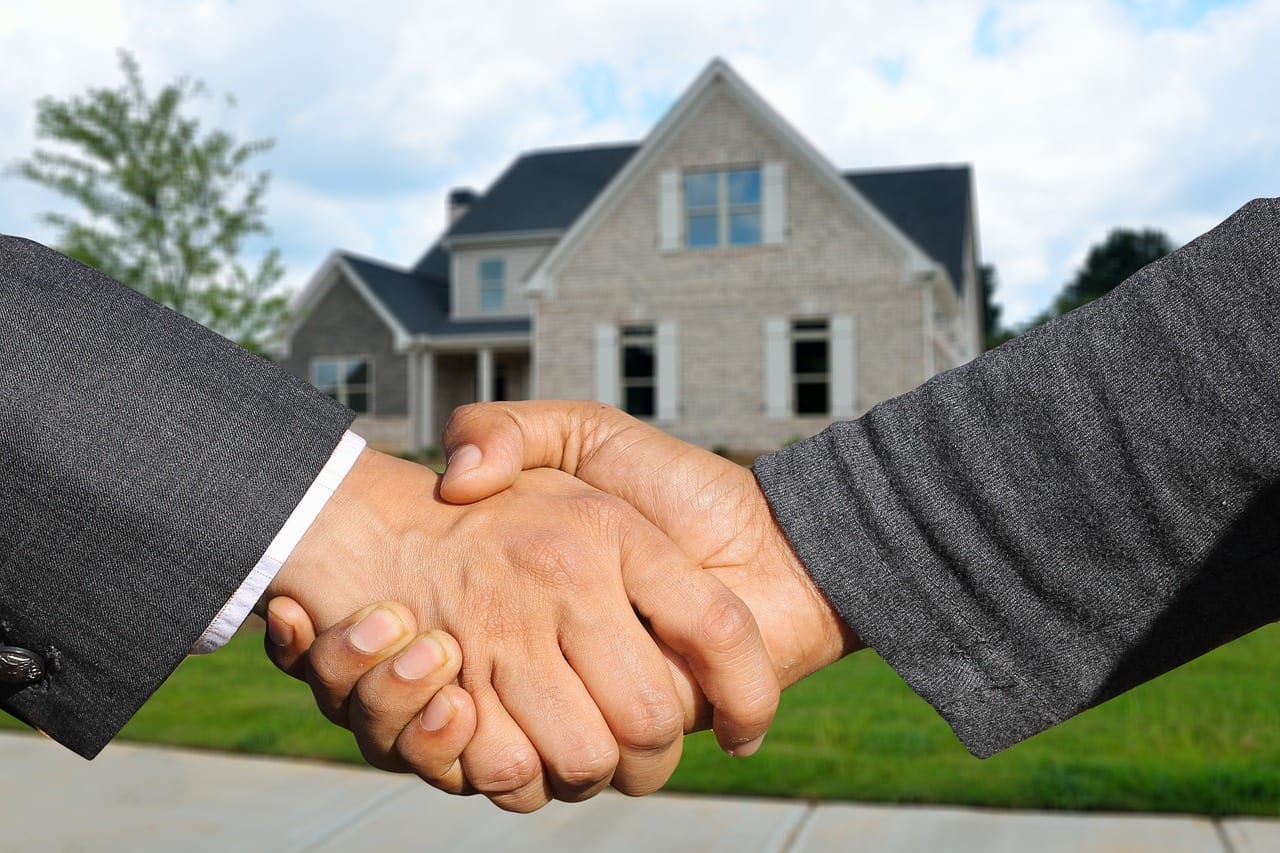 Affordable homes to be built in Clevedon