Number of streets with million-pound houses goes up 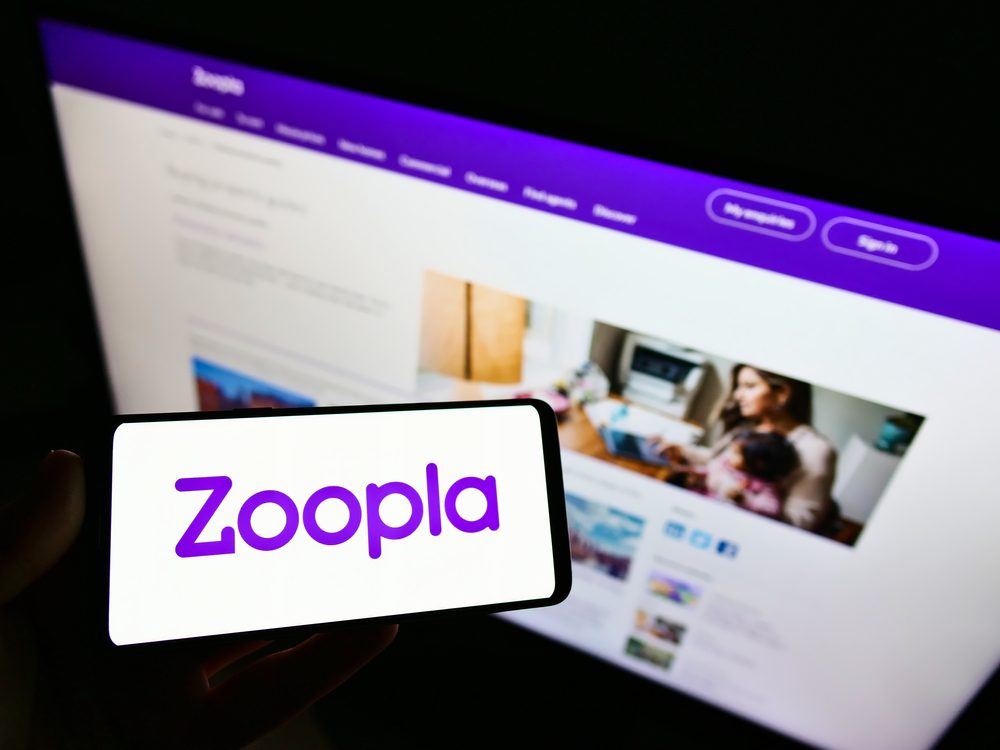 Analysis by Zoopla has found that compared to one year ago there are nearly 1,800 more streets across the UK where homes on average have a seven-figure price tag

There are more than 500 streets in the South West of England where the average house is valued at £1m or more, according to new research.

Analysis by the property firm Zoopla has found that compared to one year ago there are nearly 1,800 more streets across the UK where homes on average have a seven-figure price tag.

The most expensive street in the South West was Old Coastguard Road in the Sandbanks area of Poole, in Dorset, which was found to have an average price of £2.9m.

Nationally, London was found to have the most million pound streets with almost 4,550. The entire top 10 most expensive streets in the country are based in the capital, with Kensington Palace Gardens (W8) on top with an average price of nearly £29.9m.

The South East of England accounted for nearly half of the increase, with nearly 950 more million-pound streets having been created there over the past year, compared with nearly 260 in London.

The South West has the fourth highest total on the regional list with 512, down by 15 from Zoopla’s previous million-pound street study last year. This compared to nine million pound streets in the whole of Wales.

Please remember that investments of any type may rise or fall and past performance does not guarantee future performance in respect of income or capital growth; you may not get back the amount you invested.
Henry ThomasOctober 6, 2021

Since the start of the coronavirus pandemic, the Economic Statistics... END_OF_DOCUMENT_TOKEN_TO_BE_REPLACED

Once viewed as a nice, lowish risk source of reliable... END_OF_DOCUMENT_TOKEN_TO_BE_REPLACED