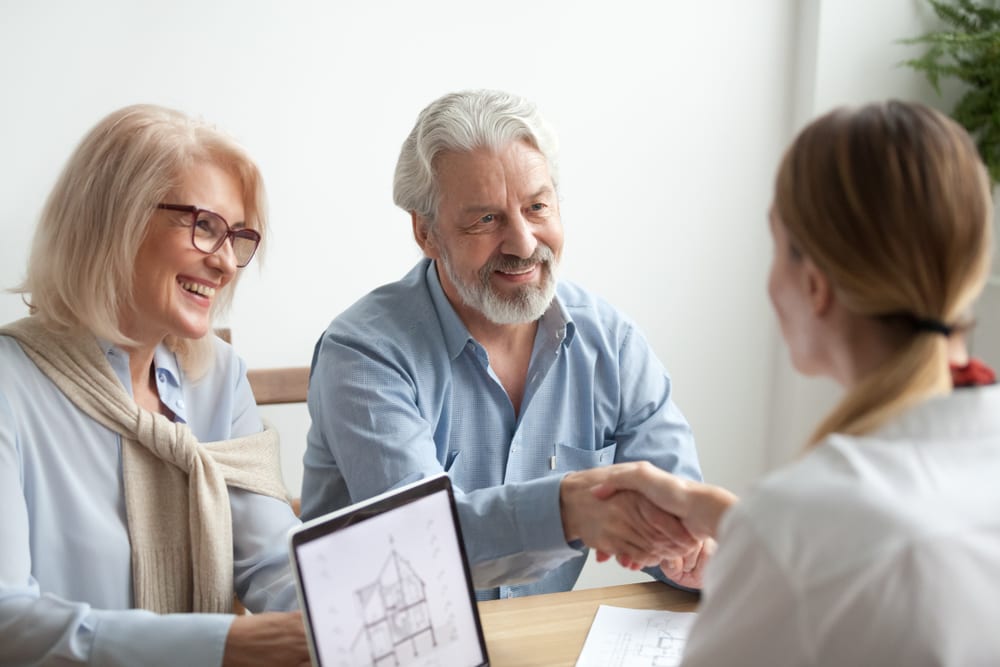 An estimated 9,930 people released more than £1.1bn from their properties in the last quarter of 2020

Older homeowners released more than £3.4bn in property wealth in 2020, according to Key.

The majority of the money was used to make their finances more resilient and help families via gifting, the data shows.

Drawdown remained the most popular product during the year accounting for 70% of all sales, down from 73% in 2019.

The data shows that a total of £755m was transferred between the generations in 2020.

With the stamp duty holiday coming to an end, 43% of these gifts were earmarked for housing deposits and 26% for an early inheritance.

Just 11% of the property wealth was spent on home improvements and 3% on holidays.

On a regional basis, the South East was the only region to see a rise in the value of new equity released during 2020 with an increase of 1.3% to £1.025bn.

The total value released in the year was unchanged in the South West at nearly £380m.

In contrast, Wales suffered the biggest fall at 25%, and East Anglia experienced a decline of more than 18%.

Plan sales fell in all regions although the decrease was marginal in the North East at nearly 1%.

The North West was the third-highest selling region in the UK ahead of London, which dropped to fourth.

However, the strength of the housing market in the South East and London meant those regions accounted for nearly half of all equity released during the year despite accounting for only a third of plans sold.

Will Hale, chief executive of Key, said: While 2020 is down on 2019, the fact that we have only seen a 4.4% drop in the value of equity released suggests that customer demand remains strong supported by the efforts of advisers, lenders and other service providers in this challenging year.

Please remember that investments of any type may rise or fall and past performance does not guarantee future performance in respect of income or capital growth; you may not get back the amount you invested.
Henry ThomasJanuary 21, 2021

Since the start of the coronavirus pandemic, the Economic Statistics... END_OF_DOCUMENT_TOKEN_TO_BE_REPLACED

Once viewed as a nice, lowish risk source of reliable... END_OF_DOCUMENT_TOKEN_TO_BE_REPLACED 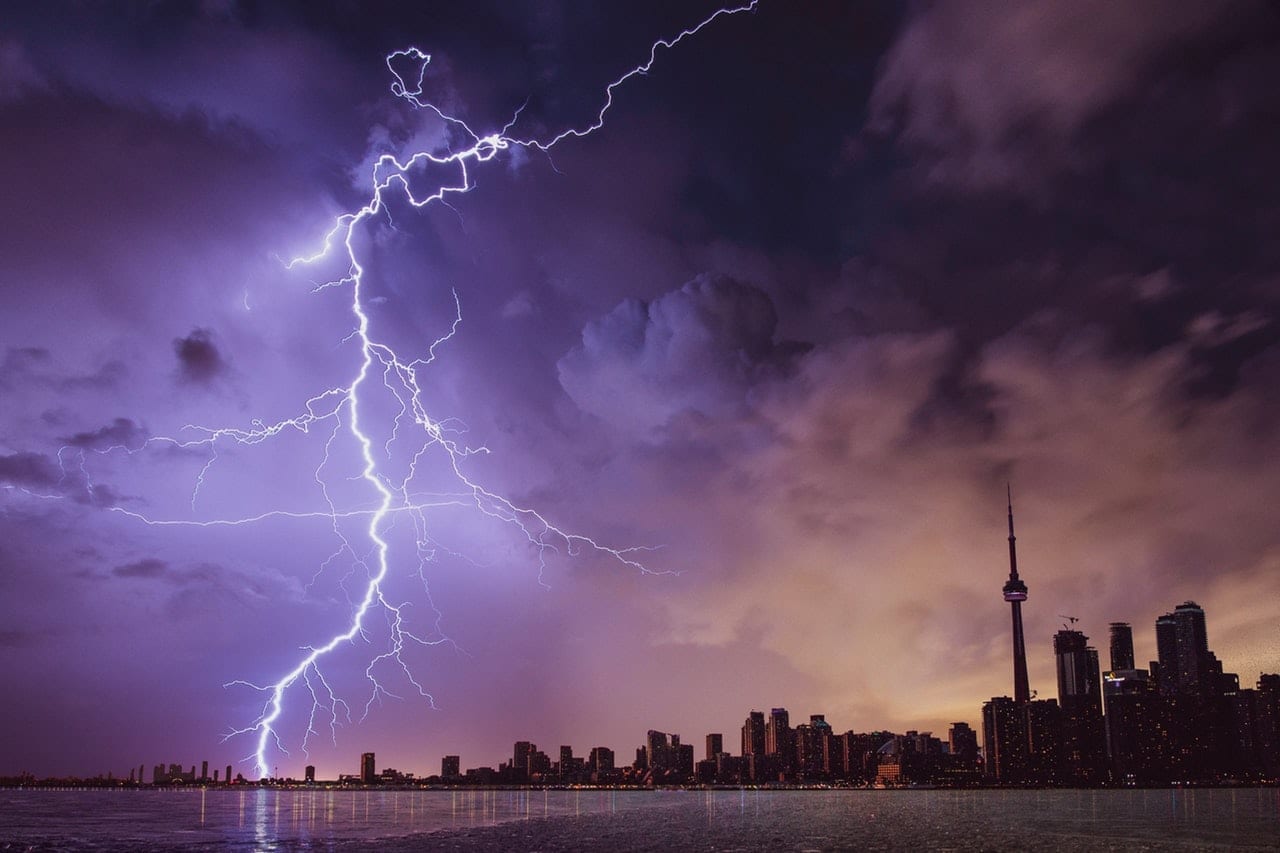