Invest for Property London, Buy Residential property UK > UK > One of the biggest warehouses in the world shuts down
UK

One of the biggest warehouses in the world shuts down 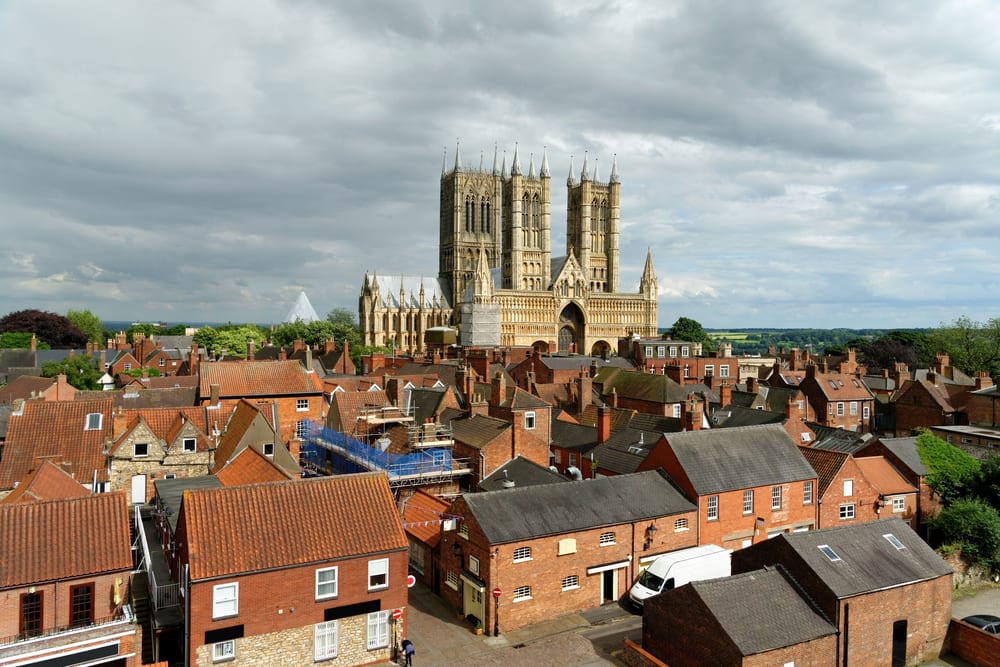 The old Littlewoods distribution centre in Oldham – once the town’s biggest private employer and one of the largest warehouses in the world – is to close its doors today for the final time.

At the height of operations the warehouse, which dominates the skyline in Shaw, once employed more than 1,200 staff. But in 2018 owner the Very Group announced it was pulling out of Greater Manchester and relocating its main distribution centre to a new site in the East Midlands.

As part of the move a warehouse in Little Hulton and a returns centre in Chadderton also closed last year.

A member of staff who has worked at the Shaw centre for more than 20 years said it was a ‘sad day’.

The worker, who asked not to be named, said: A lot of people are worried, especially with the situation with covid at this time.  It’s going to be hard to get a job. A lot of businesses are closed down and in warehouses the busiest time is before Christmas. Some of my mates they’ve got families and mortgages, but they haven’t been here that long so their redundancy won’t cover it. It’s going to be hard. I think the reality will kick in on Friday.

The 1million sq ft distribution centre was said to be one of the largest warehouses in the world.

Made up of five buildings, including three converted cotton mills, it opened in 1979 and over the years has been owned by Littlewoods, Shop Direct and the Very Group.

It’s understood the number of staff has been steadily reduced since the move was announced two years ago. Last summer the bulk of the remaining workers were made redundant. It’s thought around 60 staff were kept on to oversee the transfer.

In November Estuary Park Property Holdings, the landlord of the 30-acre site off Linney Lane, announced it wanted to build 400 houses on the site.

Shaw councillor Howard Sykes described the closure as the ‘end of an era’.

He said: It’s a shame they have chosen to relocate. I’m old enough to remember when there was cotton processing still taking place there. It’s tough, some people have worked there for donkeys years. And it’s relatively well-paid and secure work, and there’s not much of that about at the moment.

But we’ve still got N Brown in Shaw and I know they’ve taken on some of the staff and the council and others have done a good job in trying to help people find work. My main concern now is what happens next to the site.  There’s discussion about housing, which I would rather than building on belt. But as ever the devil is in the detail.

Please remember that investments of any type may rise or fall and past performance does not guarantee future performance in respect of income or capital growth; you may not get back the amount you invested.
Henry ThomasJanuary 9, 2021

Since the start of the coronavirus pandemic, the Economic Statistics... END_OF_DOCUMENT_TOKEN_TO_BE_REPLACED

Once viewed as a nice, lowish risk source of reliable... END_OF_DOCUMENT_TOKEN_TO_BE_REPLACED 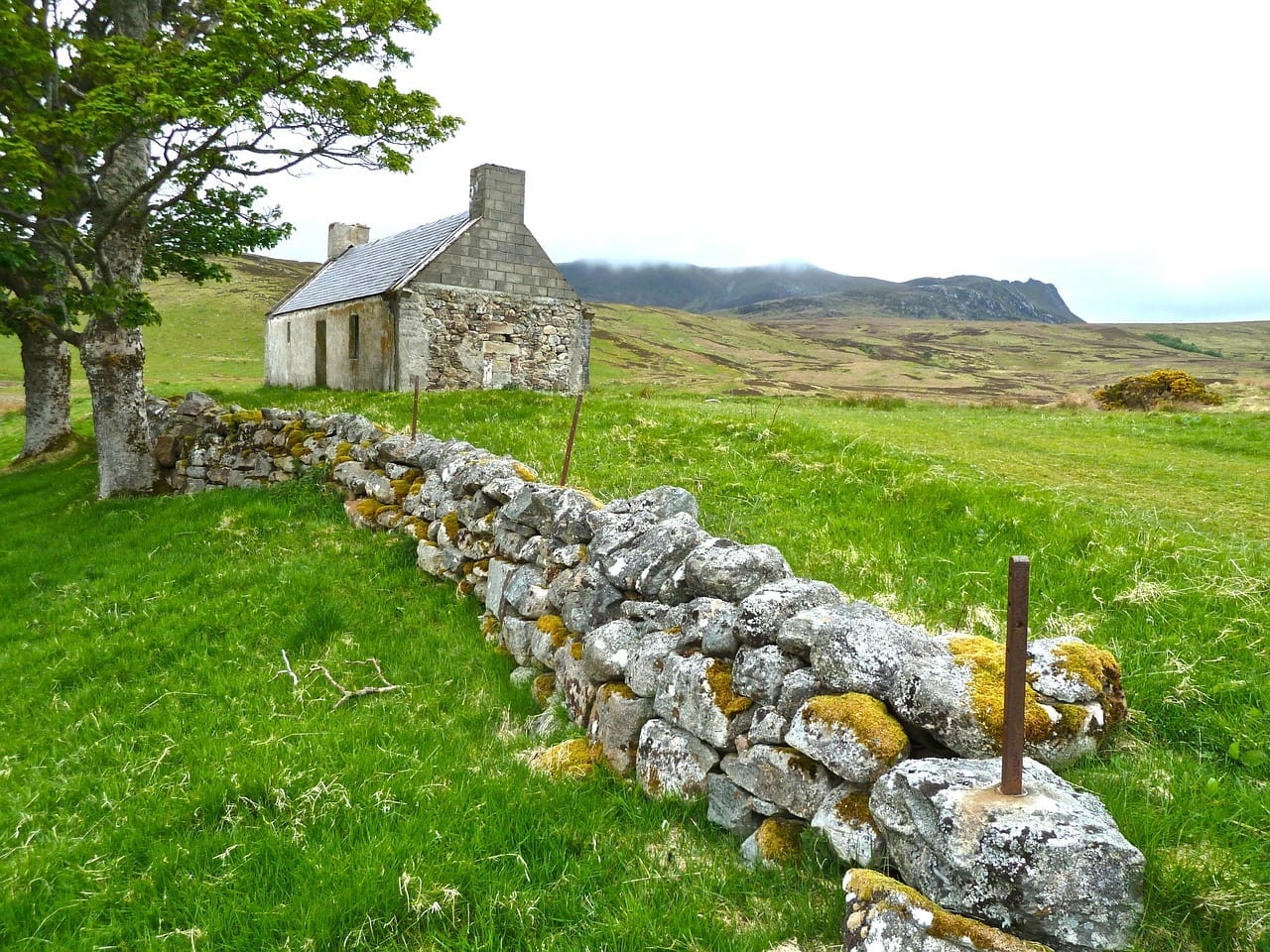 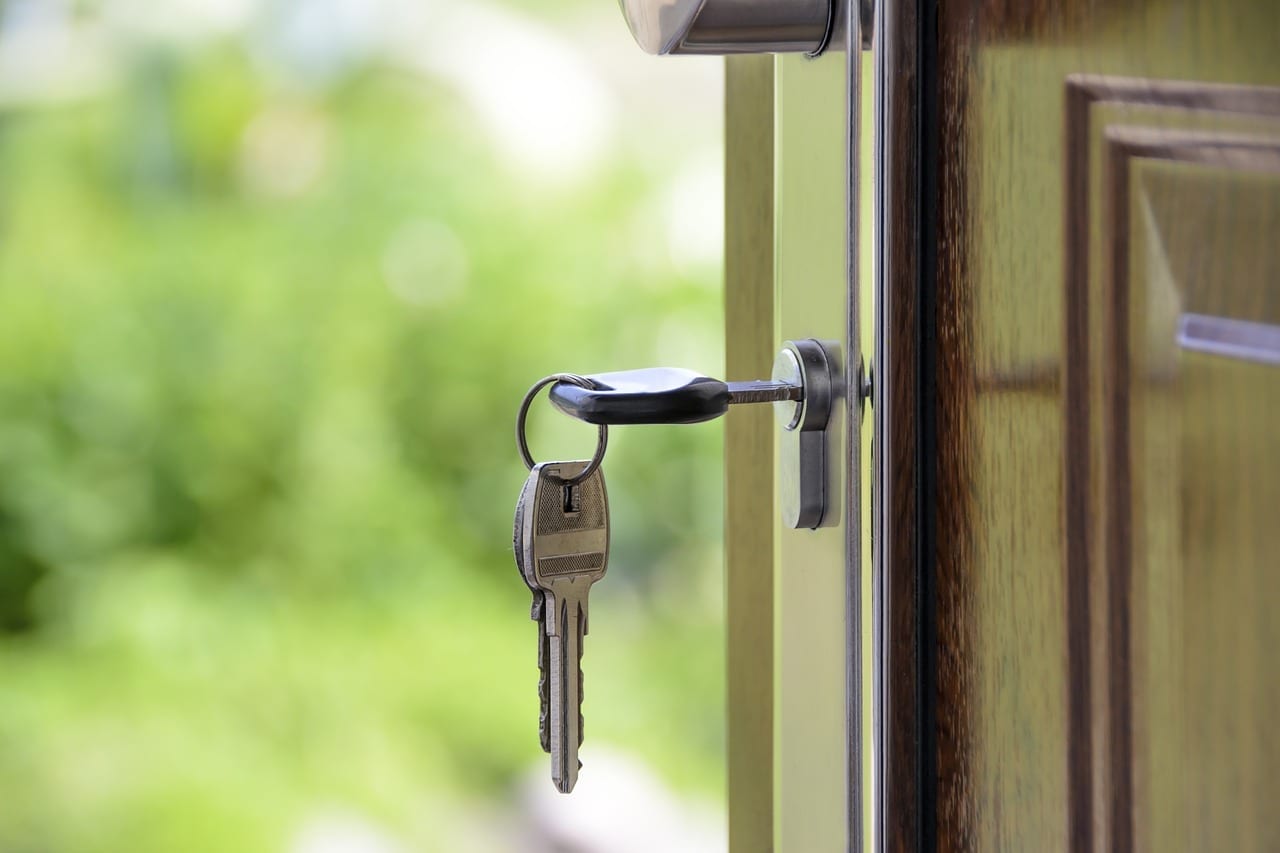 Almost a third of UK landlords still have tax dues