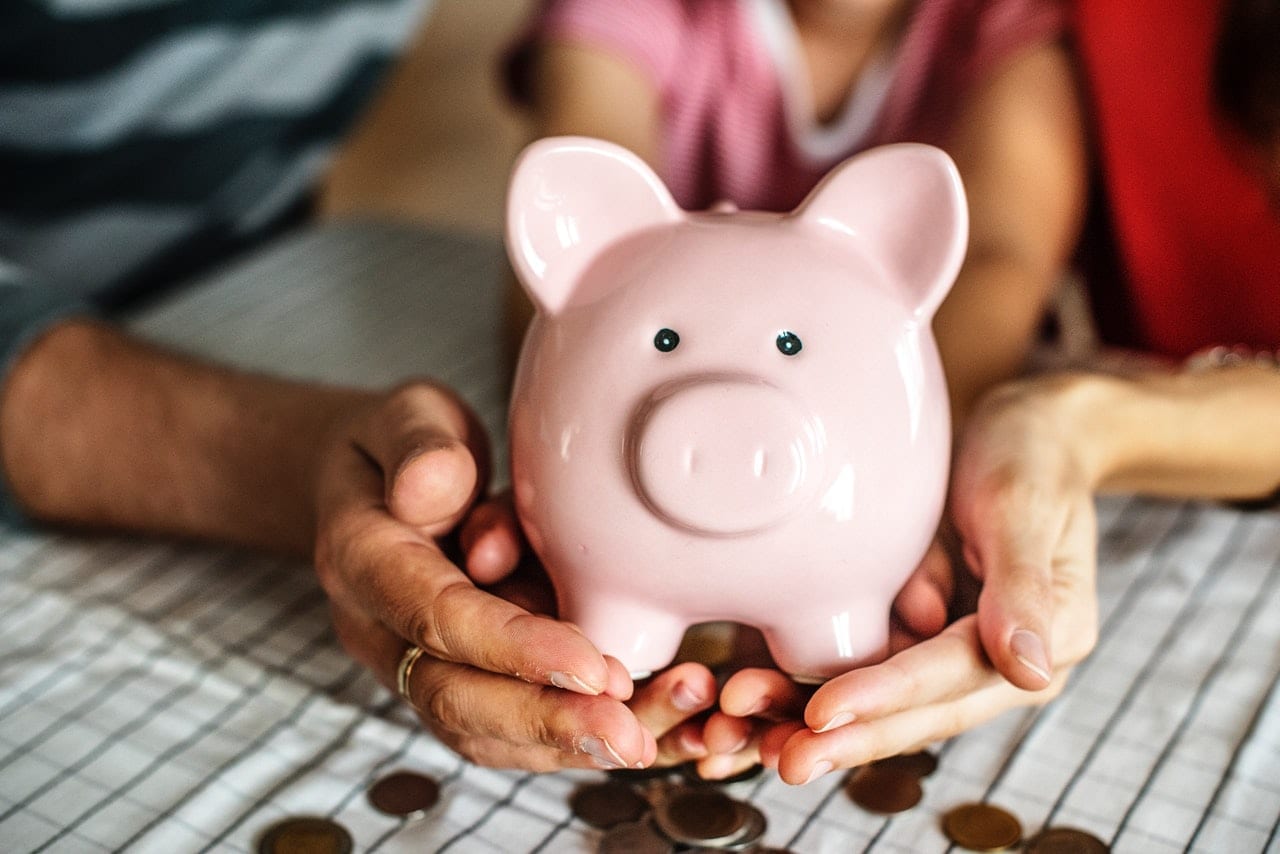 Trussle is campaigning to improve the mortgage application process for the UK’s 4.85 million self-employed after discovering 38% were making worrying lifestyle changes and professional sacrifices in their attempts to get a home loan.

In a survey of over 2,000 self-employed mortgage applicants, Trussle learned many were being forced to go through such extensive affordability hurdles that many considered abandoning their dreams of homeownership.

Others felt so put off by the process, which included additional hassles such as providing further documents and paying extra costs, they considered giving up their self-employed status. Yet the average income for a self-employed worker is higher than those in permanent employment, according to Trussle.

CEO and founder of Trussle, Ishaan Malhi said there’s no reason why the journey to homeownership should be any more difficult for those who are self-employed.

Trussle’s survey also uncovered evidence that some younger self-employed borrowers, those aged between 25 and 34, had put off having children to focus on getting onto the ladder. Others had taken on extra work to improve their income on paper for lenders.

There was even evidence of self-employed people who had put off moving despite the fact the property they lived in was no longer adequate.

Now Trussle is calling for a ‘collaborative effort’ from the mortgage industry and Government to provide better support to the self-employed. Some ideas for making improvements include integrating open banking to help potential applicants with multiple income streams and offering more flexibility with tax reporting periods.

Malhi hoped this might help ease the pressure many self-employed felt to make significant personal sacrifices to get on the property ladder.

No one should feel they need to choose between having children and home ownership. Nor should anyone feel forced to change their employment status just to make the mortgage application smoother, Malhi said.

He said this needs to change. They called on the industry and the Government to work more cohesively to make changes for the better. As part of this commitment, they are in the process of developing flexible products designed to suit the needs of the self-employed.

Important:
This article is for information purposes only.
Please remember that financial investments may rise or fall and past performance does not guarantee future performance in respect of income or capital growth; you may not get back the amount you invested.
There is no obligation to purchase anything but, if you decide to do so, you are strongly advised to consult a professional adviser before making any investment decisions.
Henry ThomasJune 14, 2019
Leave a reply 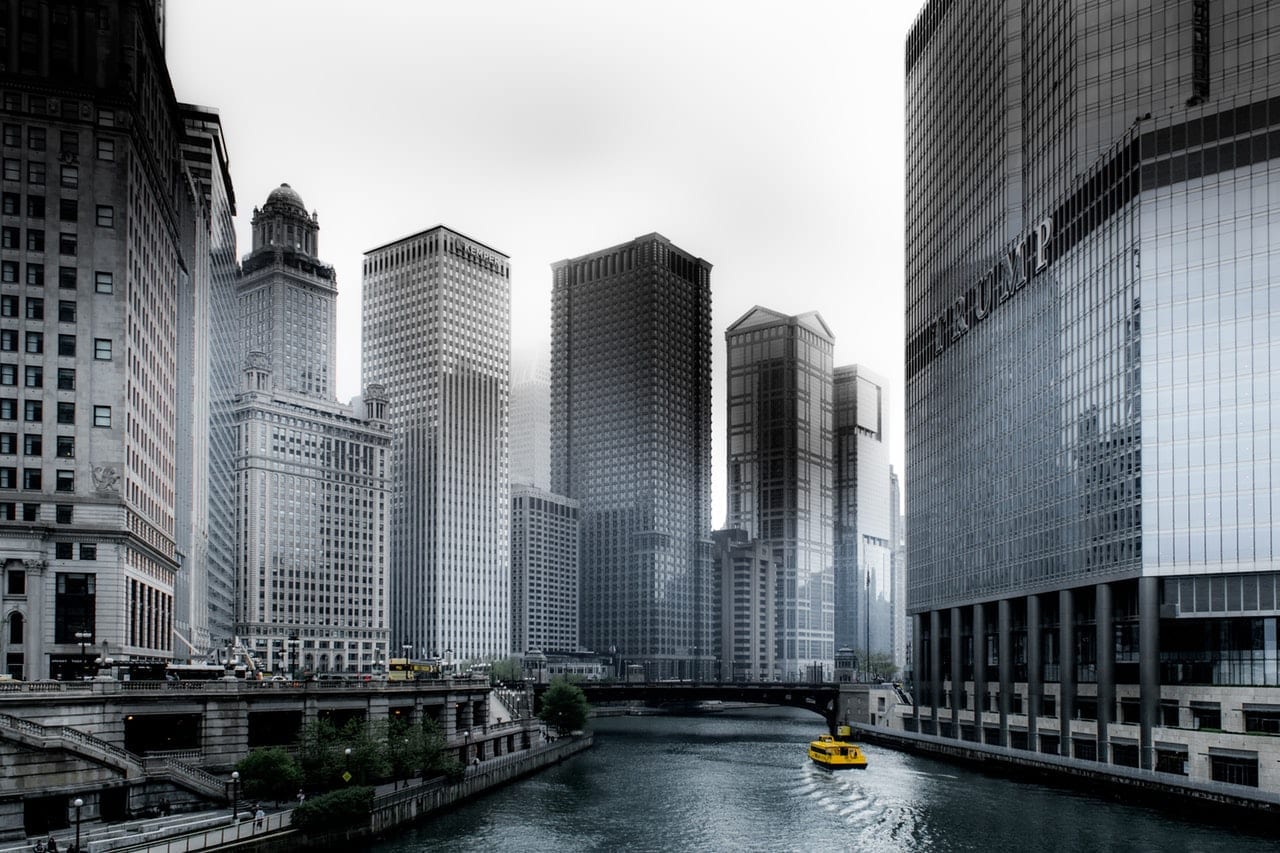