Overpriced homes sell for £12k less than their listing price 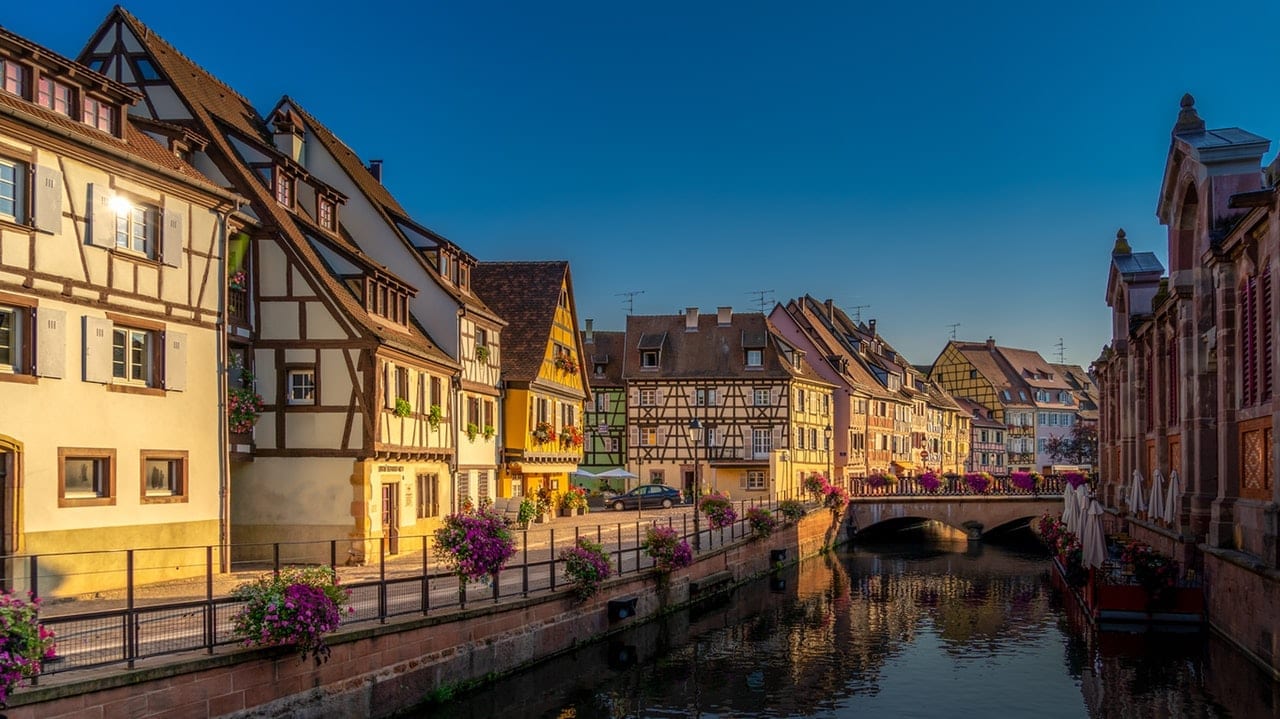 Homes that were brought to market overpriced sell for £12,000 less than their listing price on average across England and Wales reveals latest data from Zoopla

The latest data and research from Zoopla has found that homes that were brought to market overpriced sell for £12,000 less than their listing price on average, across England and Wales.

The data also revealed a propensity to overprice higher value homes in Southern England and the Midlands in particular.

According to Zoopla, over-valued properties can remain on the market up to 58 days longer than their accurately valued counterparts. In the Capital, overpriced homes took an average of 60 days longer to sell than those which were keenly priced.

In its analysis, the company compared the difference between the listing and sales price of properties that were not discounted (fairly priced) and those that were discounted (overpriced). The insights highlight the importance of accurate pricing and the potential repercussions of valuing properties aggressively – either to win instructions or test the market.

Zoopla research also pinpoints the towns where homes are selling closest to asking price, which is where accurate pricing prevails.

Indications are that homes in Salford, Driffield and Dronfield, on average, each achieved 100% of the initial asking price. The findings suggest that agents based in these towns are particularly skilled in managing sellers’ expectations and assessing the state of the local market, helping their clients achieve a sales price which, on average, aligned precisely with the asking price.

The success of sellers in these towns compares to the English and Welsh average of homes achieving 96.3% of asking price.

By analysing the price that properties were initially listed at and cross-referencing them with sold prices from the Land Registry database across 12 months, Zoopla has also established that the city of Sheffield, South Yorkshire, is next in the list of areas where homes are sold closest to asking price. Homes in the city achieved 99.6% of the price they were first listed for.

In London, homes achieved an average of 94.6% of asking price, with the London borough of Waltham Forest performing the best; homes there sold on average at 97.9% of the initial asking price.

Managing Director of Zoopla, Charlie Bryant said their research highlights the importance of accurate pricing and reveals the areas where there is the healthiest alignment between a seller’s expectations and what a buyer is willing to pay for a property. When a home is valued too ambitiously at the start, or simply overpriced, the sales process can be derailed. Homes can languish on the market for much longer than they should and the vendor loses control of the sale, often leading to price reductions.

He said agents in Salford, Driffield and Dronfield stood out in their report in aligning their vendor expectations with the realities of the market, and what a potential buyer is willing to pay for that particular house, in that particular location.

The English and Welsh average sold price, which amounts to 96.3% of the asking price, indicates a market realism, and moreover a market that is transacting good values, despite wider macro-economic and political concerns.

Please remember that investments of any type may rise or fall and past performance does not guarantee future performance in respect of income or capital growth; you may not get back the amount you invested.
Henry ThomasSeptember 18, 2019

Since the start of the coronavirus pandemic, the Economic Statistics... END_OF_DOCUMENT_TOKEN_TO_BE_REPLACED

Once viewed as a nice, lowish risk source of reliable... END_OF_DOCUMENT_TOKEN_TO_BE_REPLACED 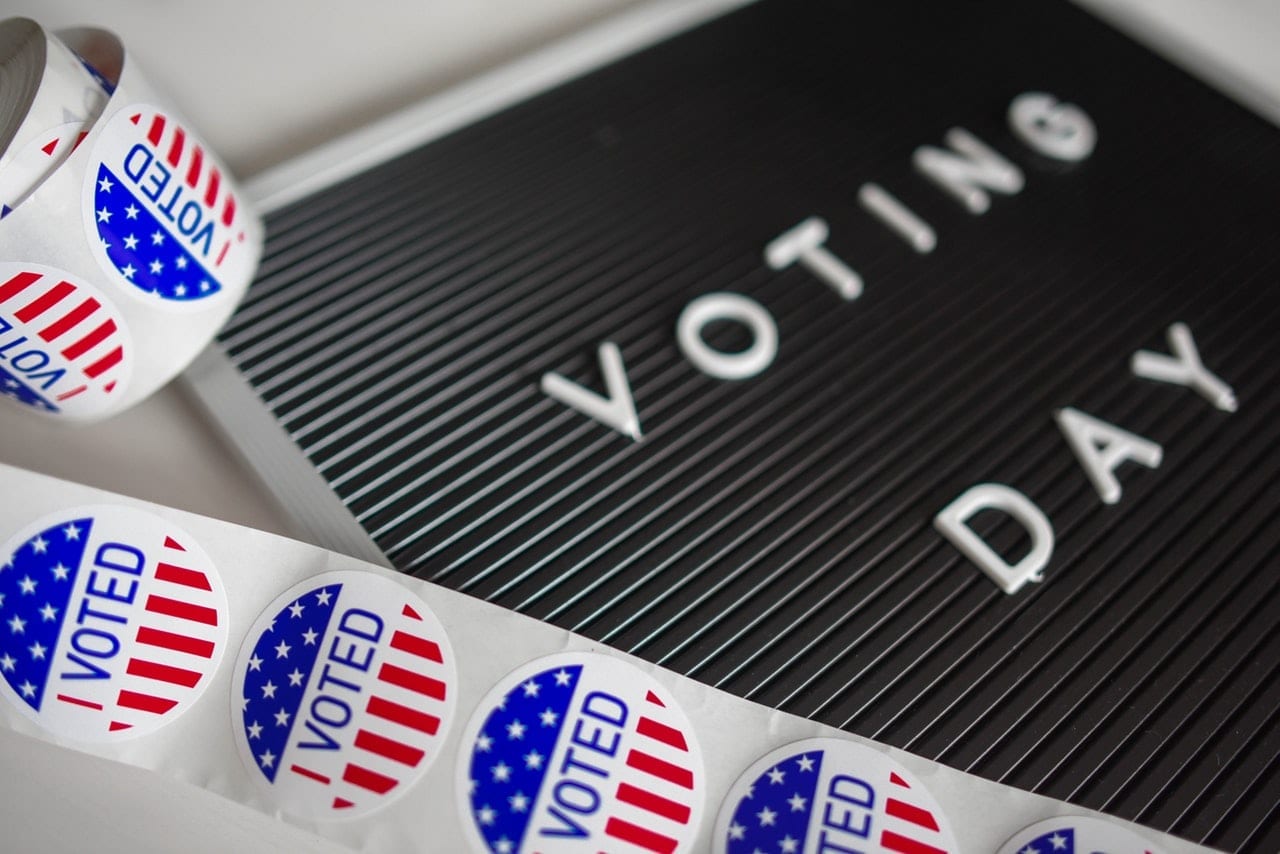 The General Election is slowing down the housing market

More than 1,000 Cadent staff set to relocate to new HQ