Pennsylvania (US) tenants at risk of losing homes 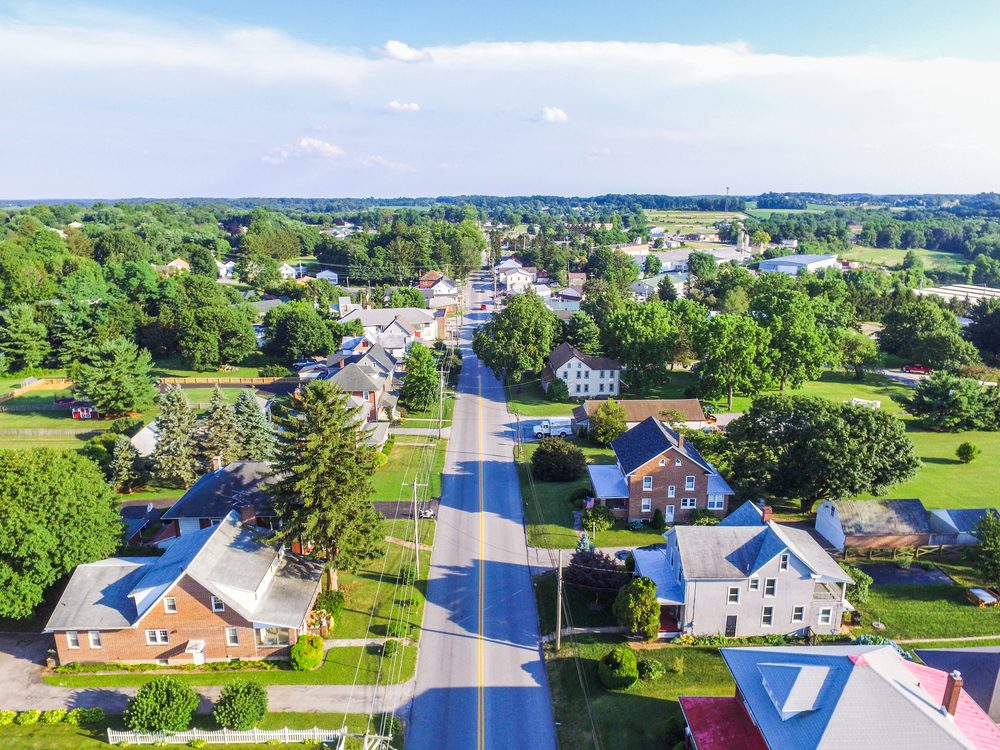 Thousands of people across Pennsylvania (US) are at risk of losing their homes from Aug. 1, even as local governments and nonprofits race to distribute $870 million in federal funding for rent and utility relief.

Much of the money remains unspent. By the end of June, Pennsylvania had paid out $133 million, or roughly 17%, of its total allocation, according to federal data released in late July — more than most states.

Even so, the assistance has yet to reach thousands who are still waiting, according to state data that includes most but not all of Pennsylvania’s 67 counties. At least 44,000 applications were pending at the end of June, while 17,500 had been completed.

Community leaders, including nonprofits and local governments, have accomplished a Herculean task in getting this program up and running in a very short period of time, said Phyllis Chamberlain, executive director of the Housing Alliance of Pennsylvania, an advocacy group. But it still takes time for applications to move through the process and I don’t see how there won’t be a huge spike in eviction filings.

A ban on evictions implemented by the Centers for Disease Control and Prevention has kept thousands of Pennsylvania tenants who couldn’t pay rent because of the pandemic in their homes. Originally set to expire at the end of 2020, the order has been extended several times.

In a statement three days before the eviction ban was set to expire July 31, President Joe Biden called on Congress to extend it, saying he cannot do so on his own because of a U.S. Supreme Court ruling.

Pennsylvania’s first rent relief effort was stymied by a monthly cap on payments and onerous paperwork requirements that left many people unable to get help. The $150 million program ended last year with two-thirds of the money unspent, which state lawmakers — who failed to address its design flaws, despite repeated warnings — reallocated to help cover the Department of Corrections’ payroll.

Advocates for landlords and tenants agree that this round of rental assistance is an improvement. With more money to go around, there are options to cover utility bills as well as rent, and up to 15 months of payments available instead of six.

But because each county runs its own program and determines the details, the system is uneven. Where a tenant lives can determine how easy it is to apply for assistance and whether they’ll be protected from eviction while they wait for help.

In June, the Department of Justice encouraged state and local courts to follow the city’s example, or at least postpone pending eviction cases where people are waiting for assistance.

But few judges in Pennsylvania’s other counties have taken this path, according to interviews with legal aid attorneys and housing advocates.

Program administrators say landlords have a strong financial incentive to hold off on evicting tenants who are waiting for assistance. The federal aid often represents their best chance at being made whole after months without payments.

But protections for tenants have been in place since last March — first from the state, then under the CDC order that will expire this weekend — and some landlords are growing impatient.

Across the state, the organizations tasked with running the new rent relief program say they are working as fast as possible, in many cases giving priority to tenants who already have evictions filed against them.

Please remember that investments of any type may rise or fall and past performance does not guarantee future performance in respect of income or capital growth; you may not get back the amount you invested.
Henry ThomasJuly 30, 2021

Since the start of the coronavirus pandemic, the Economic Statistics... END_OF_DOCUMENT_TOKEN_TO_BE_REPLACED

Once viewed as a nice, lowish risk source of reliable... END_OF_DOCUMENT_TOKEN_TO_BE_REPLACED

Berkshire one of most expensive places in south of England