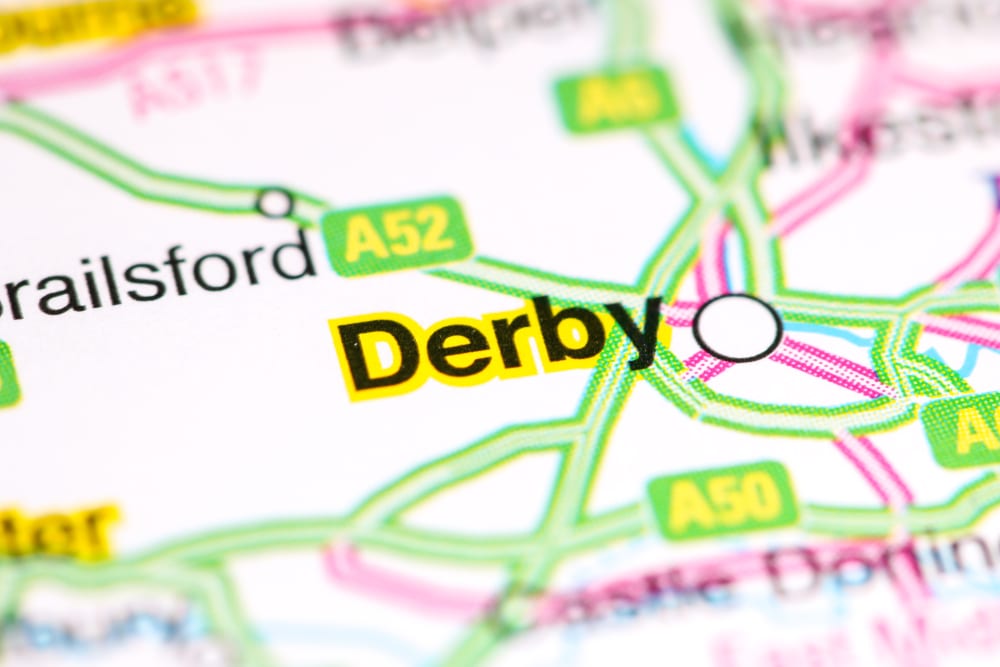 Plans to build offices on the site of a demolished Derby city centre pub which could bring up to 70 new jobs have been given the go-ahead.

Back in September, a company called Knight Assets lodged proposals with Derby City Council to construct the office block on land formerly occupied by The Late Bar, in Ford Street.

Now, after agreeing to reduce the height of the proposed building, the authority has given Knight Assets permission to push ahead with the scheme.

The development site is near to a number of previously developed office schemes. They include the neighbouring Friar Gate Studios building and One Friar Gate Square, locally known as the “copper building”.

The Late Bar was originally demolished in 2017 and the land has stood empty and fenced off ever since.

Planning permission had been previously granted by the city council to build apartments and retail space on the land, but that scheme has not been built.

According to planning application for offices, submitted by Worcester Architects, on behalf of Knight Assets, it said: In terms of employment, the scheme could accommodate approximately 50 to 70 members of staff. However, this can depend on how the offices are fitted out.

The pub that stood on the site used to be called The Vine but was re-branded in 2003 as The Late Bar, before the building was closed and auctioned off.

Granting permission, city council planners said: The application site is situated in a prominent gateway location adjacent to the ring road on the edge of the Friar Gate Conservation Area. The redevelopment would bring this currently empty and derelict piece of land into a back into a viable use and would provide associated enhancements to the character and appearance of the area.

The design, siting and scale of the building are considered to be acceptable, taking into account the surrounding context, and are not considered to result in any harm to the character, appearance, or significance of the adjacent Friar Gate Conservation Area, it said.

Please remember that investments of any type may rise or fall and past performance does not guarantee future performance in respect of income or capital growth; you may not get back the amount you invested.
Henry ThomasJune 8, 2020

Since the start of the coronavirus pandemic, the Economic Statistics... END_OF_DOCUMENT_TOKEN_TO_BE_REPLACED

Once viewed as a nice, lowish risk source of reliable... END_OF_DOCUMENT_TOKEN_TO_BE_REPLACED